This year, reports surfaced that the Hollywood movie 'contagion' was a pandemic film like the Coronavirus, followed by a book about 12 years ago, and the Disney movie Tangled was linked to the Coronavirus.

And now reports are coming out that American singer Michael Jackson, a world-renowned and king of pop music, also predicted a global epidemic like the Coronavirus.

Former Michael Jackson bodyguard Matt Fiddes claims that the pop star had predicted a pandemic in his life, and this is why he often wore masks despite being joking, The Sun reported. ۔ 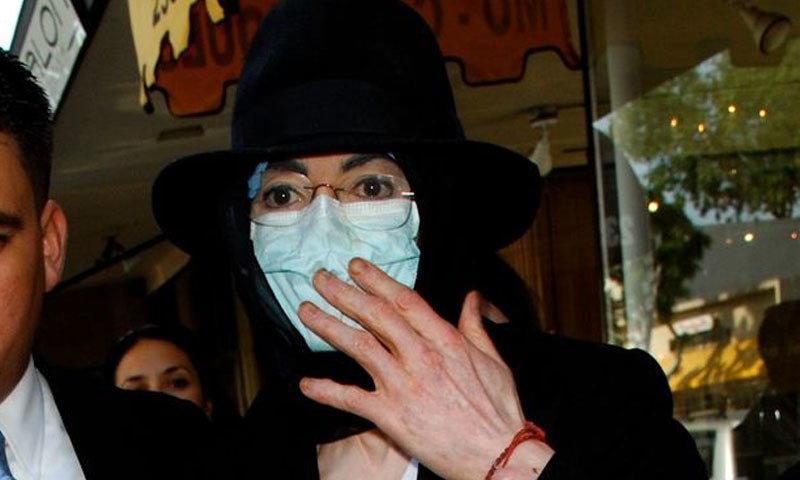 Michael Jackson has been seen wearing this mask several times in his life, photo: Facebook
According to the 41-year-old bodyguard, one day he jokingly asked Michael Jackson to stop wearing masks because doing so would make fun of him, and it would be embarrassing to have a photo taken with him.

To this Michael Jackson replied, "Matt Fiddes doesn't want to get sick, I don't want my fans disappointed, I have to perform in concerts, I am in this world for some reason, I do not hurt my voice. Maybe, I have to stay healthy. '

He said that Michael Jackson used to say that he occasionally visited 4 countries in one day and encountered many people while traveling.

Matt Fiddes said that if Michael Jackson were alive today he would have said to people, "Look, I said" but he was also angry at the thought that no one paid attention to him. 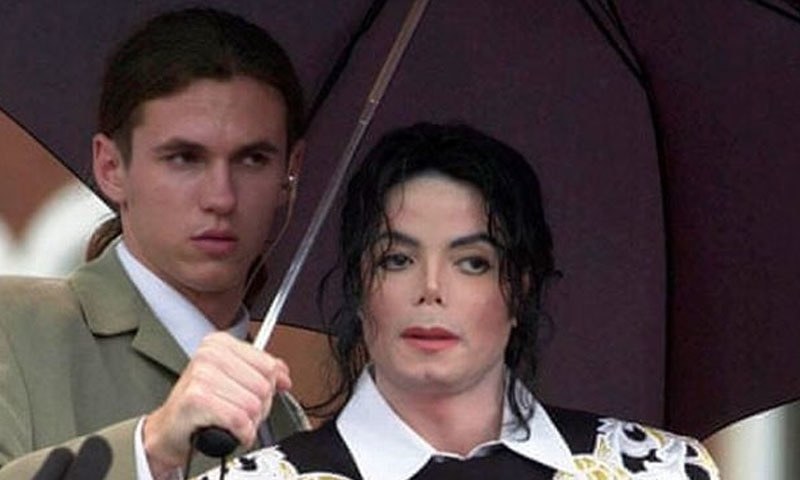 Matt Fiddes worked with the pop star for 10 years, Photo: Twitter
It may be recalled that Michael Jackson was allegedly abducted in 2009 due to excessive drug use, but initially, his family raised concerns that he was poisoned and killed.

Michael Jackson died when he returned to the music world after a long time, away from music since 2006.

Michael Jackson has won the status of one of the world's leading singers, including America's most famous singer, and has also made numerous world records. 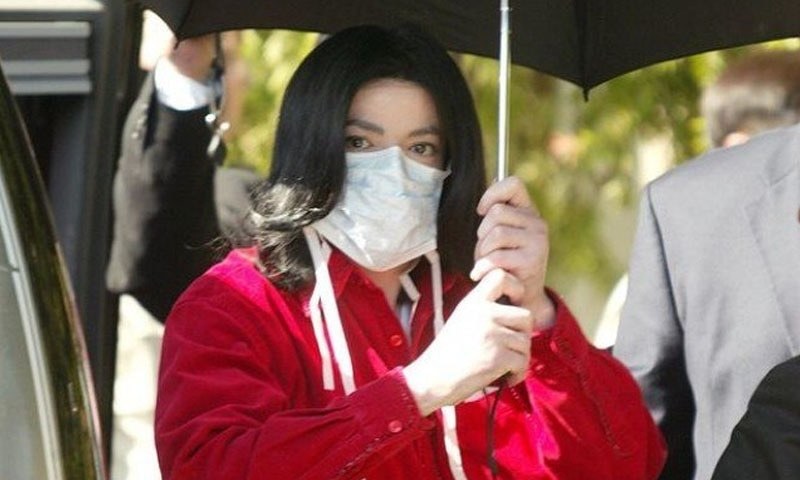 He was seen wearing a mask several times, photos: Twitter
Michael Jackson also received numerous World Musical Awards and was regarded as the icon of the world of music and fashion.

We have nothing to do with Israel: Saudi Foreign Minister