Bollywood actress Dia Mirza announced her separation last year from her husband, Sahil Sangha, which has left her fans disappointed.

It may be noted that Dia Mirza and the Sahil Sangha were considered among the best Bollywood couples, but due to some personal issues, the two announced separation and split.

And now in an interview, Dia Mirza spoke openly. 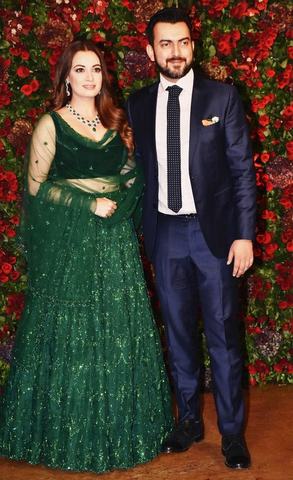 Photo: Instagram
The actress said, "My parents split up 34 years ago and seeing them, I had the courage to make that decision. I told them that I could afford it, that it couldn't be 37 years. At the age of, I can't think of this, men and women are reluctant to make such decisions because they are afraid, you should bring so much courage into yourself and think that time will pass too. '

Dia Mirza also said that despite her divorce from the Sahil Sangha, there was no problem in her heart.

Referring to his family, Dia Mirza said, "My father adopted me and allowed me to include his family name in my name, my real name in the birth certificate is something else, my passport. But both my father's family names are there, religion is not much focused in our house, every religious festival is celebrated in my house. '

According to Dia Mirza, she is still a good friend of her ex-husband and will always be supportive of her.

It is to be remembered that Dia Mirza married his close friend, businessman Sahil Sangha in 2014.

The two had known each other for many years before they got married, while the two worked together at their production house Born Free Entertainment.

It should be remembered that after the marriage, Dia Mirza's husband, Sahil Sangha said in his statement that "Our family and friends worked hard after which this day came into our life today, we are grateful to the people for their love". 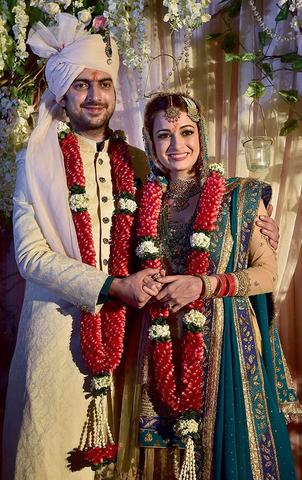 Indian Extremists Tear Down the Posters of the Film 'Pathaan.'