Despite the epidemic, the Emmy Awards will be held in September

Due to the coronavirus epidemic were including the most prestigious 'Oscar' awards in the film world, Cannes Film Festival, and other major film events have been canceled or postponed.

Meanwhile, the American Television Academy and the TV channel ABC have announced that the famous TV Awards Festival 'Emmy' will be held in September as usual. The Emmy Awards are the most prestigious awards in the world of American television and are given exclusively to television programs and dramas. The Emmy Awards began in 1949 and will mark its 72nd annual event this year. 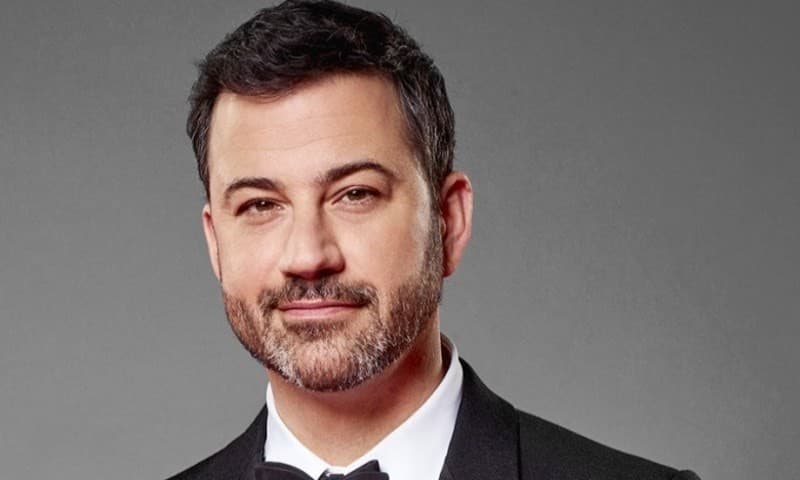 Although it has been confirmed that the Emmy Awards will be held, no further details were given as to whether the ceremony will be the same as every year or whether it will be shortened or limited due to Corona this year. It is thought that the red carpet will not be held this year due to the Corona epidemic and a limited number of people will be invited to the awards ceremony, but it is too early to say.

With the exception of the Emmy Awards, almost all other awards ceremonies have been postponed, while cinema halls around the world have been closed since March this year and films are not being screened. The most prestigious Oscar awards in the film world have also been postponed for 2 months and now the Oscar ceremony will be held in April 2021 instead of February 2021.

Despite Corona's Ban, 'Spider-man: No Way Home' Set a Record of Billion

Related Posts
The most expensive divorce, Michael Clarke will give Rs 6 billion 30 crores to his wife
Maryam Nafees quietly tied the knot
Abuse of children, Bushra Ansari demands the camera in madrassas
Dholki to Manal Khan's Wedding Celebrations Begin
Congratulations to Zara Noor Abbasi's Bushra Ansari on Completing 40 Years in Showbiz Industry
Being a Part of a Disney Movie didn't help the Career at All
Rabi Pirzada's Announcement to Quit Showbiz
Why Did Jannat Mirza Decide to Leave Pakistan?