Criticism of model, actress and make-up artist Nadia Hussain, who underwent plastic surgery and lip filling, was costly and people criticized her. Nadia Hussain recently shared a short video on Instagram in which she disfigured her face using features. The model and make-up artist had unnecessarily enlarged her cheeks and lips in a short video while also making large dark circles around her eyes. In the short video, Nadia Hussain is seen explaining that the servant should be filtered on the lips and cheeks so that his shape does not deteriorate. 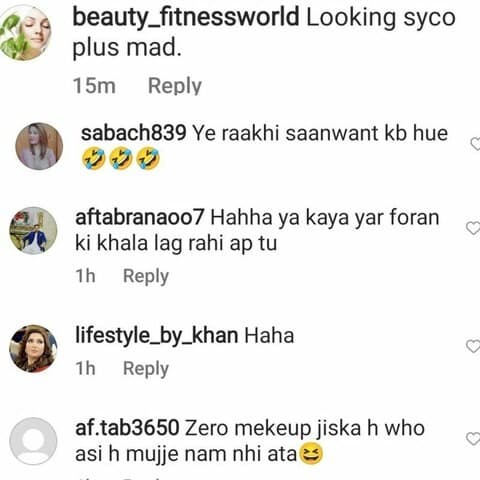 In the video, Nadia Hassan's cheeks and lips were seen to be quite swollen and enlarged and she shared the video and wrote that "I did not get Botox". Several people commented on Nadia Hussain's short video, most of whom criticized her and called her face scary. Commenting on Nadia Hussain's video, some fans wrote that they were scared to see her for a moment. 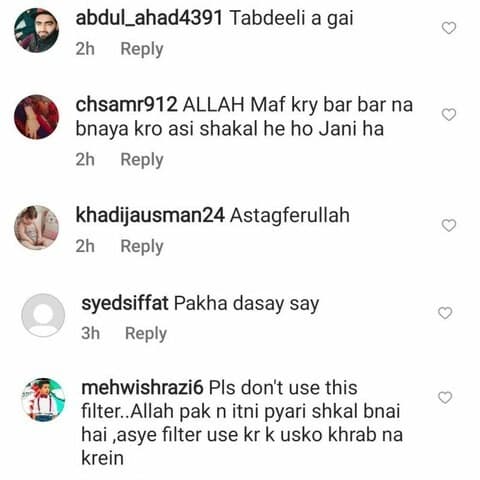 Some people wrote the names of various actresses and politicians on her video, who allegedly filtered their cheeks and lips, but the make-up artist did not name anyone in the video. Some fans agreed with Nadia Hussain that women should not fill their cheeks and lips so much that the shape changes. However, most people misunderstood Nadia Hussain's criticism and used harsh and inappropriate words for her while criticizing her. It is believed that many well-known women in politics, including showbiz, have been claiming on social media that they have undergone lip, cheek, neck, nose and face surgery to enhance their beauty.