Significant progress has been made in the Sessions Court of Lahore in the Rs 2 billion compensation case filed by singer Meesha Shafi against actor Ali Zafar and the court has stopped hearing the case.

In September 2019, Meesha Shafi filed a claim in the Sessions Court of Lahore against Ali Zafar for allegedly libelling Rs 2 billion in allegations of lying and media rhetoric.

In his plea, Meesha Shafi had said that Ali Zafar's false allegations had affected his reputation and personality because Ali Zafar had told the media that Meesha Shafi had falsely accused him of sexual harassment for money laundering.

Meesha Shafi also wrote in the petition that Ali Zafar's statements caused him mental distress, so the singer should be ordered to pay Rs 2 billion in damages.

Ali Zafar filed a petition seeking a halt to the hearing of the aforementioned case and requested the court to decide on his plea before Meesha Shafi filed a claim for Rs 2 billion.

In the above court, Ali Zafar has already filed a claim against Meesha Shafi for one billion rupees, which has been held in dozens of hearings, and Ali Zafar requested the court to decide on the case filed earlier and Then the case of Meesha Shafi should be heard. 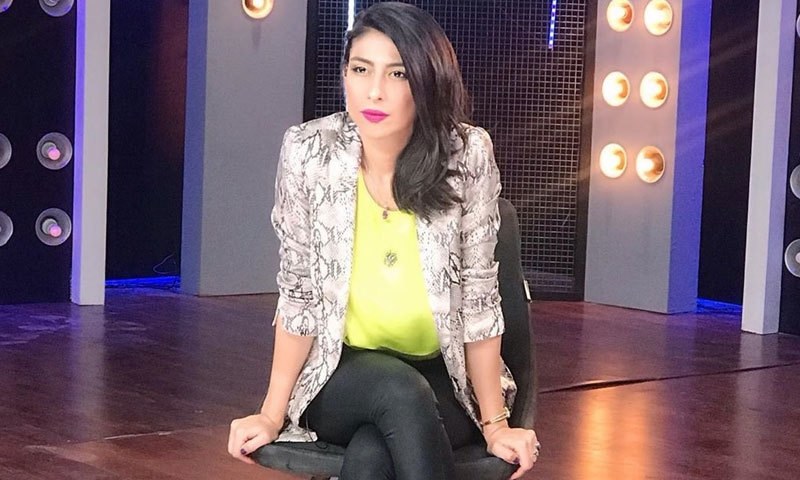 Additional Sessions Judge Amjad Ali Shah pronounced judgment on the request of singer Ali Zafar and ordered that the hearing of the one billion loss case of Ali Zafar first be completed.

The court, in its short verdict, said that Meesha Shafi's plea will not be heard until the case of Ali Zafar's defamation case is decided.

It is to be noted that in the same court, the statements of the witnesses of Meesha Shafi will be recorded in the case of Ali Zafar's loss of one billion rupees after which they will be released. 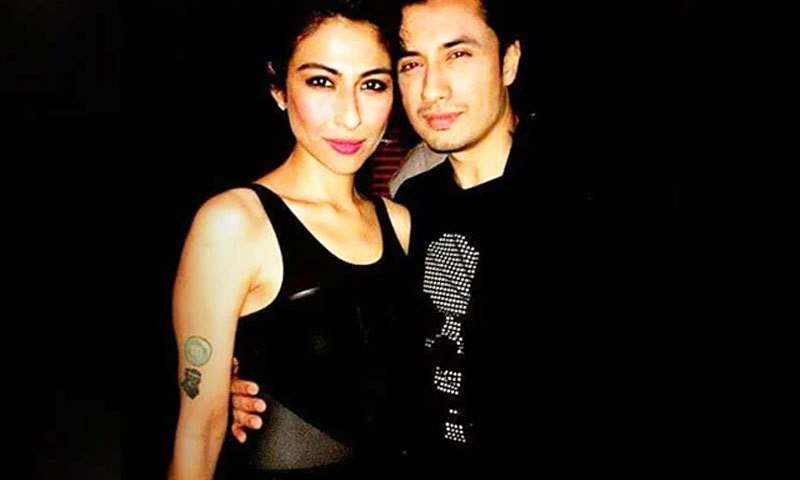 Both have been extremely close in the past — photos: Twitter
The aforesaid case has been going on in Sessions Court since 2018 and a judge has also been changed during the case. The case was filed by Ali Zafar against Meesha Shafi when the singer accused him of sexual harassment.

Meesha Shafi claimed in a tweet in April 2018 that Ali Zafar had sexually assaulted her not once but multiple times and the singer targeted her at a time when she had become the mother of children, but Ali Zafar. Dismissing the allegations, the court filed a claim against him. 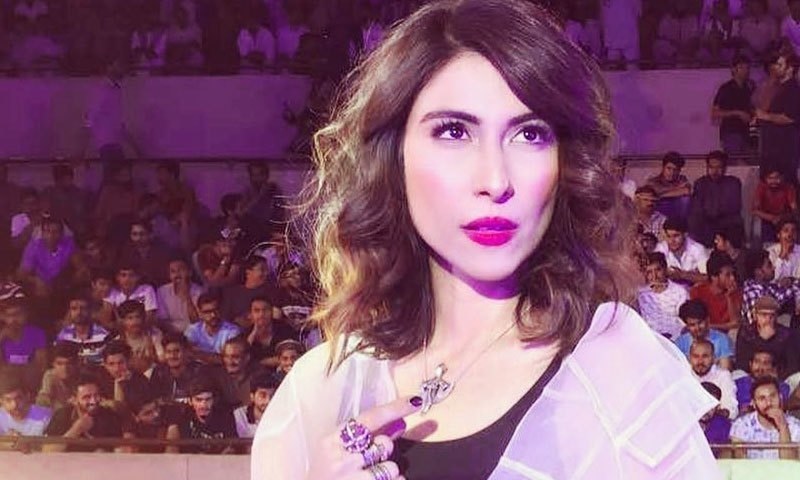 I had face problems like 'Lack of appetite, anxiety and feeling deficient'