According to Deadline's report, the money donated by the duo will be used in six places where the money is most needed right now.

The Hollywood industry is also being affected by the lockdown caused by the Coronavirus, and $ 250,000 of the money donated by George Clooney to be distributed among workers of Motion Pictures and Television Home Companies.

About $ 3 million will be donated to the UK's National Health System, the Lebanese Food Bank and a welfare organization in Italy.

It is to be noted that several persons belonging to the showbiz also came out to help people in the coronavirus. 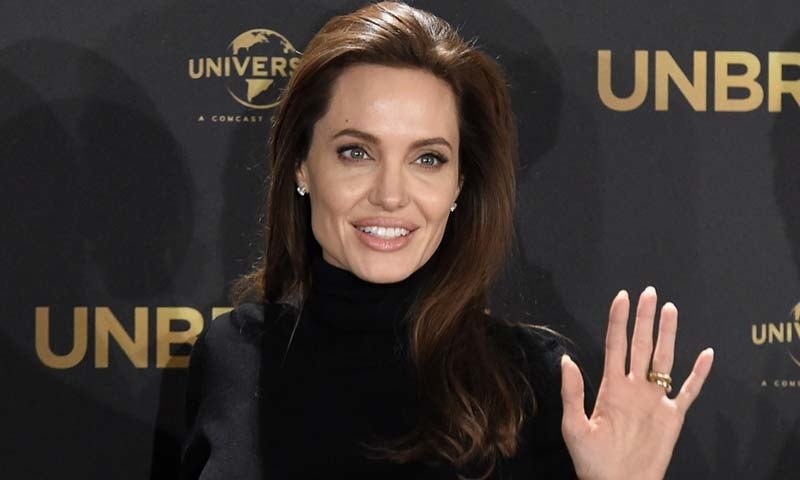 Actress and producer Oprah Winfrey also announced last week that she is donating $ 1 million to an organization called the US Food Fund, which is helping people who have no appetite for food at the moment.

In addition, singer Riana announced $ 50 million to several welfare organizations in the United States and around the world, all of which are active in helping people against the Coronavirus. 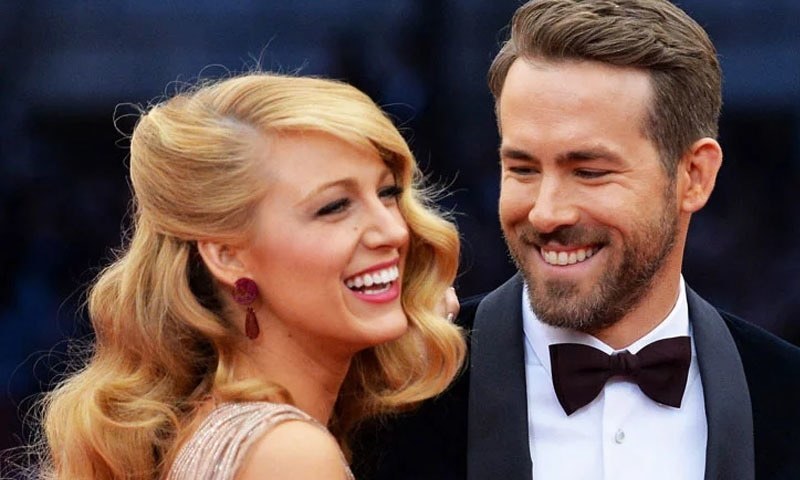 Iqra Aziz's Announcement of Separation From the Project With Feroze Khan

Meesha Shafi Will Release Podcast in 2021?

Britney Spears Tied the Knot for the Third Time