The 23-year-old, who won this year's competition in Staten Island, in the outskirts of the American city of New York, was banned from attending a religious parade held every year after Girl showed himself 'bisexual'.
23-year-old Girl Madison Anastala, late last month, described herself as 'bisexual' in solidarity with transgender people.

Be aware that 'bisexual' refers to a person who is equally interested in both sexes, both men and women, and has seen such people in many countries of the world, including the United States, still having controversial sexual tendencies.
The 23-year-old Girl showed himself 'bisexual' just a day before the European parade in New York at the religious parade held in New York every year.

US broadcaster CNN quoted another US broadcaster in its report, saying that the next day, after showing herself as a person of interest in both sexes, the American woman was in the 'parade' stopped going.

According to the report, Girl was phoned by Staten Island's organizing organization, informing her that she could not attend the religious party 'St Peter's Day', which was held March 1. 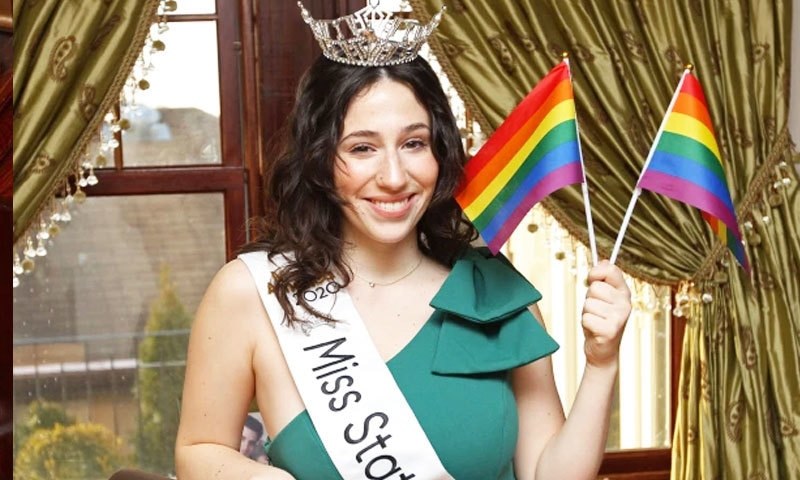 The girl confesses to being a bisexual, even trans-gender advocate - Photo: New York Post
The contest organizer's official told the media that he too was surprised to hear those parade organizers banned Girl.

The organizer of the competition said that the organizers of the parade told him that he could not allow 23-year-old Madison Anastala to attend the parade due to security reasons.

According to CNN, the religious parade, which is held annually at the St. Peters' Day rally and parade, does not allow controversial sexual trends or trans genders to be included.

The parade is only allowed for hard-working Christians or those who accept Christianity. 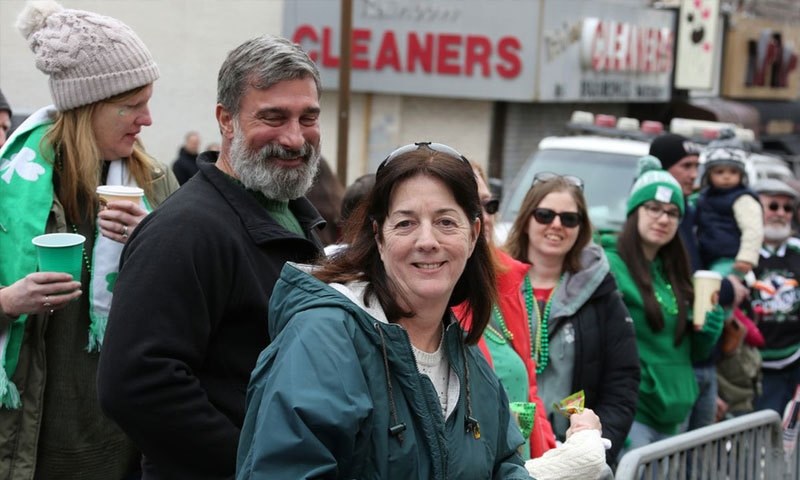