This is the first time that such a large number of women have openly accused a senior Victoria Secretariat officer.

Previously, though, the models continued to claim that they were treated unfairly and were not selected even after their auditions.

Some models and women have also criticized Victoria Secret's ultra-bold fashion show, claiming that she was being forced into a semi-nude catwalk.

However, for the first time, female employees and models have accused other top officials of the company of sexual harassment, sexual exploitation and sexual intercourse for work.

The allegations against Victoria Secretariat are being considered the biggest incident in 2017 after allegations of sexual exploitation and rap by more than 30 women accused of film producer Harvey Winston.

According to a US newspaper New York Times investigative report, Edward Razek has been accused of sexually assaulting at least 30 female employees and models, some of which have been corroborated by court documents. 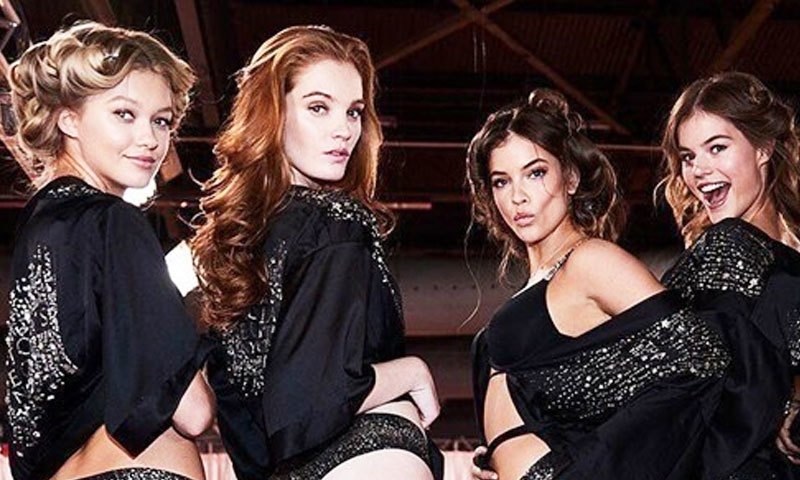 Edward Razek Abused During Audition - Photo: Victoria Secret
In the research report where female employees of Victoria Secret are mentioned, there are references to the models.

The report said that most models accused Edward Razek of sexual exploitation, claiming that top executives sexually assaulted her on the pretext of choosing her for a fashion show. 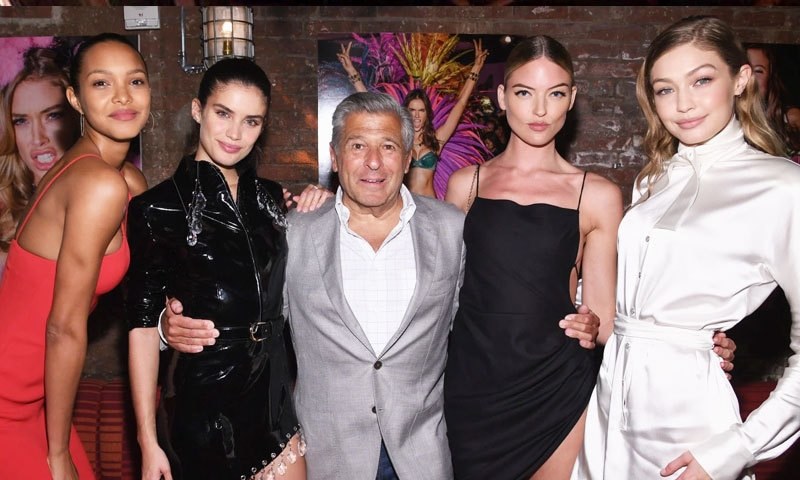 According to several models, since Victoria is a brand of secret undergarments, the top official was subjected to sexual exploitation during a catwalk audition wearing 'underwear'.

The report describes an incident involving a leading American supermodel Bella Hadid, Victoria Secretary of Defense Edward Razek exploited the model in front of others. 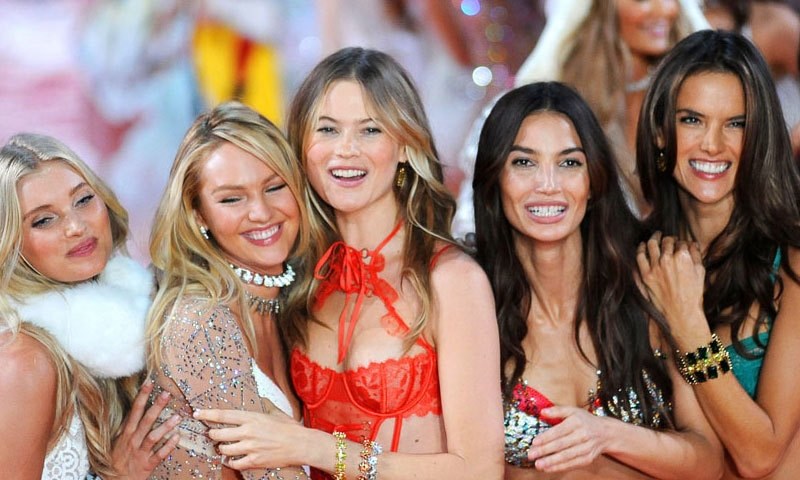 Demand for bridal mask has increased in Pakistan

Related Posts
An old video of Nida Yasir explaining the reason for not taking pictures with men went viral
I did not quit acting, Just took a break, Hamza Ali Abbasi
Manzar Sehbai, and actress Samina Ahmed got married at the age of 70
After brother's marriage, Maya Ali feel sad after remembering her father
Actress and singer Bushra Ansari Speeks her divorce case
Fans Angry Over Amar Khan's Dance At Saboor Ali's Wedding
Ushna Shah and Imran Abbas Shocked by the News of Their Marriage
Greed is a curse The husband killed his wife to get money life insurance