The Central Bureau of Investigation (CBI) will now investigate the suicide of Bollywood actor Sushant Singh Rajput, who committed suicide two months ago in June.

According to the Indian newspaper Hindustan Times, during the hearing in the Supreme Court on the petition filed by Sushant Singh's ex-girlfriend actress Rhea Chakraborty, the central government told the country's high court that the CBI was investigating Sushant Singh's suicide at the request of Bihar.

The central government's counsel told the court that since there would be no case or investigation into Sushant Singh's suicide in Bihar, Rhea Chakraborty's plea should be rejected. Rhea Chakraborty had on July 31 filed a petition in the Supreme Court seeking transfer of the case filed against her in Bihar by Sushant Singh's father to the state of Maharashtra.

Rhea Chakraborty had filed the petition after Sushant Singh's father KK Singh had filed a police case against her in Patna, Bihar. In his case, Sushant Singh's father had leveled other serious allegations against actress Rhea Chakraborty, including blackmailing her son, and claimed that the actress had kept his son away from him under a conspiracy. 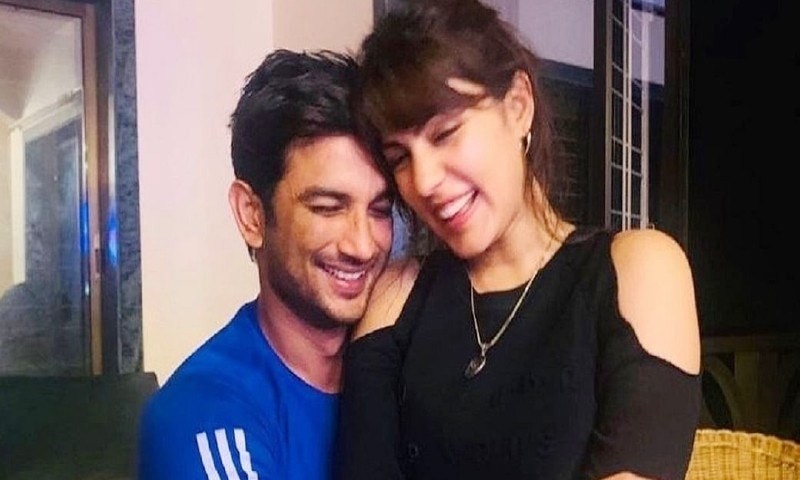 After the case was filed against her, Rhea Chakraborty had filed a petition in the Supreme Court alleging that Sushant Singh had committed suicide in Mumbai and his suicide was already being investigated by the Mumbai Police, so he filed a case against him in the state of Bihar. The last case should also be transferred to Mumbai and all the cases should be linked together.

Tahira Abdullah says Women do not need to demand their rights

If you want to enjoy cold nights, go here

Check Your Bank Balance Before Asking Me, Waqar Zaka