The Judicial Magistrate of Lahore, the capital of Punjab, has issued arrest warrants for singer Bilal Saeed and actress Saba Qamar in a case of 'desecration' of the mosque.

The two were charged in August last year with "violating the sanctity" of the mosque during the shooting of a song at the historic Wazir Ali Khan Mosque in Lahore. In the said case, the Sessions Court had also granted bail to both of them last year but their arrest warrants were issued after they failed to appear in the fresh hearing. 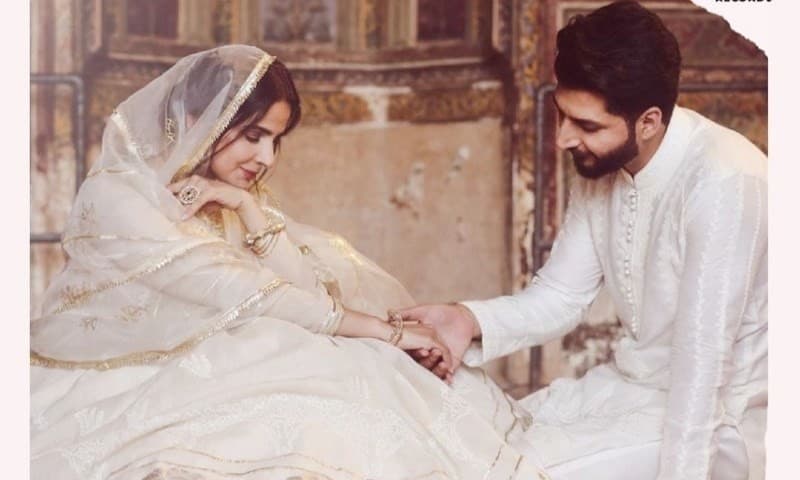 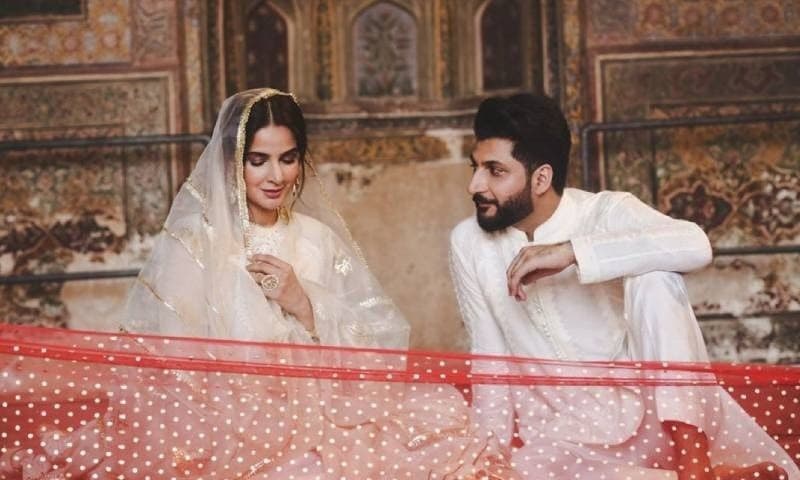 The case against Saba Qamar and Bilal Saeed was freshly heard after a full challan was filed by the prosecution. The court issued arrest warrants for both of them for non-appearance but also directed them to submit bail bond of Rs 30,000 to avoid arrest.

In the challan submitted by the prosecution, Bilal Saeed and Saba Qamar have been accused of violating the sanctity, including shooting a video in Wazir Ali Khan Mosque. A case under Section 295P was initially filed against them at Akbari Gate police station in Lahore following a court order.

A case was filed against them at the instigation of advocate Sardar Manzoor Chandio and he had approached the court for legal action against them.The two accused were also summoned by the court after the case was filed and both appeared in the hearings in September 2020 and were granted bail.

Bilal Saeed and Saba Qamar were seen performing the marriage ceremony at Wazir Ali Khan Mosque in "Kabul" but they were accused of allegedly dancing inside the mosque. Both the actors had denied the allegations of dancing in the mosque premises, saying that they had only shot the marriage ceremony in the mosque and formal permission had been sought from the administration in this regard.

Related Posts
An answer to the user who interferes with the private life of Yasir Hussain
Separation between Megan Fox and her husband Brian Austin Green
Most Searched Person on Google Pakistan in 2019
Azaan in the voice of Atif Aslam, viral on social media
Amna Ilyas Faces Criticism Over 'Body Shaming' Video
What Do Showbiz Personalities Plan to Do in 2021?
Film 'senti and Mantle' Delayed Due to Financial Difficulties
Maryam Nafees quietly tied the knot