Take a look at the picture above and tell which person is this, which is recognized by millions of people in Pakistan and maybe even liked by millions?

By the way, this could indicate that no man is actually a woman and that he is a singer too, so now, can you identify?

Yes, this lady is a leading singer who really hides her personality through this manly shade, but can you recognize her?

Another indication is that they are from the US and they have changed the form for a new song video.

So did you succeed in recognizing? There is another indication that the singer's real hair is blonde.

If you can't find out, it's Taylor Swift, the famous singer whose new music video 'The Man' has been released and she's directed for the first time. 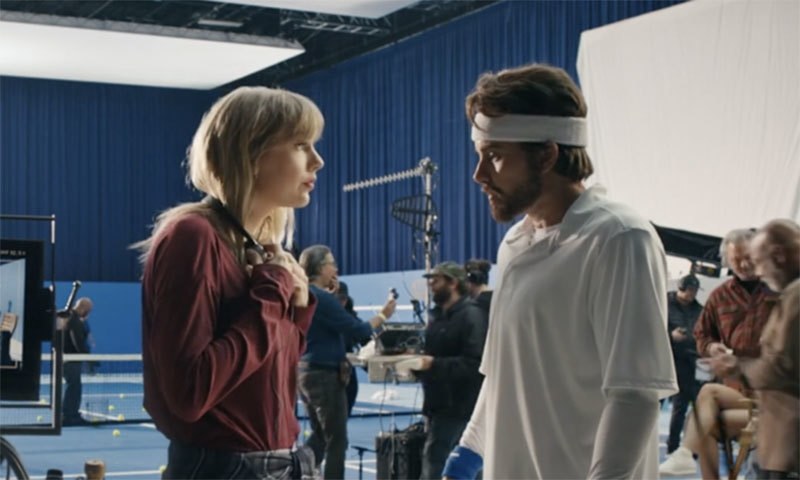 Screenshot
Just for the sound of this form, they have resorted to the Divine Johnson's Famous The Rock and the video shows that this world is still men's and do whatever they want.

At the end of the video, the singer appears in the director's chair and instructs the 'male' in a big way. 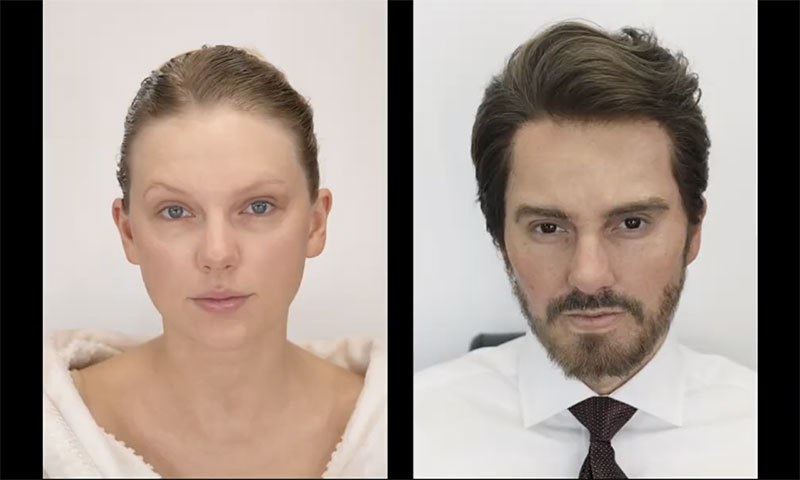 The wait is over, a teaser of Shaan's action thriller film 'Zarrar'

Showbiz Diary: Anger of Kangana, Whose return was on the screen & Salman Khan