Bushra Ansari Got Divorced After 36 Years Because of Her Daughters

In November 2019, it was reported that legendary actress Bushra Ansari got married for the second time at a weak age. There were reports that Bushra Ansari got married to playwright Iqbal Hussain for the second time. However, after such news, the actress has not yet given any explanation in this regard. There is no truth in the news of marriage. Now, for the first time, Bushra Ansari has spoken openly about her marriage, divorce, and personal life, but she has not spoken about her second marriage. 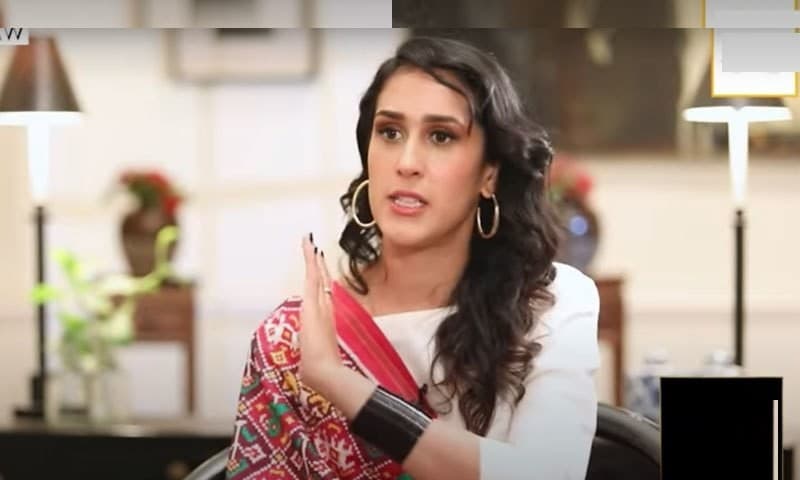 Speaking to actress Meera Sethi in an interview, Bushra Ansari said that they got married before the age of 20. According to Bushra Ansari, his father was strict and while he had given him the freedom to work in radio, he also had some hardships. Bushra Ansari said that when only 3 months had passed since their marriage, General Zia-ul-Haq had imposed martial law, after which he had closed the film board and his father had become unemployed.

She said that his father was the Director General (DG) of the Film Board at that time, however, Zia-ul-Haq had closed the Film Board saying that making films was a sin. The actress said that she was 20 years old at the time and 3 months had passed since their marriage. In response to a question, Bushra Ansari spoke openly on the issue of divorce and said that although she had come up with the idea of ​​divorce shortly after the marriage, she had remained silent due to the young age of her daughters. 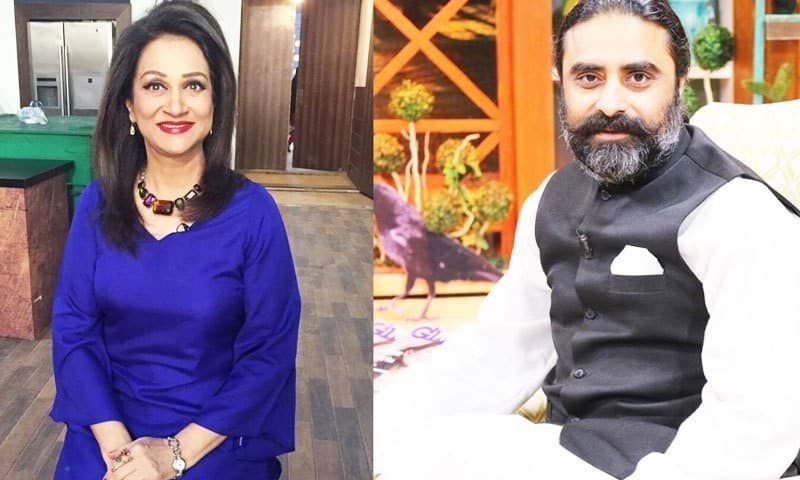 According to the actress, when she first thought of getting a divorce, her daughters went to school at that time and she postponed her decision thinking what would people say to her daughters? The actress said that divorce is definitely a way out of a difficult married life but not everyone has to choose the same path. She admitted that after 36 years of marriage, he divorced himself and did not regret it. 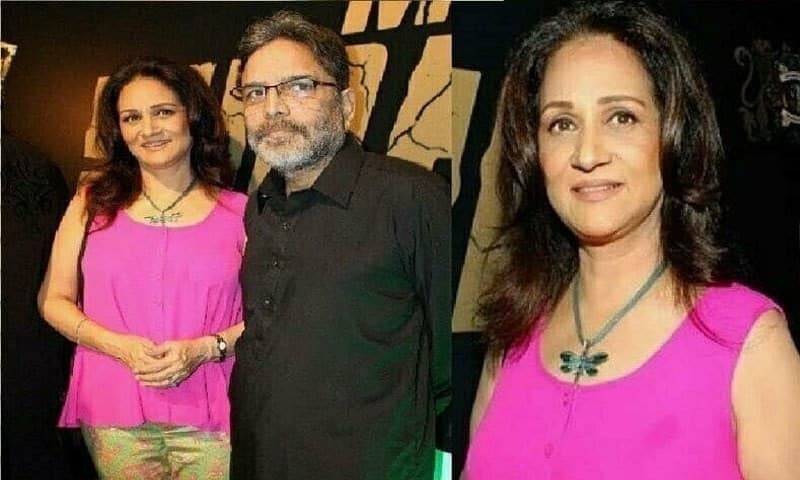 In the interview, he also talked about his artistic career and said that nowadays producers and directors do not want to show stories like the old days and that is why writers like Noorul Huda Shah are writing fewer dramas nowadays. She said that she also thinks that she cannot follow the traditions of the new age, so she stays away from the drama industry.

She called the recent Shah Rukh Khan his favorite hero, as well as Bilal Ashraf and Shehryar Munawar among the best Pakistani actors. In response to another question, he praised Iqra Aziz's performance and said that he has the skill to adapt to the role and he adapts to the role with his eyes so that he is jealous of him.

Although Ansari spoke openly about his marriage and divorced at an early age during the interview, he did not say when he got divorced and whether he really got remarried or not.

Related Posts
World Cup host, Qatar's former CIA officer reveals spying for FIFA officials
Rabi Pirzada started living according to religious teachings
Dia Mirza spoke openly About separation from her husband Sahil Sangha
Sindh Government Released Air Ambulance Money for Omar Sharif
Designer Maria B's husband charged with endangering thousands of lives
Despite the issuance of money and visas, Omar Sharif could not leave for the United States
Bakhtawar Bhutto Shared a Short Video of the Song Filmed on Her Engagement
If I Weren't a Singer, I Would Be a Cricketer, Asim Azhar