Britney Spears Tied the Knot for the Third Time

Britney Spears is a star in America. She is 40, lost her pregnancy due to some complications last November, and tied the knot for the third time.

She married singer Kevin Federline in 2004, and they divorced in 2007. Britney Spears has two children from her second husband and the singer lost her sanity in 2008 due to other legal issues and complications, including not being delivered, which led her father to be appointed by the court as her legal guardian.

Britney Spears has been in the "guardianship" of others, including her father, for almost 14 years, and on November 12 last year, her "guardianship" was terminated by a US court. 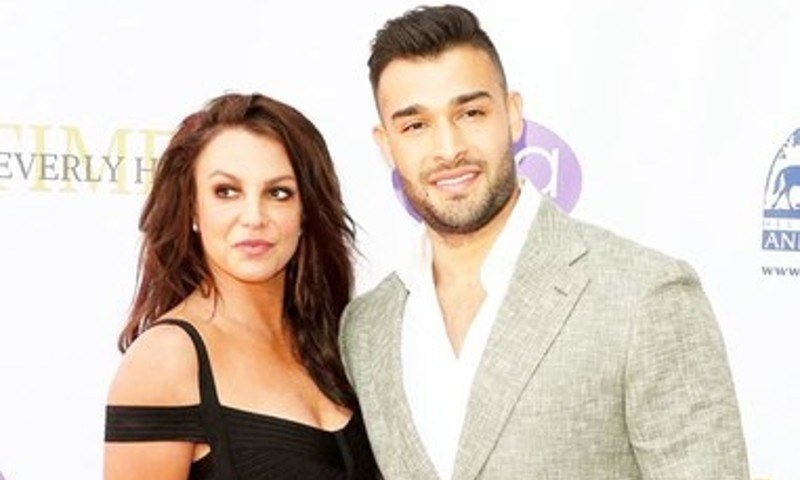 Just before the end of her financing, in September 2019, Britney Spears got engaged to her old friend and fitness trainer, Sam Asghari, an Iranian-American. After the engagement, She committed in April this year that she was expecting a baby, but in May she said that she had lost her pregnancy due to some complications.

Now She has confirmed that she married Sam Asghari last week, June 6, according to Christian tradition. She wrote in an emotional post on Instagram that she did not believe that people close to her would make her day memorable by attending her wedding.

She also thanked other celebrities, including pop star Madonna, singer Selena Gomez and model Paris Hilton, for attending the wedding.

She expressed her love for Sam Asghari and likened his marriage to a fairy tale. Britney Spears shared a video of the wedding ceremony, in which she said that they were married on June 6.On the other hand Billboards, reported that Britney Spears' third marriage was attended by her first husband and childhood friend Jason Allen Alexander, who tried to disrupt their wedding ceremony, after which she was arrested by police.