Bollywood comedian Syed Ishtiaq Ahmed alias Jagdeep Jaffrey, who starred in dozens of super hit Bollywood films, has died at the age of 81. Syed Ishtiaq Ahmed alias Jagdeep Jafari started his career as a child artist and he showed the essence of acting in films for more than 70 years. Jagdeep Jaffrey was born in United India in 1939 and started acting before the Partition of India. Although Jagdeep Jafari has acted in more than 400 films, as the lead actor he could barely act in 2 dozen films.

Although Jagdeep Jaffrey also played romantic and action roles, he gained fame due to his comedian roles and his greatest fame came from his role as Soorma Bhopali in the 1975 blockbuster film Sholay. The film is also considered to be the most successful film in the history of Bollywood and the same film also made actors like Amitabh Bachchan, Dharmendra, Hema Malini, Jaya Bachchan and Amjad Khan famous. 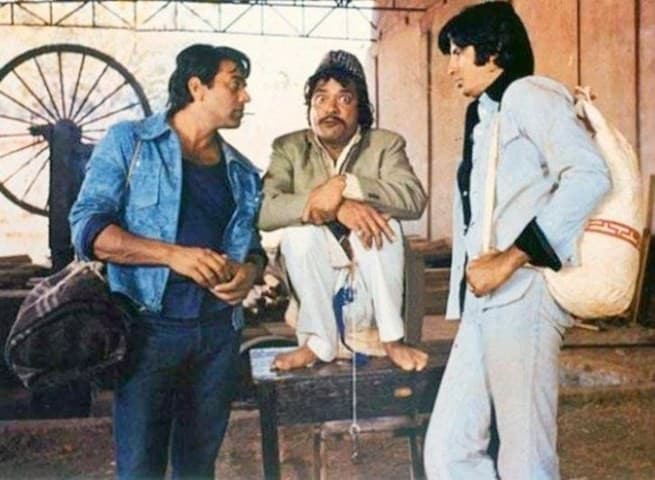 Jagdeep Jafari has had two marriages and from both marriages, he has had four children. Comedian Javed Jafari and producer Nadeem Jafari are also his sons. Several Bollywood personalities have expressed grief over the actor's death, calling it a great loss to the industry. Many actors on social media, while acknowledging Jagdeep Jaffrey's film services, called him a legend and said that he always encouraged new actors. It may be recalled that Bollywood choreographer Saroj Khan had also passed away a few days before Jagdeep Jaffrey, before him young actor Sushant Singh had committed suicide.

Samsung's Phone is Expected to be in 5 Different Versions

How to Cook New Potatoes