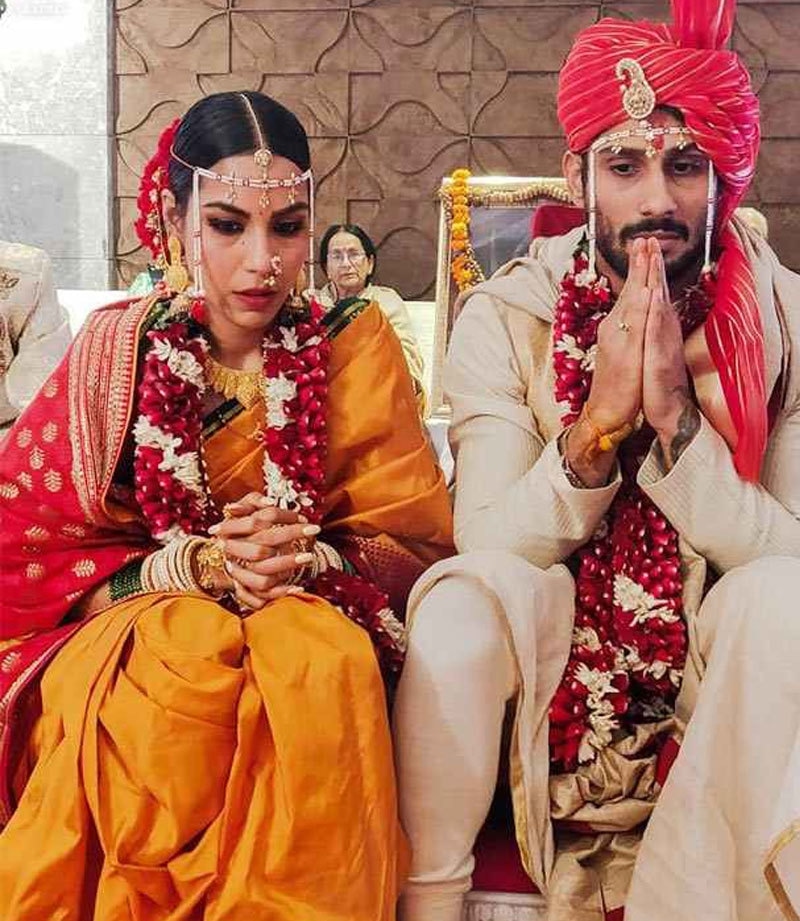 The two got married under the Hindu rituals of Mahara Shutter, attended by showbiz and prominent figures of politics along with their families.

Marks Babar and Sanya Sagar engaged in 2018 after staying in a relationship for a decade. 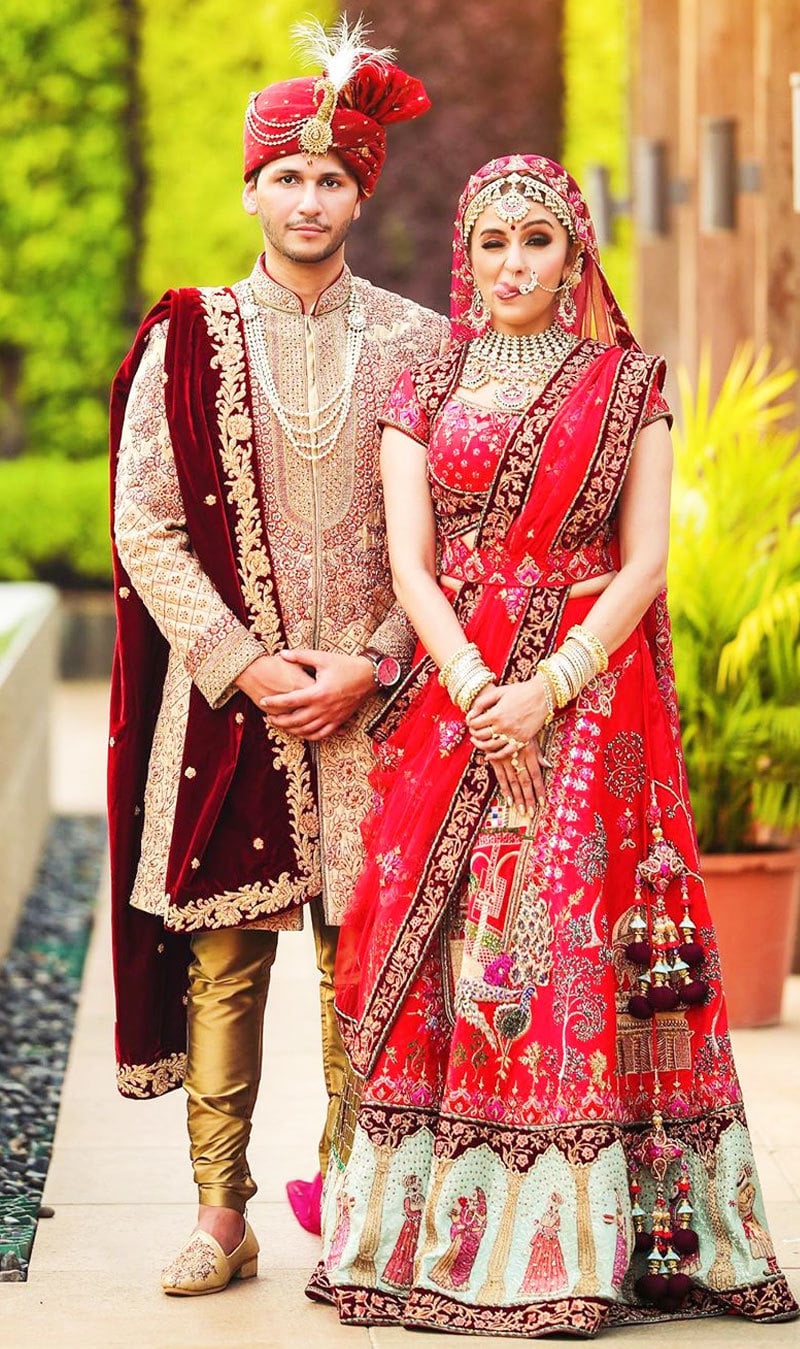 The 36-year-old Aarti Chabria, who has appeared in numerous Bollywood films including 'Tum Se acha Kon Ha , Shadi number one, partner, Anamika and Hey Baby', quietly married the fans in June this year.

The actress's wedding was attended by her close friends and family and the wedding ceremonies were very simple. 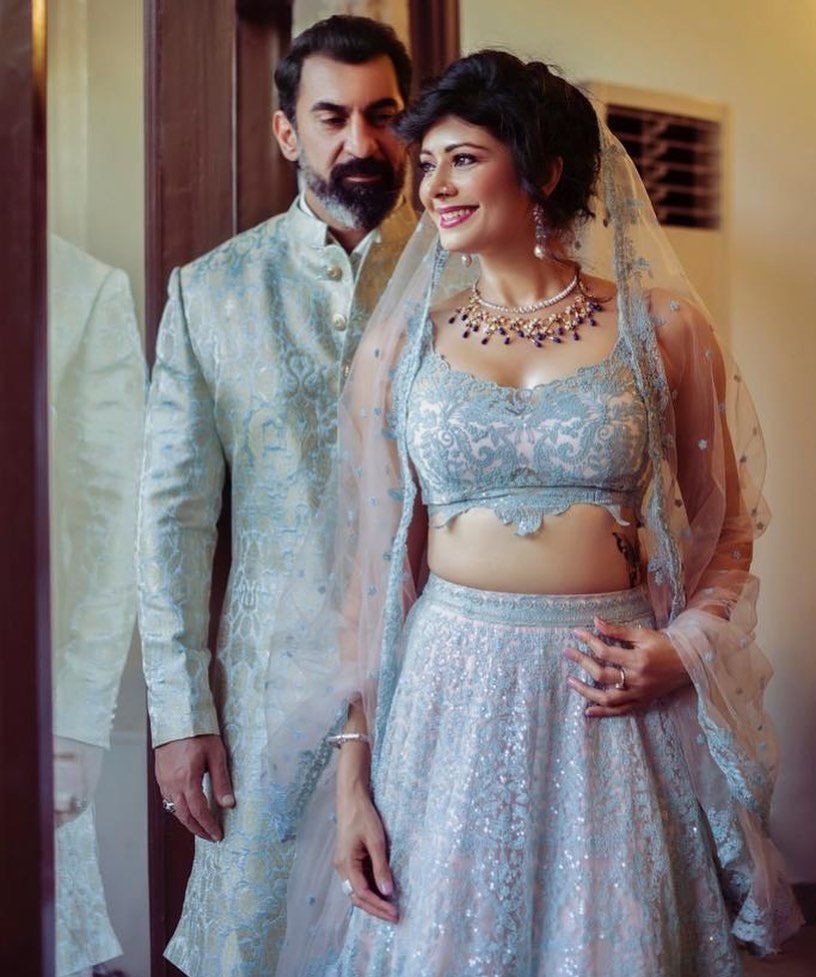 This was the second marriage of 42-year-old Pooja Batra, who had married first in 2002, which ended in divorce in 2011.

Both are considered to be among the most famous Indian actors 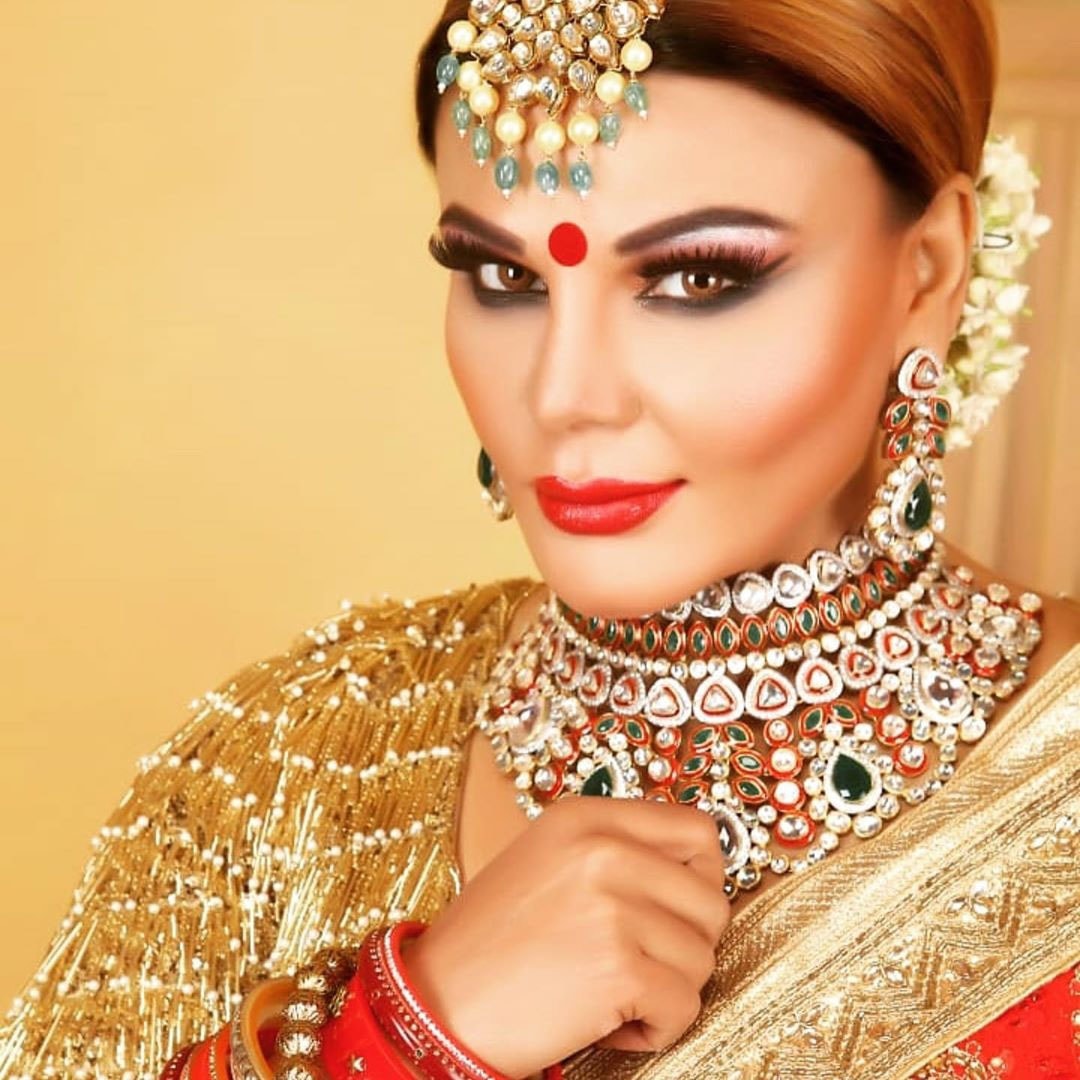 Bollywood's controversial and bold actress Rakhi Savant also married Ritesh, a British businessman, in July this year and embarked on a new journey of life.

Rakhi Sawant has revealed that he married one of his fans from the UK and they both love each other very much.

According to reports, Rakhi Savant married 36-year-old Ritesh in a Mumbai hotel after one year.

Related Posts
Naseeruddin Shah's family denied rumors of his ill health
A Well known Bollywood actor Irfan Khan has passed away at the age of 53
Drama serial "Malal e Yaar" cast attends the private radio channel
Greed is a curse The husband killed his wife to get money life insurance
There is hardly anyone in Pakistan who takes this position after two children
Corona to Amitabh: Shoaib Akhtar Won the Hearts of Indian Fans
Looking forward to watching a movie on my life, Sania Mirza
Australian YouTube star Corey La Barrie has died in a car crash at the age of 25