Bollywood actor Sai gundewar has died in the United States at the age of 42.

According to the Hindustan Times, Sai gundewar was suffering from brain cancer and had been undergoing treatment in the United States for a long time.

The report added that he had gone to Los Angeles for treatment last year.

Maharashtra Home Minister Anil Deshmukh expressed his grief over the sudden demise of Sai gundewar in a tweet on social networking site Twitter.

In his tweet, he wrote that "Sai gundewar, an actor who won the hearts of the people by working in a film like PK, lost his battle with cancer. With his demise, the Indian film industry lost another talented actor." 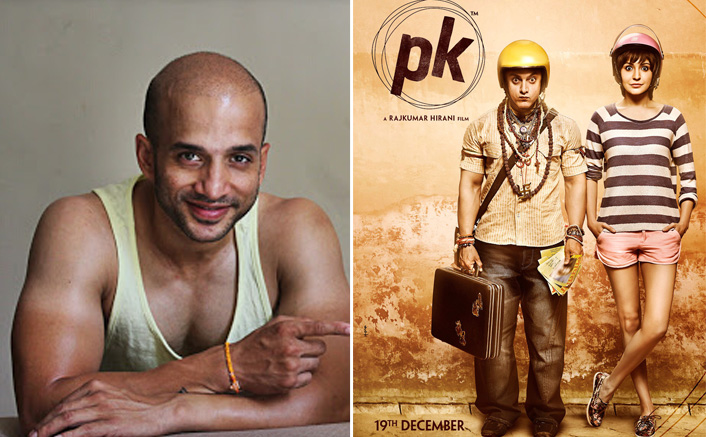 It may be recalled that Sai gundewar started his career in 2010 with MTV channel's show Splits Villa and it was from this show that he gained popularity.

He has also worked on the Indian version of the American reality show Survivor.

Sai gundewar has also worked with Farhan Akhtar in the film Rock On.

He last acted in Saif Ali Khan's film 'Bazaar' which was released in 2018.

Sai gundewar also worked in a few commercials in his career.

It may be recalled that the news of the demise of three other celebrities in Bollywood before Sai gundewar had saddened his fans.

Actor Irfan Khan passed away on April 29, 2020, in Mumbai. The actor was admitted to a Mumbai hospital after his condition suddenly deteriorated.

The next day, on April 30, the news of the death of legendary actor Rishi Kapoor came to light.

Rishi Kapoor died at the age of 67 at Sir HM Reliance Foundation Hospital in Mumbai.

Rishi Kapoor had been battling cancer for almost two years and was admitted to hospital with difficulty breathing where he died.

On May 1, Kalmeet Makar, CEO of the Indian Film and Television Producers Guild of India, died at the age of 60.

Kalmit Makar had suffered a heart attack after which he was rushed to the hospital but could not recover.

The opening ceremony of the U-21 Games was held in Peshawar: PM Imran Khan