Famous Bollywood actor Irfan Khan's mother Saeedah Begum has passed away in India, however, the actors could not attend his last rites.

According to Indian media reports, 95-year-old Saeedah Begum died in the Indian city of Jaipur, while Irfan Khan was out of the country and could not attend his mother's funeral due to the lockdown in India. 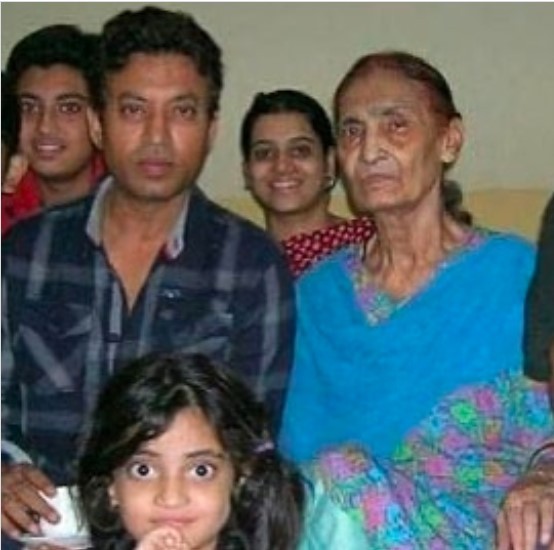 Talking to media, filmmaker Shojat Sarkar said, "It is very sad. I have not spoken to Irfan Khan yet."

It may be recalled that Irfan Khan and Shojat Sarkar had worked together in the 2015 film 'Peco'.

It is to be noted that due to Coronavirus, the severe lockdown has been imposed in India and all domestic and international flights have been suspended.

In India, 27,892 cases of coronavirus have been confirmed while 872 people have died from the virus so far.

After which he returned to India in 2019 after recovering and after that his film 'English Medium' was also released which proved to be successful.

Who are the main characters of the play Ertugrul Ghazi? Real name and Pix of stars