Billie Eilish gained fame just 3 years ago when his first song came out in 2017, his first music album 'When We All Fall Asleep, Where Do We Go?' was released in early 2019, which saw It was very popular in America and Europe. 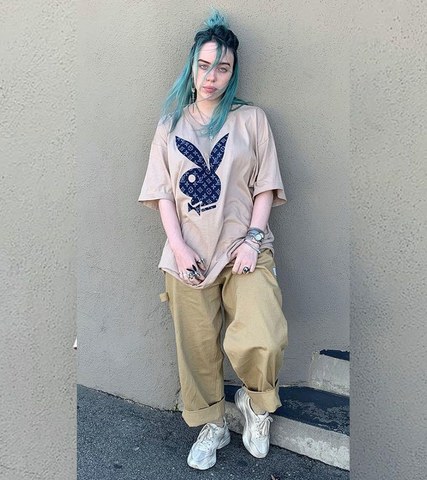 The first song from Billie Eilish surfaced in 2017 - Photo: Instagram
Talking about her past life for the first time since winning numerous awards simultaneously, Billie Eilish, who has touched the heights of fame at a very young age, confessed that she too suffered from mental problems.

In an exclusive interview to American fashion magazine 'Vogue', Billie Eilish not only spoke openly about his past life but also mentioned the difficulties he faced in his career.

Billie Eilish also became the cover of the February issue of Vogue Magazine and spoke openly about his bold style.

Billie Eilish revealed during the interview that she initially did not want to be a singer but a model, but because of her physical changes, she failed to fulfil her dreams. 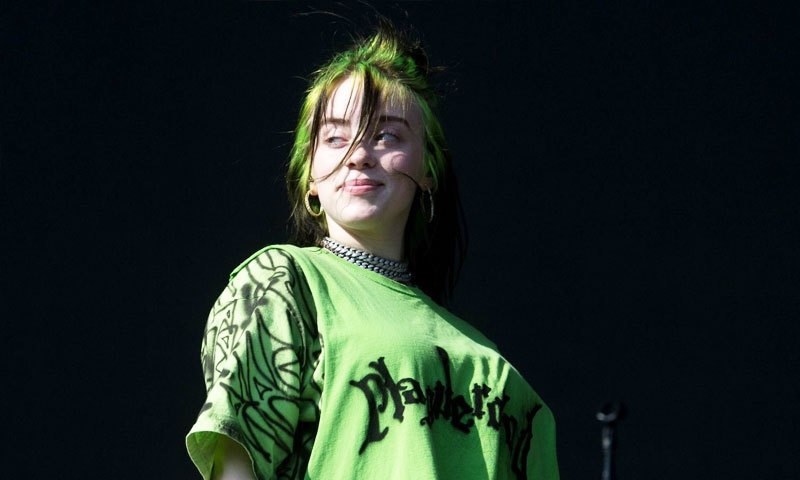 Physical changes led to overweight, singer-photo: Instagram
The singer said that due to changes in the hormones, she was born at a very young age, just like adult women.

According to the pop singer, because of the hormones they reach puberty, their stature is small and their weight has increased significantly, which is why they did not become models.

Billie Eilish said she suffered from depression and depression as a result of physiological changes and early adolescence.

During the interview, Billie Eilish also talked about the singers who earned fame earlier in their lives.

In the longest interview, the singer also talked about other issues, including the music industry, and said she wasn't sure she would get such a reputation so early. 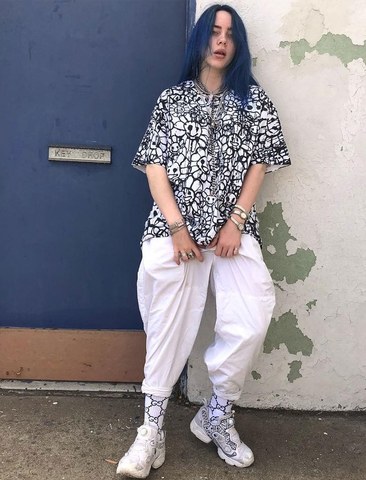 Discover the Beauty of Nungwi Beach

TECNO Camon 15 made history with a New Guinness World Record