Every year a list of successful artists and showbiz personalities from around the world or by region is released by various international organizations. Similarly, the British newspaper Eastern Eye has also released a list of 30 under 30 global Asian stars in the year 2021.

It may be recalled that last month, Eastern Eye had included Bilal Abbas in the top 50 celebrities of Asia and now it has also included him in this list. 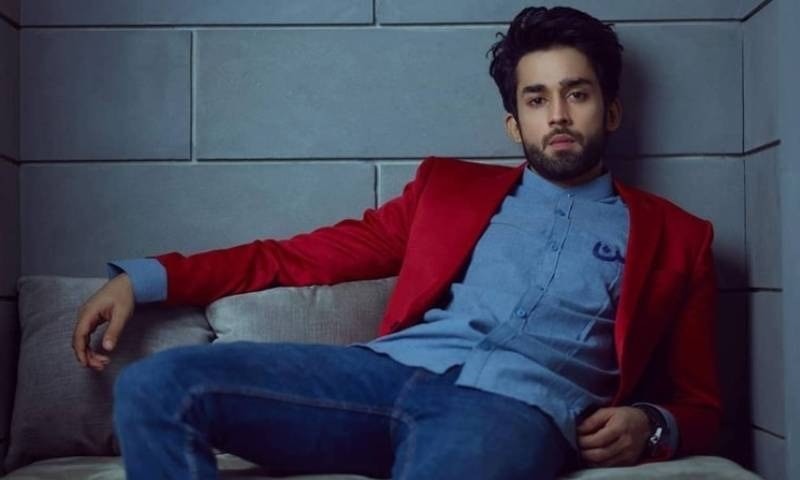 Actor Bilal Abbas Khan made his acting debut in 2016 but since then he has become increasingly popular due to his big projects.

Eastern Eye wrote that the 27-year-old actor has positioned himself for the future of film and TV in Pakistan and is going to do more high-profile TV and film projects. Ayman Khan has been acting in Pakistani dramas for almost a decade and is now very popular. According to Eastern Eye, Ayman Khan has no shortage of offers and she will choose her projects with great care. Sajal Aly, 27 years old, has been performing on Pakistani TV for more than a decade and is one of the country's leading actresses.

She is now working on world-class projects where she will gain more fan attention. Musician Danyal Zafar, a 24-year-old singer, is third on the list and is the younger brother of Pakistani actor and singer Ali Zafar.

According to Eastern Eye, these Pakistani stars are becoming popular with their great songs which are also becoming the reason for their international fame.

Is the Actress Meera Admitted to Mental Hospital in America?

The reality of swimming car is revealed

Sadaf Has a Hand in Making Me 'attractive', Shahroz Sabzwari