Here are some of the best and worst performances to be seen at the spectacular, colorful, and mesmerizing 19th Lux Style Awards 2020 in collaboration with Geo Network: 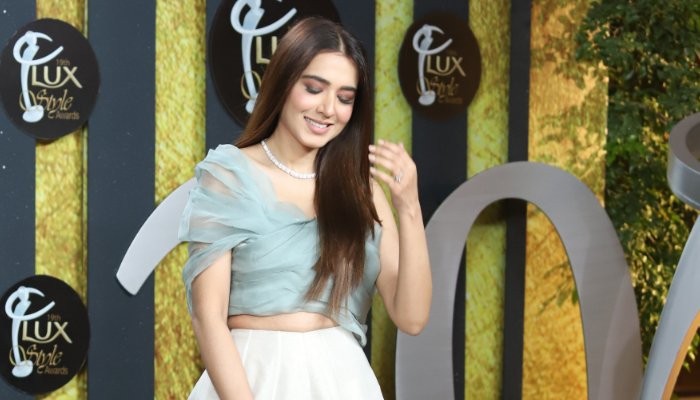 Mansha Pasha topped the list of the most beautiful looking actresses at the Lux Style Awards 2020. On the evening of the event, she wore a light gray blouse and a white skirt. He also wore a diamond necklace around his neck with make-up. 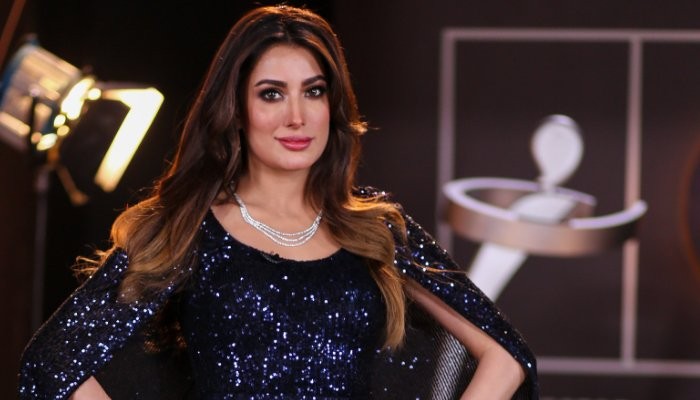 Mehwish Hayat, the heroine of the super hit movie 'Load Wedding', also topped the list of the most beautiful looking actresses. On the evening of Lux Style Awards 2020, she wore a beautiful blue gown with shining silver stars Had four moons.

Actress Mahesh Hayat curled her hair lightly while her make-up was almost non-existent, along with wearing diamond jewelry. The leading actress 'Sarwat Gilani' failed to impress the audience at the Lux Style Awards 2020 while Sarwat Gilani has always been one of the actresses who look stunning in every event.

Actress Sarwat Gilani wore a black sari at the Lux Style Awards last year, for which she is said to have worn a similar sari in a show before. 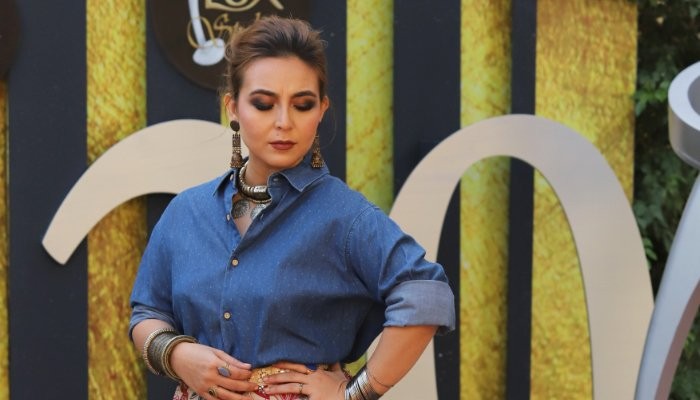 On the other hand, Pakistani singer Natasha Baig did not like the audience at the awards ceremony this year. She wore a fancy lehenga with a jeans shirt at the event, which looked very bad.

It may be recalled that the Lux Style Awards were formally launched in the year 2002 with the aim of celebrating with the outstanding performers in the entertainment industry of Pakistan. Over time, the Style Awards show became a platform that began offering awards in the form of awards for talent and emerging talent from the fashion, music, film, and television industries.

Today it is considered to be the biggest award show of the showbiz industry in Pakistan.

Showbiz Personalities on the Completion of 75 Years of Independence