Senior actor Behroze Sabzwari has said that he has asked his former daughter-in-law actress Syra Yousuf several times to get married, and he will stand by her.

Syra Yousuf is the ex-wife of their son, actor Shahroz Sabzwari; they got married in 2012 and have a daughter, 'Nooreh'.

The two were reported to have separated at the end of 2019, after which they confirmed their divorce in March 2020.

After the divorce, Shahroz Sabzwari married model Sadaf Kanwal in May 2020, with whom she recently gave birth to a daughter. 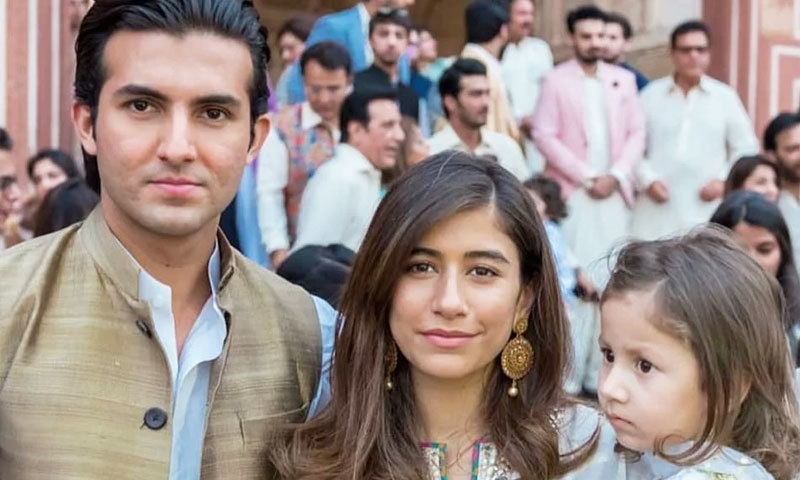 Although Shahroz Sabzwari married two months after the divorce, Syra Yousuf has not remarried yet.

Behroze Sabzwari recently opened up about his second marriage and said that if his ex-daughter-in-law wants to marry again, he will stand by her to support her.

In an interview given to 'Fuchsia Magazine',  Behroze Sabzwari complained that her entire family was criticised on social media when his son and daughter-in-law divorced.

According to him, people think that as actors, we are their property, so everyone criticises them.

Behroze Sabzwari described the time of divorce between his son and daughter-in-law as difficult for his entire family and said that if his son and Syra Yousuf did not have chemistry, they could not do anything about it because all this was due to Allah.

In this regard, he continued by saying that Syra Yousuf was his daughter and will remain his daughter.

Behroze Sabzwar revealed that he has repeatedly asked Syra Yousuf to remarry; if she does, he will stand by her to support her.

According to him, he has been saying to Saira Yusuf why can't you get married? 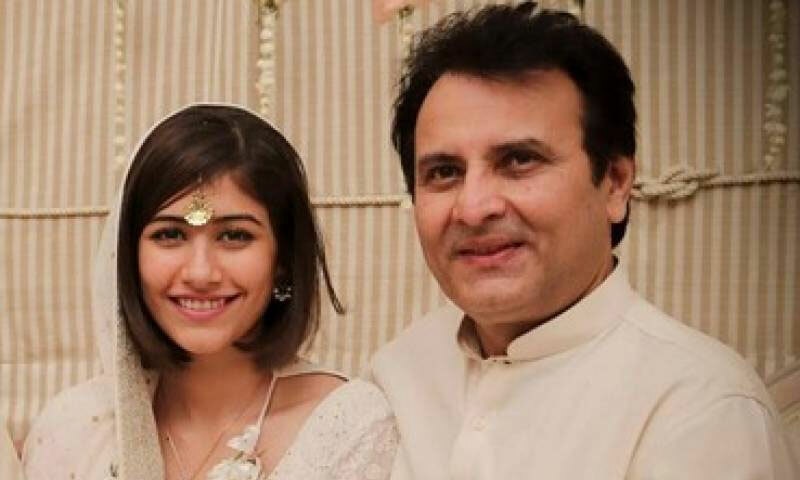 According to Ayesha Khan, What is the Best Character of Ertugrul Series?

Mohsin Abbas is Coming Back

Interesting Reaction to the News of Kareena Kapoor's Third Pregnancy