Before Appearing on Tv, His Wife Instructed Him Not to Talk About Marriage, Shahid Afridi 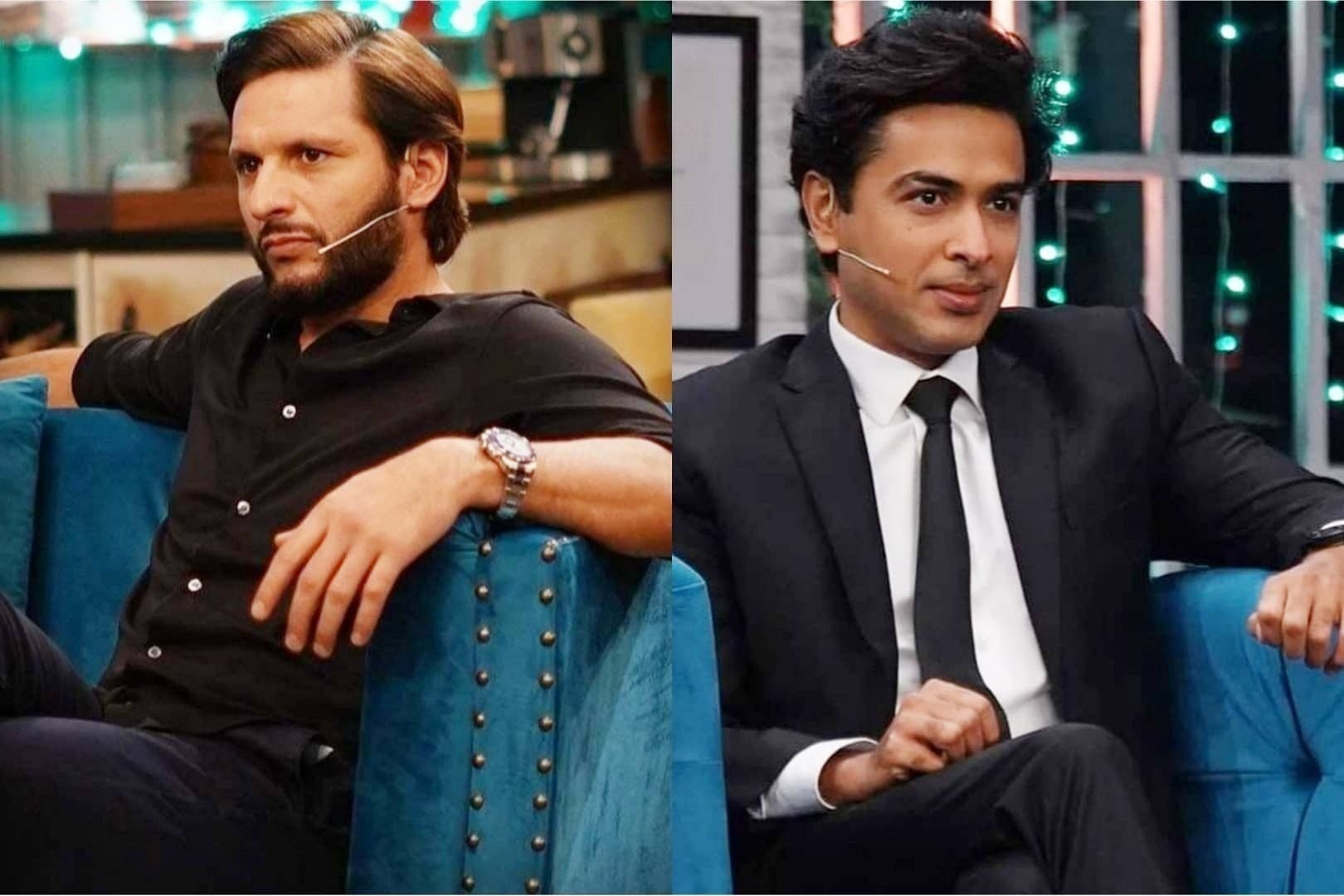 Not only did Shahid Afridi talk about his cricket career, but he also talked about the work of his welfare organization on other social issues, including education, and said that his organization, with the help of philanthropists, has helped various people in Sindh and Khyber Pakhtunkhwa (KP). The management of 14 schools in the area has been completed.

He said his social organization manages closed schools and runs education improvement projects in collaboration with other organizations or philanthropists. In response to a question, Shahid Afridi said that he had been advised by other people to write a book on his cricketing experiences and he himself wanted to share 20 years of career experiences with fans and the new generation.

He said that he spends his life planning on a daily basis, because the only complete and clear planner is the one who makes the decisions of human life. During the program, Shahid Afridi appealed to Shehzad Roy to stop tick-tock while solving other countries' social problems.

Shahid Afridi argued that the internet has reached the villages of the country in the form of Wi-Fi when education has not reached and there should be a definite limit to the use of tick talk including internet and those who use them should be educated.

Shahid Afridi argued that there have been many incidents of making tick talk videos because the people who use them have no education. Regarding the better upbringing of children, Shahid Afridi also said that he thinks that some children need to be beaten harshly and lightly, because not all children are the same. 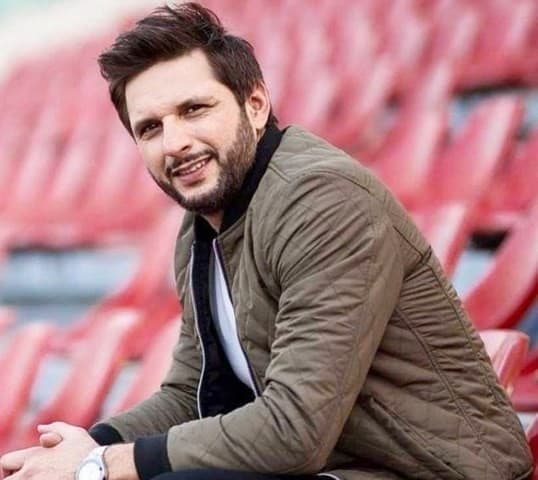 In response to a question, Shahid Afridi said that the fans used to visit his house day and night to meet him and many female fans also asked him to marry her. Talking about marriage, the former cricketer said that he told some female fans that he did not intend to get married yet, while some girls replied that they were married.

He apologized for talking about the issue when asked about his second marriage and jokingly told the host that his family would also watch his program. At the same time, Shahid Afridi said that he had talked to his wife before attending the program and his wife had instructed him not to talk about second marriage.

The former cricketer laughed and said that TV hosts enjoy talking about marriage but they have to go home and give an answer, so they will not talk about it, because their family will also watch their program. ۔ In the same program, Shehzad Roy also spoke openly about his personal and professional life and explained why he keeps his family away from the media.

How to register a company in Pakistan? Step by Step Guide

Justin Bieber and Ariana Grande sing together for the first time

Marwa's Father: We Were Called to Come to the Morning Show

We Are Responsible for the Decline of Pakistani Dramas, Noman Ijaz

Confirmation of the Sequel to Netflix's 'squid Game'