Ayesha Omer has expressed her desire to marry Sheikh Rashid

The Pakistani film industry and drama actress Ayesha Omer says that if all men will be eliminated from the world and only Qaim Ali Shah, Chaudhry Shujaat, Rana Sanaullah and Sheikh Rashid will remain then I will marry Federal Minister for Railways Sheikh Rashid.

In an interview, a well-known model and actress Ayesha Omer was asked who to marry if all the men in the world were wiped out due to a disaster and only Qaim Ali Shah, Chaudhry Shujaat Hussain, Rana Sanaullah Tahir-ul-Qadri and Sheikh Rashid survived. Ayesha Omer said that she will choose Sheikh Rashid because Sheikh Rashid has a good sense of humour and he has a funny personality.

She further said that people get married because they want children but now I am a child and I have no intention of getting married.
Ayesha Omer further said that in our society, it seems that marriage improves life, in fact, the marriage ends a life, but now they do not need marriage, when I do, I will invite everyone. 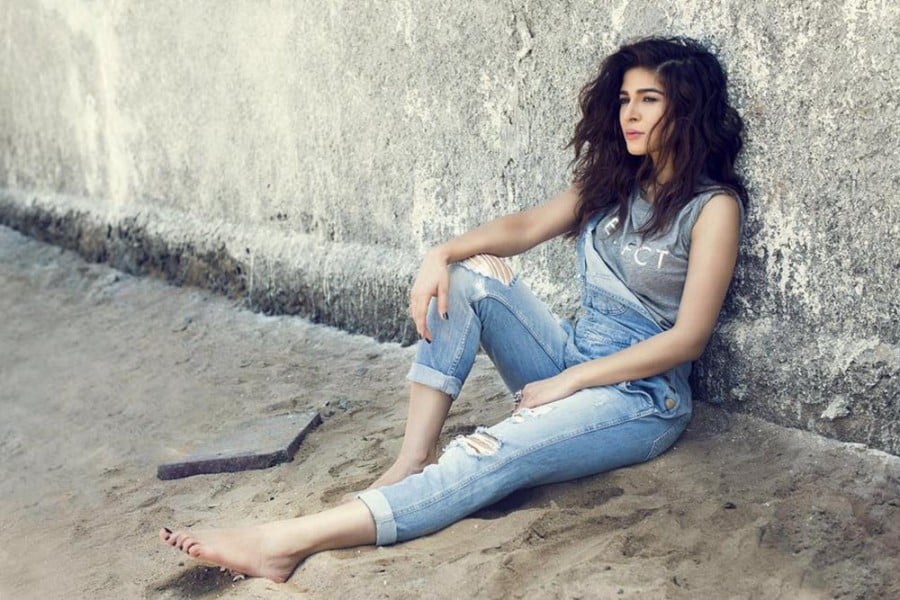 Ayesha Omer also spoke about the difference in the salaries of male and female employees in the country and said that women are paid less than men, however, in the showbiz industry, sometimes women are paid more than male actors.

Ayesha Omer called Mesha Shafi a brave woman and said that there are many people in the Pakistani showbiz industry like actor Alok Nath of Indian industry and there is no doubt that women are also harassed in the showbiz industry.

She also spoke about her career and the controversy surrounding her during the interview, saying that personal photos of her and actress Maria Wasti were leaked from Maria Wasti's laptop during a recent visit to Thailand and all of this was done by Maria's former employees to get revenge on her.

Related Posts
Mahira Khan's Response to a Person Comparing Dubai and Pakistan With Regard to Women
Pamela Anderson's fifth marriage also ends in divorce after 12 days of marriage
Shaheen Afridi Private Part Video Leaked by Hareem Shah
What is Arshad Chaiwala, (Who Become Popular on Social Media), Going to Do Now?
I am with you today and not too: Irrfan Khan's Last Message on Twitter for fans
Iqra Aziz's new drama serial 'Jhooti' on married women
Amna Ilyas Once Again Criticizes Whitening Creams
Fan's Advice to Show Mahira Khan Having a Romance With Her Cousin in the Play