Australia Zoo fires firefighters, employees take animals home
Canberra: At present, there is a severe fire in the Australian forests that has killed more than a dozen people, spreading fires can turn into a zoo, and fearing that the staff may have shown bravery. They moved Tiger, Panda and several monkeys to their private homes.

Currently, the forests of New South Wales have been under fire for a week, and the zoo of Mogo Wildlife Park is also close to where the fire is feared. The zoo has close to 200 rare animals, including the Sumatra Tiger, the white rhinoceros, and the species of monkeys and animals found in Australia. 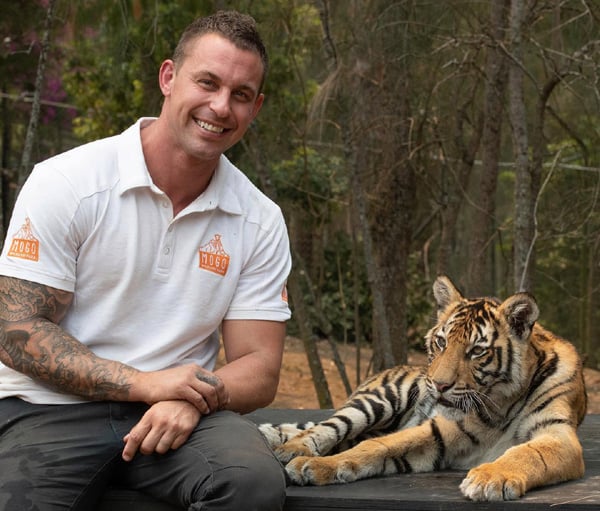 Zoo chief Chad Staples took the small animals home for the day, while the larger animals, such as Giraffe and Gorillas, were kept in their night cages. Tuesday morning was a resurrection, Chad said. So far all the animals in the zoo are extremely safe.

Wildlife's Mogo Park is located 10 minutes from Batman Bay where a fire broke out and thousands of people have left. Immediately afterwards the zoo staff was alert and a very organized plan was set up in the event of a fire, in which all the staff of the zoo played their part and 100% of the animals were rescued. 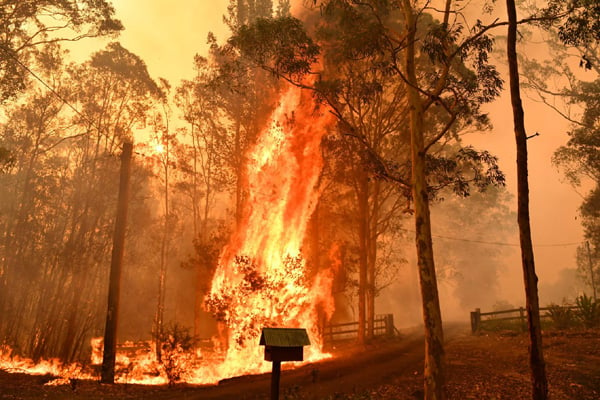 Australia's wildfires are spreading rapidly and several fires were initially observed in a 65-acre park, after which protective measures were taken.

Estimates so far have set fire to a total of one million acres in New South Wales, killing 18 people and destroying more than 1,300 homes.

Related Posts
Ertugrul Ghazi drama buried the slogan "My body is my Choice", Veena Malik
Making a video with a weapon and a lion cost a young man Life in Danger
After Showbiz, Ahsan Khan Enters the Clothing Brand
Maryam Nawaz has the same qualities as 'Ertugrul', Hina Pervaiz Butt
Actress Meera faces criticism for sharing her photo with Sheikh Rasheed
For the First Time, Turkish Musicians Sing in Solidarity with Kashmiris
Is Atif Aslam Going to Bring Any New Project for the Fans?
The dentist's Strange move got him trouble