A petition has been filed in a local court in Lahore seeking a lifetime ban on filmmaker Sarmad Khoosat's upcoming film 'Zindagi Tamasha'. The petition for a lifetime ban on ' Zindagi Tamasha' was filed just two days after the Senate Standing Committee on Human Rights approved the release of the film. The Senate Standing Committee on Human Rights said on July 14 that the committee had reviewed the film, but found no objectionable material.

The chairman of the committee, Pakistan People's Party (PPP) Senator Mustafa Nawaz Khokhar, had said in his tweet that 'Zindagi Tamasha' could be released after the Corona epidemic. After the Senate committee gave permission for the release of the film, Anjuman Mehria Nasiriyah filed a petition for a lifetime ban on the film. The organization filed a petition in the Lahore Additional Sessions Judge's Court, which held a brief hearing on July 16. 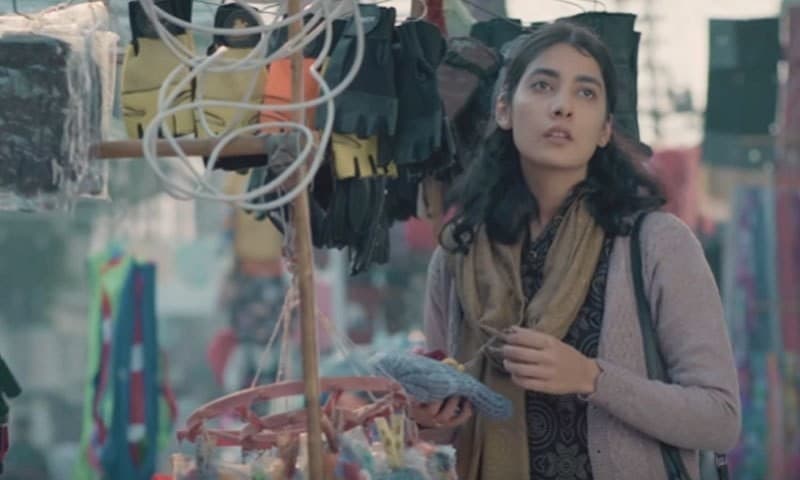 Additional Sessions Judge Waseem Ahmed held a brief hearing during which the lawyer of filmmaker Sarmad Khoosat submitted his power of attorney. The petition filed by the organization states that the film targets religious sects and if the film is released, there will be a commotion in the society. The petition also asks the court to impose a temporary ban on life spectacle. The court sought reply from filmmaker Sarmad Khoosat and adjourned the hearing till July 27.

It may be recalled that the trailer of Sarmad Khoosat's film came out last year and the said film has also been presented in the movie Busan in South Korea. Following the release of the film's trailer, the religious party announced nationwide protests against the film, after which the filmmaker initially removed the film's trailer from YouTube and later the government stopped showing the film. Although the film censor board initially cleared the film for release, the federal government suspended the screening of the film after protests from religious groups and announced that it would refer the matter to the Islamic Ideological Council.

After the film was sent to the Islamic Ideological Council, the Senate Human Rights Subcommittee took note of the matter and reviewed the film, and two days earlier the committee had cleared the film for release. Filmmaker Sarmad Khoosat had also filed a petition in the Lahore Civil Court after the screening of the film was stopped and religious organizations threatened to protest against the film, but no decision has been taken on his petition so far.

'Zindagi Tamasha' has been accused of misrepresenting religious figures, while filmmakers have denied the allegations, claiming that the film's story revolves around a 'good cleric' and that any individual in the film No person, sect or religion has been misinterpreted.

Related Posts
The Indian Actress Died After Talking About Death in a Social Media Post
Award winner filmmaker Hassan Akkad join a hospital as a cleaner to assist the Doctors
Nawazuddin Siddiqui Decides Not to Work in Streaming Shows
Mehwish Hayat: A Girl Can Be Happy Without Marriage for 30 Years
The wait is over, a teaser of Shaan's action thriller film 'Zarrar'
Rumors turned into reality, Shehrooz Sabzwari and Sadaf Kanwal got married
Mehwish Hayat expresses reservations over the Oscar Award nomination
Shamoon Abbasi Says Mehwish Hayat Did Not Get the "Medal of Distinction."