The US city of New York court on January 19 this month selected a 12-member jury for a "rap" hearing against Hollywood producer 67-year-old Harvey Weinstein and the sexual abuse of women.

A jury consisting of 7 men and 5 women will decide the film's producer against Harvey Weinstein after allegations against 'rap' and 'sexual exploitation' women.

The court made the aforementioned jury when Harvey Weinstein dismissed all the allegations against himself and claimed that they did what they did with the mutual consent of the women.

After refusing to admit the person to the court, the court selected the jury and ordered them to be released from the accused women and two women have appeared in the jury so far.

The first woman to appear before the jury on January 24 was 59-year-old American actress Annabella Sciorra, who told the jury how Harvey Weinstein had raped her 25 years ago between 1993 and 1994. 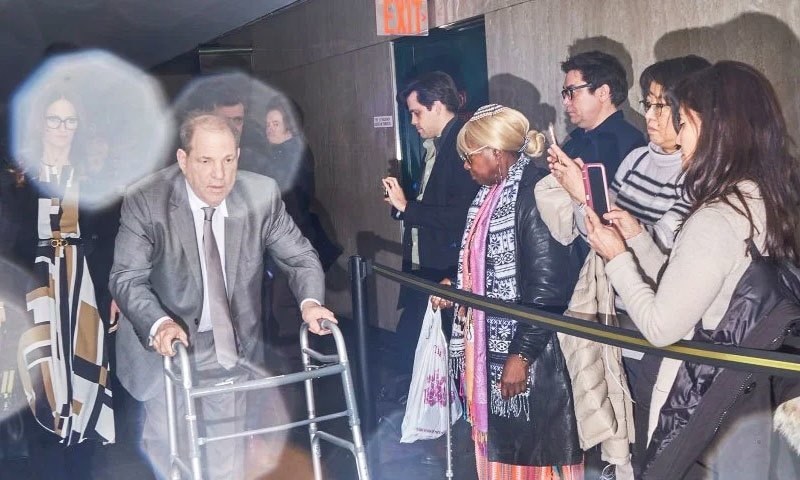 A jury was set on January 19 against Harvey Weinstein - Photo: AP
The second woman, 42-year-old actress and model Miriam Haley, also appeared before the jury after Annabella Sciorra and described the horrific incident that took place with her.

According to the news agency 'Associated Press' (AP), 42-year-old Miriam Haley, an American model from Finland, told the jury about the incident that occurred 14 years ago in 2006. Miriam Haley told the jury that for the first time in July 2006, a film producer had sexually assaulted her at her flat in Manhattan and forced her to do 'oral sex'.

Miriam Haley said she was menstruating when the aforementioned incident took place and on that occasion, the film producer did the same when she asked the film producer not to do so, but she did not listen to them and they did not. Continue to force us along.

The model and actress said that even during menstruation, the film producer sexually assaulted her and forced her into 'oral sex' and she considers the exploitation to be 'rap', even if she rapes her. Some understand better than exploitation. 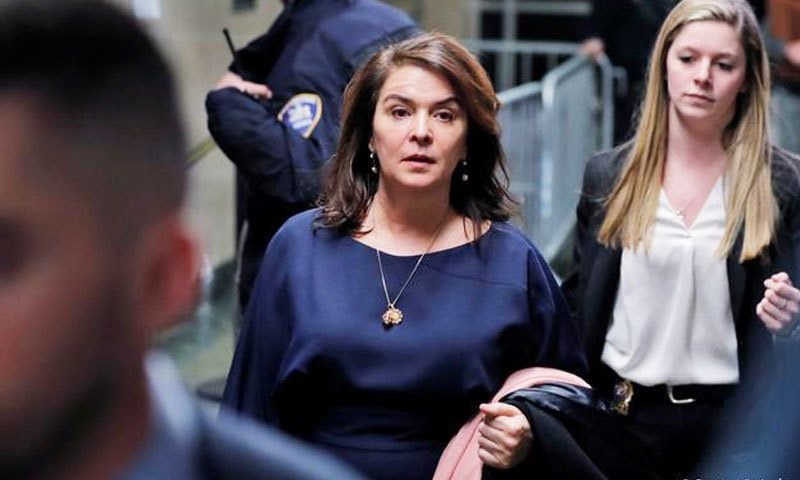 The first woman to appear before the jury was Annabella Chevura - Photo: AFP
Mary Halley appeared in front of the jury when the incident occurred, while the jury members also questioned her and asked why she had not spoken against the process at that time.

On the question of jury members, Miriam Haley said she was scared of Harvey Weinstein when she was on a visit visa to the United States and was aware of the influence of the film producer.

Miriam Haley acknowledges that Harvey Weinstein's sexual abuse is her weakness for not being timely.

Miriam Haley told the jury that after the incident, they met Harvey Weinstein again at their invitation to a private New York hotel where they were 'raped'.

The Finnish-born model confessed that she met the film producer despite Harvey Weinstein's sexual abuse because she needed him and wanted to move on with her career, but he didn't think she would ever be with him again.

According to the model, he also met Harvey Weinstein for a third time after being sexually assaulted in his flat and raped in a New York hotel at a private hotel where film producers tried to seduce him, even though he was treated with literature. 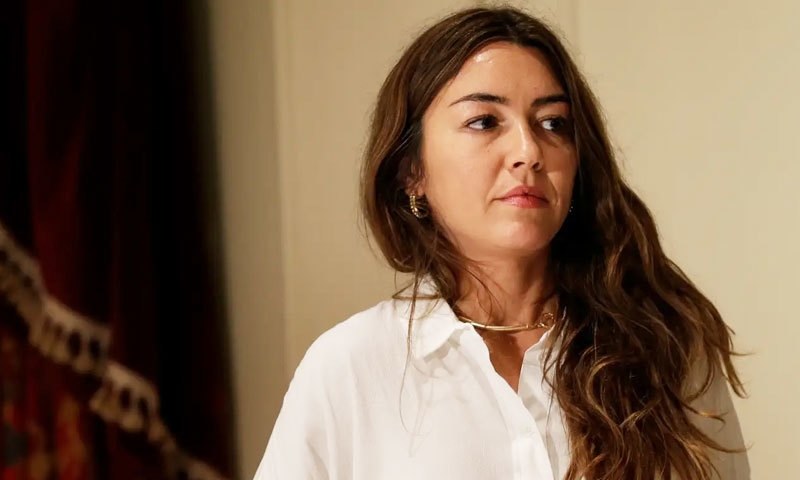 Miriam Haley was 28 years old when she was targeted - Photo: AP
The model said that during the third meeting, Harvey Weinstein told him to go to Paris, but he rejected his request.

On the question of jury members, Miriam Haley refused to love the film producer or have other feelings for her, saying that she could never love the person she was humiliating.

At the time of Miriam Haley's statement, Harvey Weinstein's lawyers also placed documentary evidence before the jury that all issues between the film producer and the model were mutually agreed upon.

Harvey Weinstein's lawyer told the jury that once the model had not been approached by Harvey Weinstein for a month, he emailed the film producer's staff, admitting that she was missing the filmmaker very much. 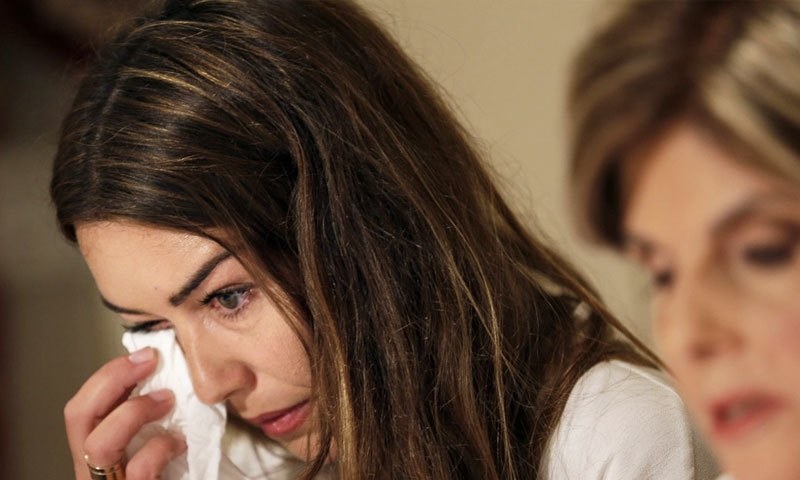 Miriam Haley jury delivers details to members - Photo: AP
It may be recalled that before Miriam Haley, on January 24, the same jury also presented the 59-year-old American actress Annabella Sciorra, who described the sexual abuse she had committed to the jury.

He told the jury that the film producer invited him to his flat in 1993 or 1994, and when he arrived, the filmmaker sexually assaulted him and raped him.

Annabella Sciorra said that she tried hard to protect herself from the film producer, but she was more powerful than he was and forced her to fall.

Related Posts
Mansha Helped me to make me a Better Person
Actress Yumna Zaidi also became a poet
TikTok: How did ordinary Pakistani Youth win the Hearts of Millions of Users
Actress Amna Malik Share her Pictures Clicked in Istanbul Turkey
Hareem Shah wants to play the role of 'Halima Sultan' in Ertugrul Ghazi
After Watching Two Episodes I Stopped Watching Ertugrul Ghazi, Syed Noor
After His Wife, Aamir Liaquat Made His Acting Debut in "Bus Corona"
Muneeb Butt Can't Have Romance With Mahira and Saba Qamar in Film