An Artist who make 3D Drawings on the Paper
Berlin: Meet them, here is Stefan Pabst. They specialize in making 3D images on paper that look and feel real. 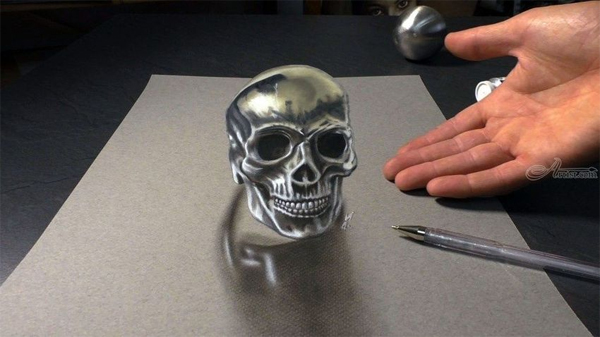 Stefan Pabst, 39, says that he did not learn painting skills, but at the age of 5 he started drawing drawings on paper and then began drawing his skills through personal observation and practice. 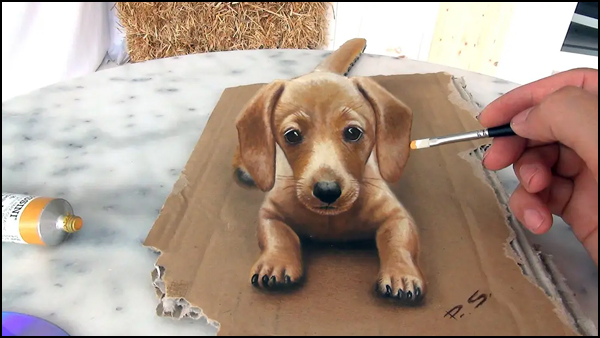 He was born in the former Soviet Union, but when he was 15, his parents emigrated with him to Germany. They have been here ever since. 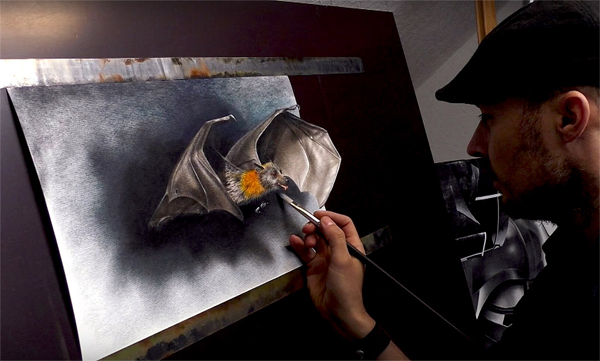 From 2007, he started making portraits and portraits of people as a commercial artist, but soon he got tired of his work. So they decided to do something different. 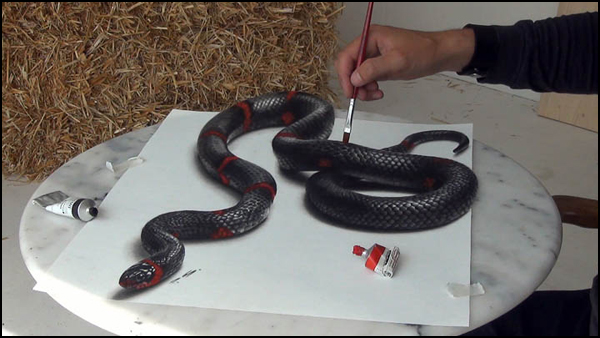 In painting, he is founder of images that appear 3D (i.e., out of the background) when viewed from a certain angle. In the technical language of painting, such images are called "anamorphic illusion".

His 3D images are so close to the fact that some people even accuse him of being a "Photoshop". In response, Stephen jokingly said that he himself wonders how he creates such a rich picture.
However, to respond to his critics, he has been sharing his videos by posing for pictures on his Facebook and Instagram pages so that protesters can be convinced.

Humayun Saeed made fun of the Adnan Siddiqui on instagram