The 74-year-old American singer, actress and animal rights activist has revealed that she has been a fan of former Pakistani cricketer and Prime Minister Imran Khan since she used to play cricket. In a recent tweet, singer and actress Cher praised Prime Minister Imran Khan and thanked him for freeing an elephant named Kavun, which has been imprisoned at the Islamabad Zoo for three decades.

I was a big fan of you when you played cricket @ImranKhanPTI . I always thought you seemed so kind. Thank you so much for your help. This is a dream come true‼️ @ftwglobal #kaavan 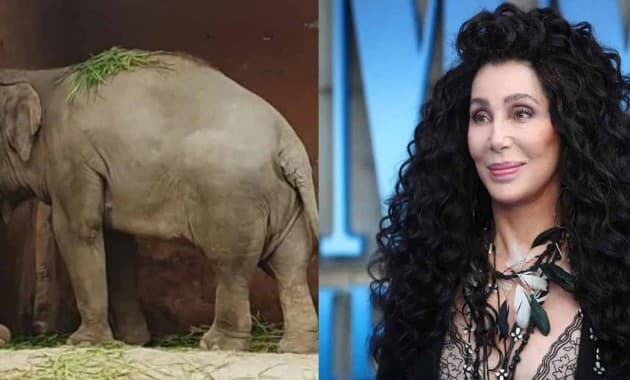 Kawun's elephant companion was also transferred from Sri Lanka to Pakistan in 1995, but the elephant died in 2012, after which human rights leaders began fighting for Kawun's release. And after a two-year trial, the Islamabad High Court on May 21 last month ordered the elephant to be released and sent back to Sri Lanka or handed over to a charity.

. @fawadchaudhry
I am so grateful for your understanding and support to FTW @ftwglobal #kaavan

Expressing happiness over the court's decision to release Kavun, the singer thanked the Pakistani government, courts, and animal rights organizations. However, now he once again thanked Prime Minister Imran Khan and tweeted in his praise and also revealed that he has been a fan of Imran Khan for decades.

Cher wrote in his tweet that he has been a fan of Imran Khan since he used to play cricket. Praising the Prime Minister, the singer wrote that she always thought that Imran Khan was a kind person.

Greenery in Urban Areas can Protect Against Various Diseases