The 34-year-old ex-employee of Hollywood actress Amber Heard surprisingly made statements against her and in favor of the actress' ex-husband.

According to the British newspaper The Guardian, the former personal secretary of Amber Heard recorded his statement in the case filed by Johnny Depp against The Sun newspaper in a London court and submitted a statement against his former owner.

According to the report, Kate James, the former personal secretary of Amber Heard, submitted a statement in the defamation case filed by Johnny Depp against the British newspaper The Sun. That he never saw the actor running or abusing his ex-wife. 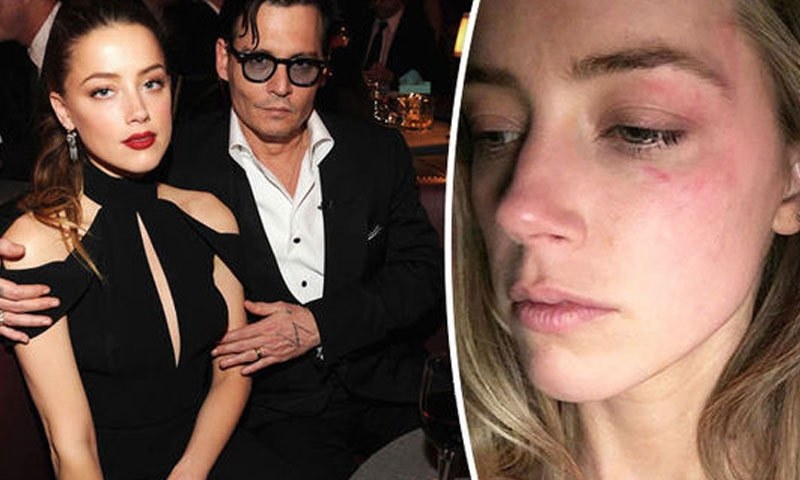 According to Amber Heard's secretary, she served as the actress's personal secretary for a long time, but she did not see her husband driving over her during her job. She does not believe that Johnny Depp may have tortured Amber Heard.

The court accepted the statement submitted by the former employee of Amber Heard as important evidence in the case against the newspaper.

Johnny Depp had filed a lawsuit in a London court in April 2018 against the British newspaper The Sun for writing a false article.

In its article, The Sun called Johnny Depp a "wife abuser" and wrote about how Johnny Depp tortured his wife the worst.

Privatization of Government Properties and Institutions

Related Posts
Imprisonment of Korean musicians Jung Joon Young and Choi Jong Hoon, reduced in gang rape case
What is Mahira Khan going to do at 10 PM
Song of Asim Azhar Created One Year Ago Released
Model Tooba Siddiqui Is Ready to Step Into the Field of Drama
Romantic photo of Hamza and Naimal viral on social media
Hrithik Roshan and Katrina Kaif topped the list of most liked personalities in India
Sajjal Ali and Ahad Raza Mir's Fans Are Happy When They Appeared Together in Advertisements
Indians Angry on Company Over Removal of Atif Aslam's Song