The 82nd anniversary of Allama Muhammad Iqbal, the poet who awakens the Muslims of the subcontinent with his poetry, is being celebrated.

Hakim Ulmat Allama Muhammad Iqbal was born on November 9, 1877 in Sialkot, the home of Sheikh Noor Muhammad, and his parents named him Muhammad Iqbal.

He received his early education in Sialkot, matriculated from Mission High School and passed the FA examination from Murray College Sialkot.

You were born there, and your first teacher, Maulvi Mir Hassan, was involved in promoting this passion. 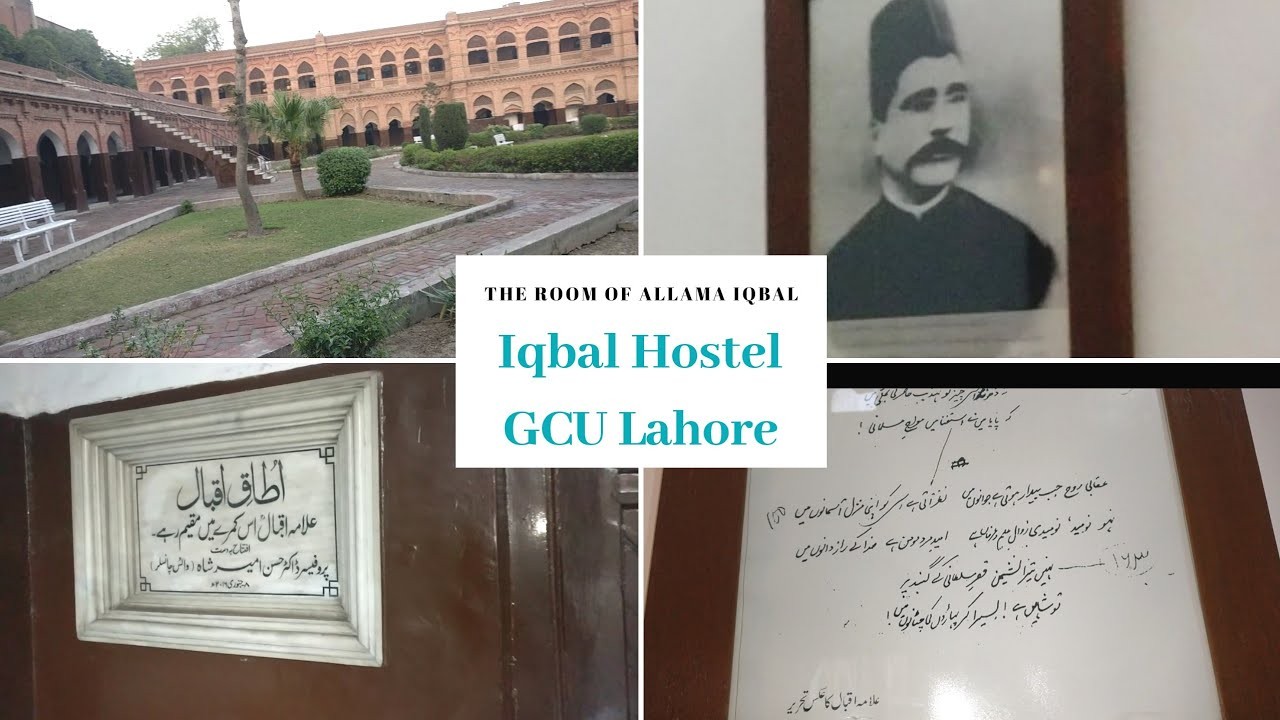 After which Allama Iqbal went to England for higher education in 1905 and then went to Germany, where he graduated from Munich University with a Ph.D. in Philosophy. Initially, after completing his MA, he took up teaching duties at Oriental College Lahore but continued his practice of barrister.

Along with advocacy, he continued to do poetry and took an active part in political movements, while in 1922 the headline was addressed by the government.

He was a freedom fighter and regularly participated in political movements and was elected president of the All India Muslim League.

Your famous presidential address in Allahabad is historic in 1930, in which you presented the idea of ​​Pakistan.

With your education and the tired efforts of Quaid-e-Azam, the country was liberated and Pakistan came into being.

Allama Iqbal passed away on April 21, 1938, before the independence of Pakistan, but as a great poet and thinker, the nation will always be grateful to him.

Allama Iqbal was the master of sensitive heart and mind, your poetry is living poetry which will always be the torch for humanity.

This is the reason why the Iqbal is read in every part of the world, and the Muslim scholars study it with great devotion and understand their philosophy.

Allama Iqbal has created a revolutionary spirit in a new generation, many of his books have been translated into English, German, French, Chinese, Japanese and other languages.