Ahsan Mohsin Was Afraid That She Would Run Away on Her Wedding Day, Minal Khan

Actress Minal Khan, who tied the knot on September 10 this month, has revealed that her husband Mohsin Ahsan Ikram was afraid that his bride would run away on her wedding day. 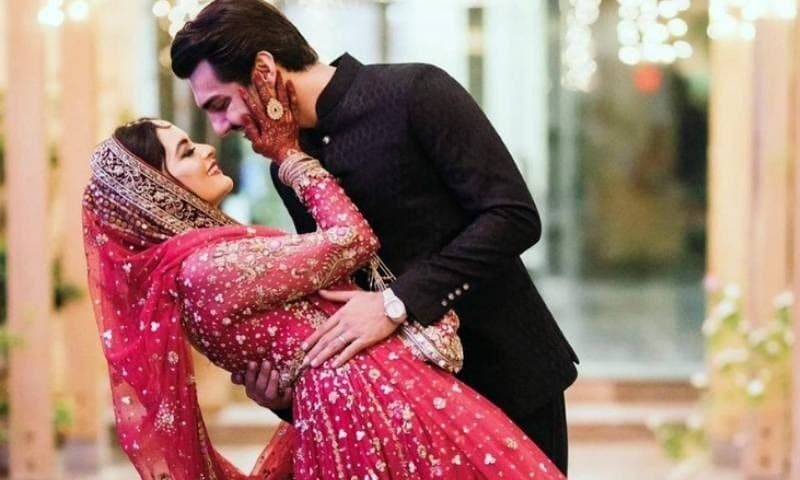 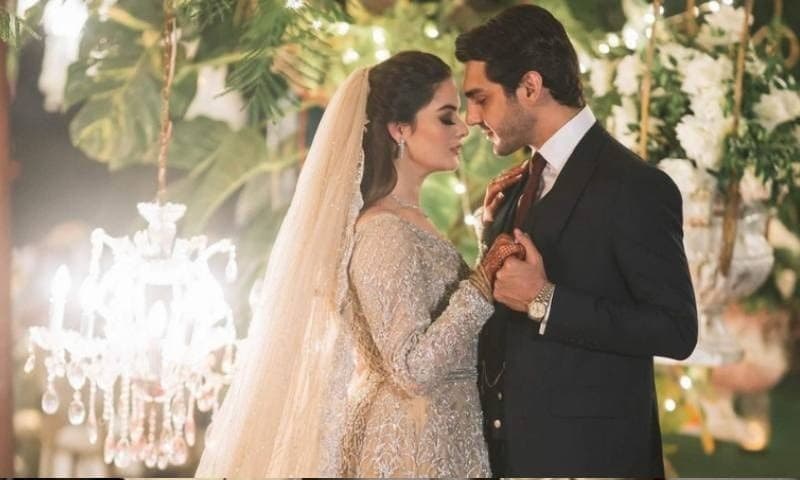 Asked by her husband about the fun and excitement of the wedding a week later, Minal Khan said she was feeling very good. In response to another question, Minal Khan suggested the newlyweds to get married soon, as marriage is fun. In the video, Minal Khan also asked Ahsan Mohsin Ikram to tell him how he was feeling after a week of marriage and then he answered himself and forbade his husband not to answer.

Minal Khan claimed that he is sure that Ahsan Mohsin Ikram will also be happy and he will be having fun too. The couple got married 10 days ago in Karachi. They got engaged in June this year.

The couple's romantic photos and videos went viral after the wedding.

Related Posts
Rafi's Evergreen Song Which Started Bleeding From the Throat During the Recording
Iqra Aziz's Lap Dupatta Containing '100 Prayers'
Saba Qamar and Iman Suleiman Also Part of the Indian Website Series?
It is now realized that 'Muslim' cannot stay in India, Naseer-ud-din Shah
The first episode of 'Isolation' Saba Qamar's YouTube channel has come out
When will Ahsan Khan's drama 'Bandhe Ek door Sy' will come?
Mansha Pasha, and Jibran Nasir Tie the Knot
Two Decades Have Passed Since Noor Jahan, Who Inspired the Youth of the Country