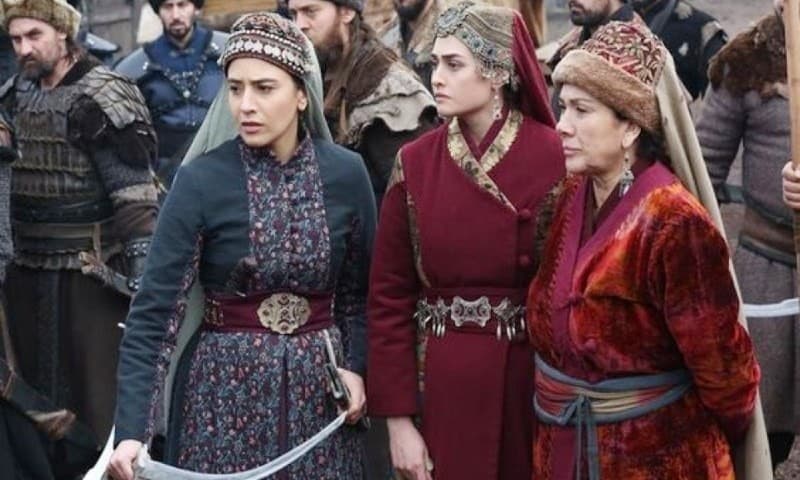 The filmmaker said that he did not like Turkish dramas, which is why he stopped watching more episodes of the drama. According to Syed Noor, Ertugrul Ghazi's team has only 4 horses, which are being shown from both sides. In response to a question, the filmmaker said that if given a chance, he would make a film on Muhammad bin Qasim, in which he would show the time when Islam had not spread here and he would try to show how Islam came here?

Speaking on the occasion, the filmmaker said that he has been reading a book on Seerat-ul-Nabi in recent days, which has given him a lot of new insights.

Huawei, a Chinese company subjected to US sanctions, has found a powerful ally