The 85-year-old Albert II, former king of the European country of Belgium, admitted his daughter after having his DNA test match with a woman.

Former Belgian King Albert II was ousted from the throne in 2013 at the age of 78 due to ill health.

His eldest son took over the throne after his separation from the throne.

The 51-year-old woman who admitted her daughter to the former king began a legal battle against Albert II when he was on the throne.

However, being king, he was exempted from all legal and judicial proceedings, for which no action was taken against him, nor did he morally recognize the woman like his daughter. 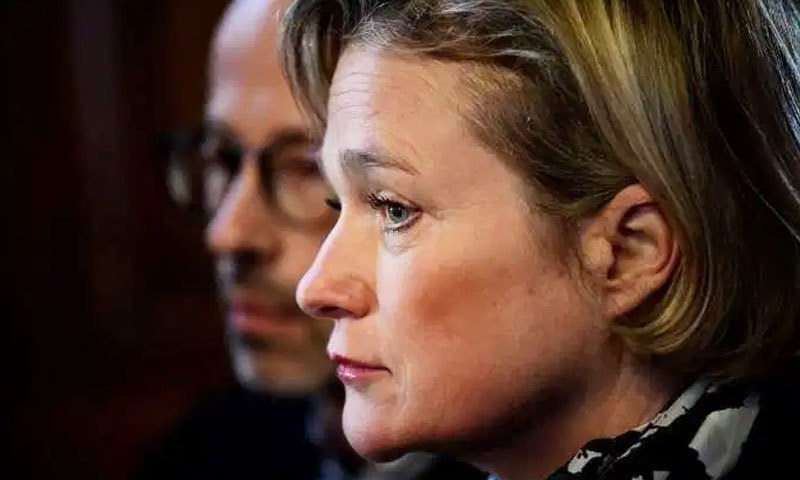 Delphine Boyle launches legal action against King after 1999 - Photo: AFP
The 51-year-old woman filed a lawsuit against her after she was discharged due to ill health, and the court ordered the ex-king to get DNA.

Before and after the court ruling, the king refused to recognize the woman as his daughter, however, he admitted on Christmas Eve in 2018 that he had had sex with another woman in the past.

But now after the DNA match, he accepted the 51-year-old as his blood daughter.

The statement issued by former King's lawyer and lawyer of the 51-year-old woman, Delphine Boyle, said that between the two years after the DNA test, the Associated Press (AP) reported in its report. The legal battle that ensued ended.

A statement issued by a former king's lawyer from the royal palace said that Albert II accepted Delphine Boyle as his blood daughter. 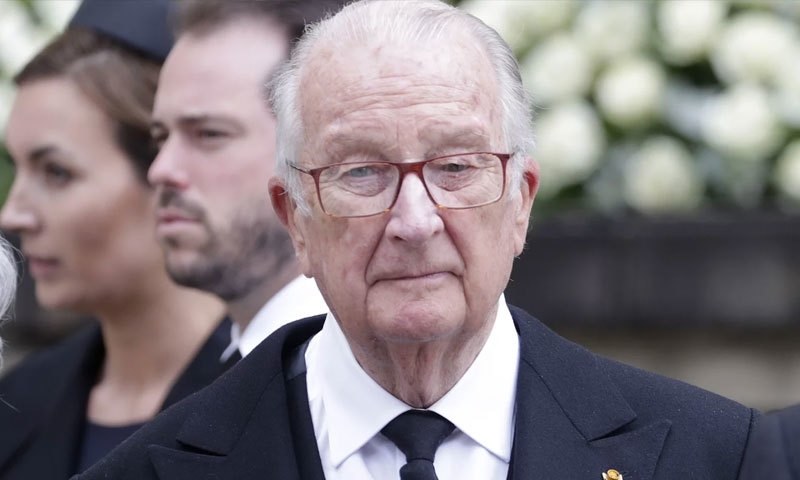 King Albert II refuses to recognize Delphine Boyle as daughter - Photo: AFP
On the other hand, lawyers for Delphine Boyle also confirmed in the statement that the king accepted his client as his real daughter.

Although the woman was accepted by the king, no further explanation was given in this regard, nor was it said whether the woman would be given royal privileges.

However, it is thought that the 51-year-old woman will receive all royal privileges, but it is premature to say anything in this regard.

The 51-year-old woman who the king has admitted to his daughter, Delphine Boyle, has started speaking out against the king since 1999, claiming that he is the king's 'illegitimate' daughter.

Delphine Boyle began voicing when the biography of Albert II's wife, Princess Paula, surfaced in 1999 in which she mentioned her husband's girlfriends. 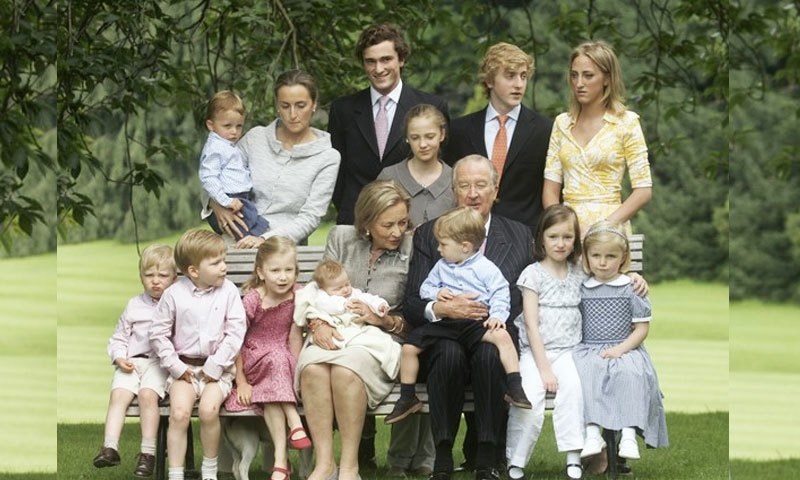 Former king with his wife and family - Photo: Zimbabwe
Princess Paula said in the book that her husband had illicit sex with a beautiful woman before 1960, which also led to the birth of a baby girl.

Although Princess Paula did not mention Delphine Boyle in the book, she came out after the book came out and said that it was from her mother that the king had sexual relations and because of these relationships she was born. ۔

Delphine Boyle's mother later married an industrialist and they were raised there.

Delphine Boyle began her career as an artist after pursuing higher education and is considered one of Belgium's leading artist women. 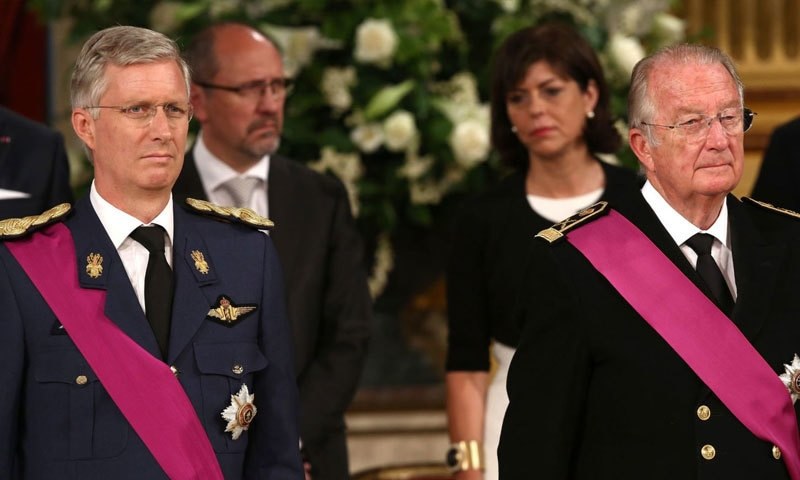 Albert II succeeded to the throne in 2013 after his son Philip was enthroned — Photo: Sky News