In the video, she admitted that she did not have any evidence of corruption in the jury and Saud and that they were embezzling money from employees, but she was telling the truth. Salma Zafar had also accused Saud of ridiculing women and eating their earnings.

At the same time, the actress wrote that her production house, she and her husband would also take action under the Cyber ​​Crimes Act against those who shared a video of Salma Zafar's allegations without any confirmation. However, now another actress has also come forward against Jawariya and her husband Saud, accusing them of embezzling at least Rs 9 million. 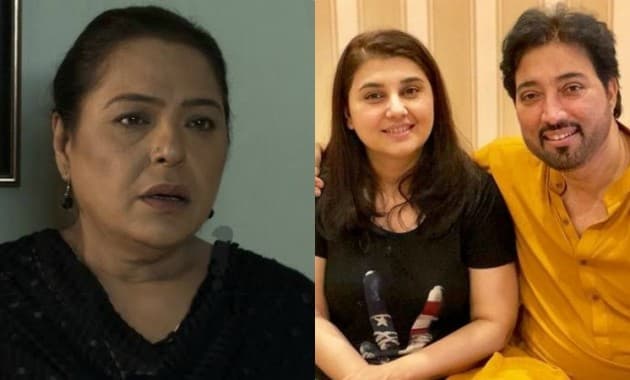 Actress Sherry Shah claimed in a nearly 10-minute video on Instagram that Jawariya and Saud owed her Rs 9 million. Sherry Shah said in her video that she worked with JJS Productions in this life and this love serial for 7 to 10 years and she was paid only Rs 1 million.

Sherry Shah said that she was forced to make this video because despite her best efforts, Jawariya and Saud are not contacting her and she got courage after watching Salma Zafar's video. Sherry Shah also said in the caption that she also sent legal notices to Jawariya and Saud for not paying.

Israel began to map according to the controversial US peace plan