Adnan Sami Khan expressed his detachment from his father and former Air Force (PAF) pilot Arshad Sami's role and services after criticizing himself in India.

Adnan Sami Khan was criticized in India after the Indian government announced him the highest award 'Padma Shri' on 26th January 2020 on the 71st Republic.

Adnan Sami Khan was announced by the Indian government for his award for his services in music. 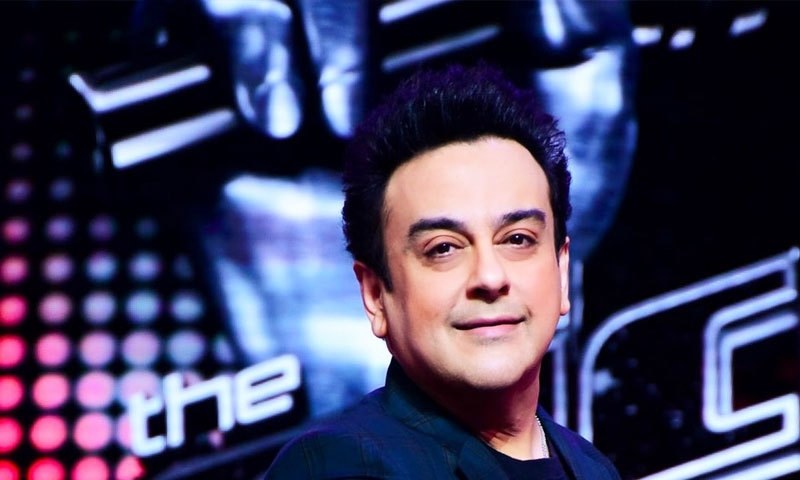 According to Adnan Sami 20 years of his 34 career has been given to India - Screenshot / YouTube
Congress spokesperson Jaiveer Shergill criticized the government for awarding the Padma Shri award to Adnan Sami and also said that the musician was being given the award.

Although Jaiveer Shergill has criticized Adnan Sami for talking to several Indian newspapers and websites, he also shared a video on Twitter in which he said that Narendra Modi's government had given the award to the son of a Pakistani soldier. The government has removed a Muslim Indian soldier from the point of award for citizenship.

Jaiveer Shergill said in his video that under the Controversial Citizenship Act created by the Indian government in December 2019, Muslim soldiers serving in the Indian Army were excluded from citizenship in the Kargil war against Pakistan.

He said that a Muslim soldier named Sanaullah had fought against the Pakistani army on behalf of India, but his citizenship was terminated under Narendra Modi's controversial citizenship law.

The Congress spokesman said that where the Modi government ended its own Muslim military citizenship, the government awarded the Padma Shri award to the son of a former Pakistani soldier who fired on India.

He said that Adnan Sami Khan, who holds Indian citizenship, is the son of a former Pakistani war pilot who fired on India in 1965.

After the Congress spokesperson's statement, criticism of Adnan Sami Khan escalated and he was criticized.

After criticizing Padma Shri for himself, Adnan Sami Khan spoke to the British Broadcasting Agency, BBC, expressing his detachment from his brave father's role.

Adnan Sami Khan, speaking to BBC Marathi, confessed that his father had fought against India in 1965 by the Pakistani army and had done his duty.

Adnan Sami Khan said his father was a true soldier and it was his duty to protect his country.

Although Adnan Sami Khan praised his father, he made it clear that he had nothing to do with his father's role and could not be denied the award because of his father's work.

Adnan Sami Khan, meanwhile, said that he was being awarded the highest award of India for his music services and he has spent 20 years in India in his 34-year music career.

According to the singer, he has given a lot to India in the form of music and the Padma Shri Award is his right.

According to him, he got Indian citizenship in 2016 and has spent 20 years in India as a whole and in the two decades, he has given India wonderful music.

Adnan Sami Khan is thought to have sung a number of songs for Indian and Pakistani films and he has a son, Azan Sami, from Pakistani actress Zeba Bakhtiar, who has begun his career as a composer and writer.

Adnan Sami Khan and Zeba Bakhtiar got married in 1993, but they later divorced.

Adnan Sami Khan's second marriage to Arab woman Sabah Giladri in 2001, which did not last long, and in 2010 she married German-born Roya Ali Khan, whom they had a daughter in May 2017.

He moved to India after his third marriage and was granted Indian citizenship in 2016. 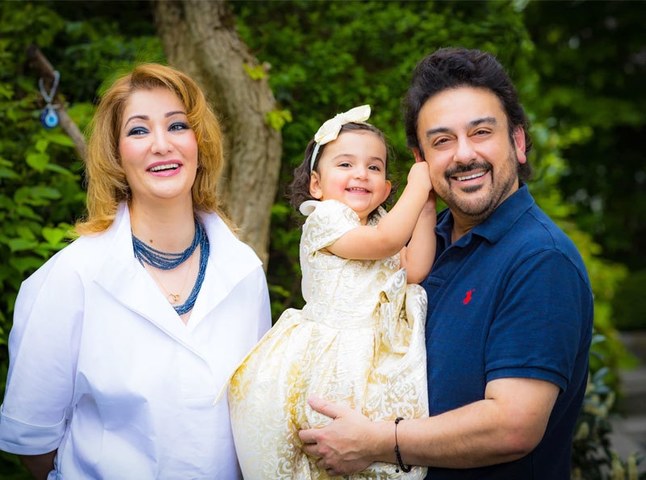 Adnan Sami also has a daughter with a third wife

iPhone 12 (All Variants) PTA Tax and Price in Pakistan

Related Posts
Ayeza Khan's advice to make face mask a part of fashion
Saba Qamar signed another film just before the release of 'Kamli'
Nida Yasir had refused to marry Yasir Nawaz because he was a Sindhi
Selena Gomez sues fashion game for "using face" without permission
Persuaded to work hard and diligently, Neelam Muneer
The First Episode of 'Sang E Mah' Won the Hearts of the Fans; Some Pashtuns Were Angry
Marriage is a Good Thing, You Don't Have to Break Up, Zara Noor Abbas
Actor Feroz Khan Called TikTok a Cancer - Ban TikTok