Senior actress Salma Zafar has leveled serious allegations against actor Saud and his wife actress Javeria Saud, claiming that they ate their one crore rupees and thousands of rupees from ordinary employees. In a more than 35-minute video of Salma Zafar gone viral on social media, she can be heard making serious allegations against Saud and his wife.

According to the actress, in the production house set up by Saud and his wife, the actors and employees are mistreated while the employees are not even paid. Salma Zafar claimed that she worked with Saud and Javeria for many years but did not pay them and owed Rs 10 million to both their spouses.

The senior actress also accused Saud and Javeria of mistreating the employees of the production house and said that they used to feed the employees as a favor. The actress alleged that Javeria and Saud also did not pay salaries to the employees working on a monthly salary of Rs 7,000 while they paid the workers working on a daily wage for 4 days instead of 10 rupees. 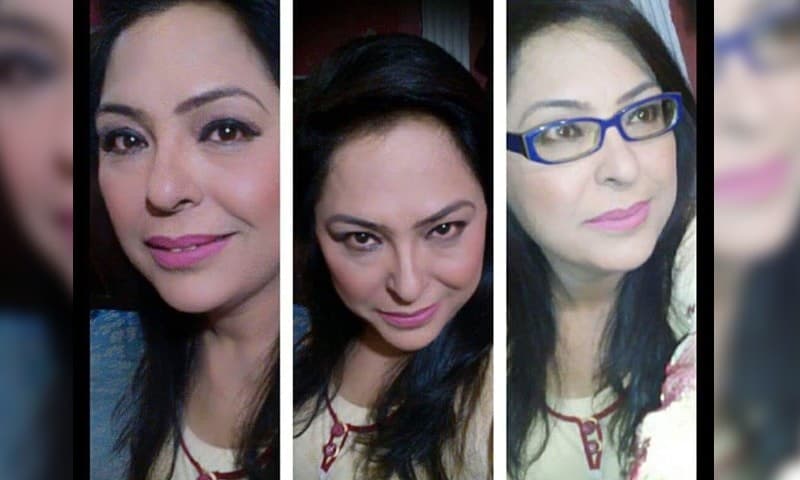 In the video, she admitted that she did not have any evidence of the corruption of the javeria and Saud and the embezzlement of employees' money, but she was telling the truth. Salma Zafar can also be seen in the video being emotional while in the 35-minute video she is seen repeatedly claiming that she never lied and is not lying anymore. Referring to Saud, he also accused her of behaving extremely inappropriately towards women.

Salma Zafar alleged that Saud used to abuse women when they asked for money and that he was a man who ran on women's earnings. Salma Zafar also leveled several allegations against Javeria Saud and also claimed that recently when Javeria went to perform Umrah, she commented on the payment of arrears on her post and the actress blocked her.

He sent a message to Saud and Javeria that they would be cursed for eating the money of poor employees and actors.

Related Posts
Woman Who Is the Victim of Exploitation Is Blamed, Mahira Khan
The Popular Drama of the Past 'Ankahi' Will Be Performed in the Theater
During October 2019 FBR Collects Rs.320 Billions
With which movie is Meghan Markle returning to Hollywood?
Saba Qamar Vlog | Episode 3 | Chaska News With Shahveer Jaffery, topic Ertugrul Ghazi
German Youtuber Gave an Explanation on Ending the Engagement With Zoya Nasir
Usman Mukhtar's First Feature Film 'pink Queen'
Humayun Saeed's Request to Cast Adnan Siddiqui in the Film.