There is news about Beenish Raja, who has acted in dramas like 'Dil Be Khabar, Yaqeen Ka Safar, Sangmarr and Nazar Bad', that she got married quietly.

According to showbiz social media pages and websites, the actress recently married her old friend in the capital Islamabad in the presence of family and close relatives. Pictures of Beenish Raja's wedding went viral on social media and fans, including showbiz personalities, congratulated him. In the viral wedding photos, the actress can be seen in a red wedding dress while her spouse is seen in a gold colored dress.

Showbiz website Review at PK said that Beenish Raja got married in Islamabad and she is married to an old friend with whom she has had a childhood relationship. It was not clear when the actress got married and the actress shared a post on her social media accounts.

However, while sharing photos of their wedding on some social media pages, it was said that the actress got married in a small ceremony in Islamabad recently in the presence of relatives. 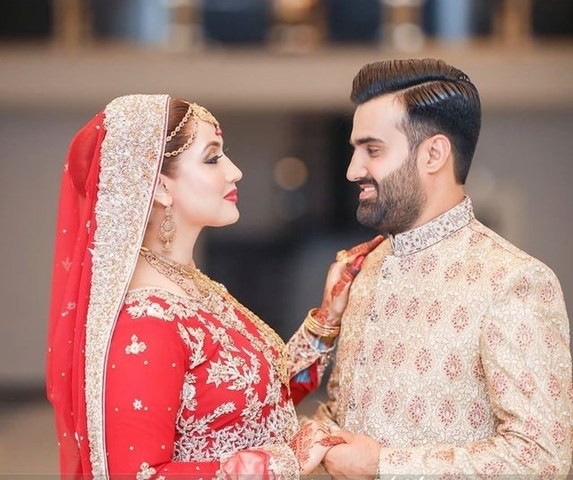 No post about their marriage was shared on Beenish Raja's social media accounts till the morning of August 10. Beenish Raja also performed in a few songs, including a stellar role in several dramas, and she also appeared in Atif Aslam's song Zameen Jagti Hai, a tribute to the Pakistan Army. 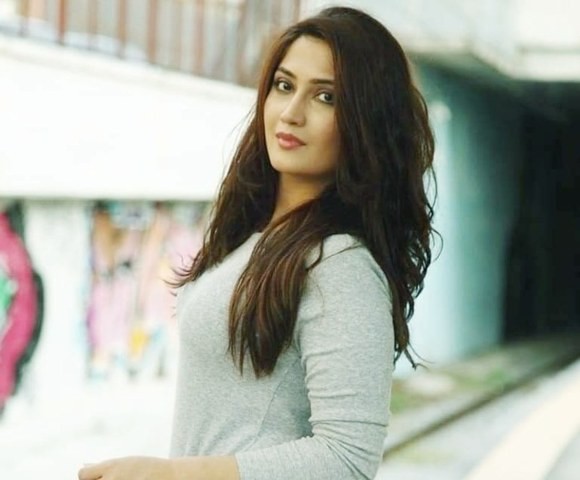 Beenish Raja gained the most popularity by playing the role of Darkhana in the 2016 romantic drama Sangmar Mar Mar, but since then he has also acted brilliantly in Journey of Faith, Unaware of Heart and Journey of Yellow Times.

10 Celebrity Couples Who Never Married, Even After Having Kids

Diagnosis of Cancer in Mahima Chaudhry

I Am Single Now and I Don't Want to Tell Anyone, Faryal Mahmood

I never raised my hand on Fatima: Mohsin Abbas Haider