Abu Dhabi Police in the United Arab Emirates (UAE) arrested a woman who emailed a harsh word on a man's complaint.

Abu Dhabi police arrested the woman under the Cyber ​​Crime Act and launched legal proceedings against them and if convicted, they could face fines, including jail.

The surprising thing is that the woman who was arrested by the police had emailed the man with harsh words for his protection, but it was expensive to threaten the man.

The American website of the British newspaper The Sun quoted a 57-year-old American woman, Melissa McBurney, in her report, citing an American embassy official based in Abu Dhabi and a Dubai-based social organization 'Detained in Dubai'. Arrested under the Crime Act.

According to the report, the American woman had had relations with an Egyptian man in the past and had a pleasant relationship between them for a long time, but shortly after the separation, the man started sending pornographic images to her old partner.

The woman claimed that her former male partner also shared her nude photos with her friends, and she continued to send them inappropriate photos and their own obscene pictures and asked them not to do so. 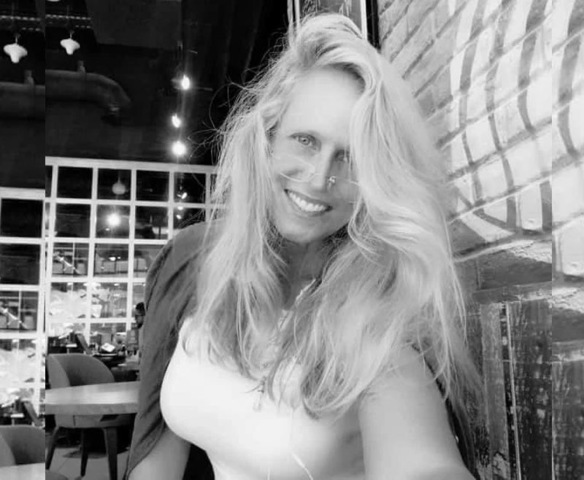 Melissa McBurney has also been a Hollywood actor's assistant in the past - Photo: The Sun
However, when nothing came of the man sending pornographic images, the woman warned them with harsh words, after which the man complained of his email to the police and the police arrested the woman under the Cyber ​​Crime Act.

According to the social organization Detained In Dubai, though the women come to the UAE, this time they were on a tourist visa at the time of their arrest and, surprisingly, they were arrested under the Cyber ​​Crime Act rather than the men who sent them pornographic images.

Abu Dhabi police released the woman on bail after her arrest and preliminary investigation, but if convicted of a cybercrime act, she could face up to two years in prison, plus a fine of up to thousands.

The woman who was arrested for threatening to send pornographic images has previously been the personal secretary of Hollywood actor Rob Lauw, while also meeting key figures, including Tibetan religious leader Dalai Lama, The Sun reported. 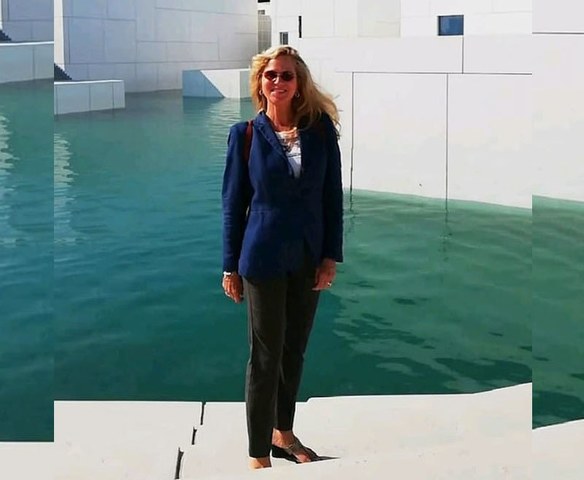 The man who kept sending pictures to the woman had relationships with them in the past - Photo: Daily Mail

How to Record Screen/Video in Window 10?

Related Posts
Bilal Abbas, Sajal Aly, and Aiman Khan Also Included in "30 Under 30 Global Asian Stars"
Today's actors are not as professional as past actors, Javed Sheikh
'UrduFlix' Is Likely to Be Launched in Pakistan in January Next Year
Mahira Khan's Response to a Person Comparing Dubai and Pakistan With Regard to Women
Instagram Apologizes for Removing Bella Hadid's Post on Palestine
My Name Is Gohar Jan
Fan's Advice to Show Mahira Khan Having a Romance With Her Cousin in the Play
How Rich Is Ghana Ali's Husband? The Actress Explained