Abhishek Bachchan, a Bollywood star, has been admitted to hospital after suffering an injury during filming the film. 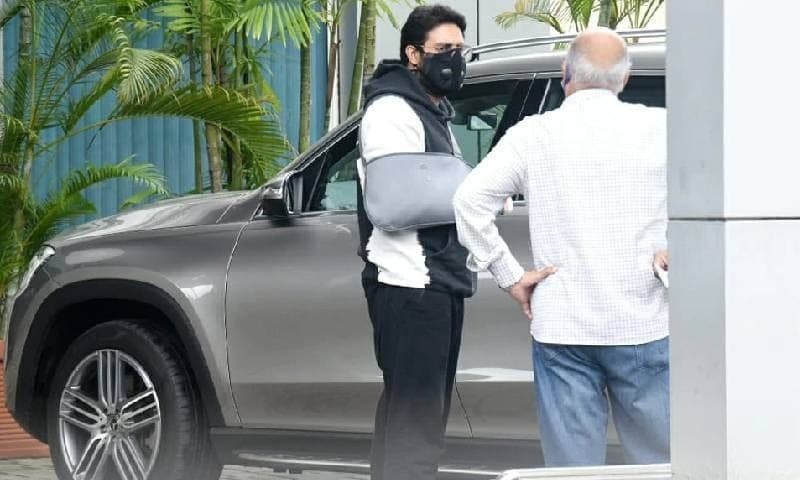 Abhishek Bachchan was photographed with a sling on his right arm and multiple bandages on his fingers, which went popular on social media. According to reports, Abhishek Bachchan's father, famed Bollywood actor Amitabh Bachchan, was seen with Shweta Bachchan outside a Mumbai hospital.

The two had arrived at the hospital to see Abhishek Bachchan, who had been hospitalised after suffering injuries during the shoot. Amitabh Bachchan was photographed with white pyjamas, a sweatshirt, and a mask. 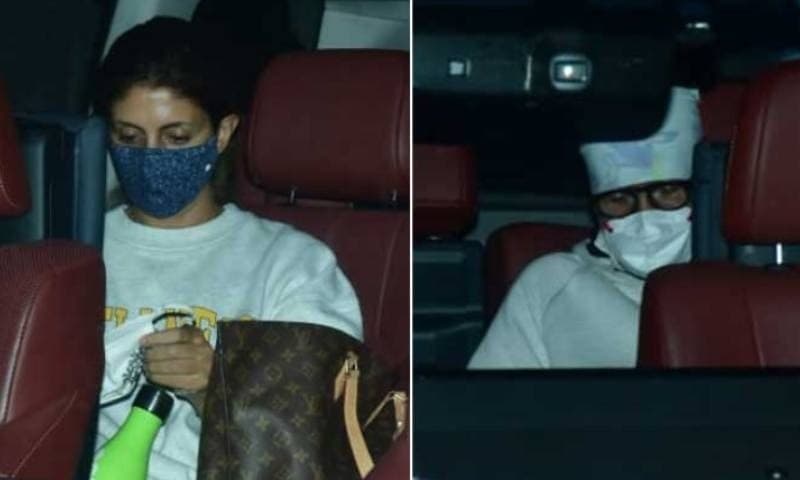 Abhishek's wife Aishwarya Rai, on the other hand, is in Madhya Pradesh with her daughter Aradhya Bachchan for the filming of her film and was unable to meet him. It should be noted that Abhishek Bachchan is now filming a remake of his next Tamil film, for which he is also the producer.