TV host and Pakistan Tehreek-e-Insaf (PTI) Member of Parliament Aamir Liaquat Hussain has been criticized by people for criticizing the bold image of actress Mehwish Hayat.

While the TV host shared the photo of the actress where some people agreed with her, many people took to her side and told them that if they did anything, they would not get the “Tamgha Imtiaz” like the actress.

Some even criticized Aamir Liaquat for interfering with Mehwish Hayat's personal life and reminded him that he had forgotten his movements. 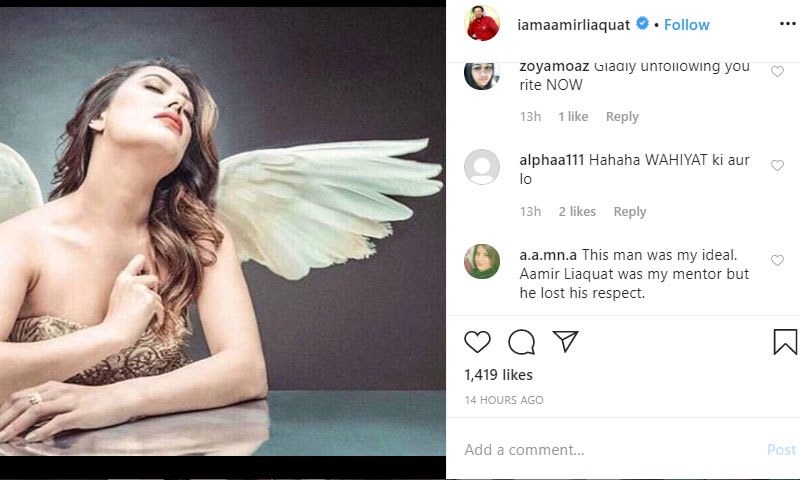 Aamir Liaquat shared the image of actress Mehwish Hayat on Instagram, and the actress shared the same image on social media a day ago with the words 'Beauty, freedom, incredible self-sufficiency and beauty'.

Even after the actress shared the picture on Twitter, people had criticized the actress and said that she should not have made such a semi-nude or bold image. 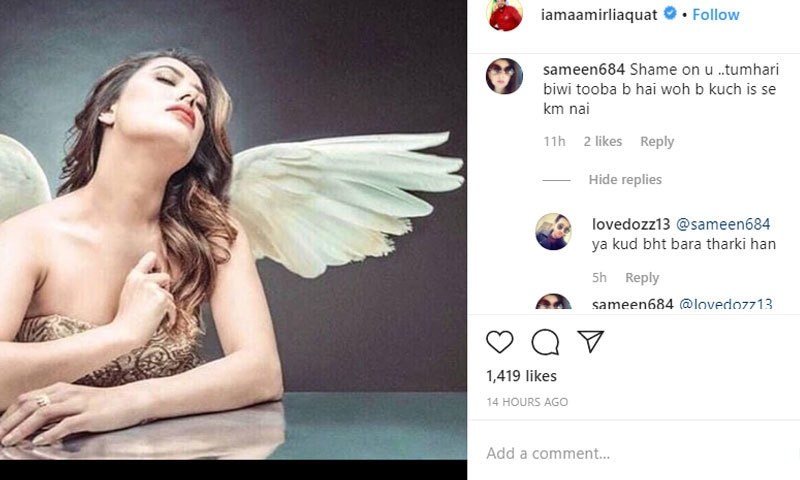 This is not the first time that Aamir Liaquat Hussain has criticized any style of Mehwish Hayat, earlier this month, even calling the actress an 'item girl'. 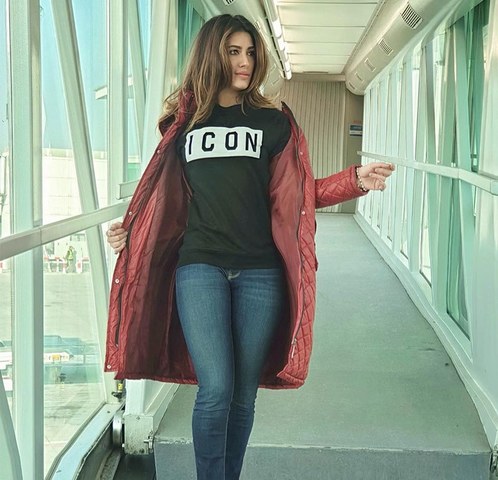 The actress has not yet responded to Aamir Liaquat - Photo: Instagram
Earlier in March 2017, Aamir Liaquat Hussain also criticized the actress when she was nominated for the presidential award 'Tamag Imtiaz'.

Aamir Liaquat Hussain accused the actress of criticizing her on Twitter for allegedly acting in her life's movie 'Load Wedding'.

Amir Liaquat Hussain claimed that the entire story of Fahad Mustafa and Mehwish Hayat's movie 'Load Wedding' revolves around his life and he will go to court against both of them, but he has not yet returned to the court. 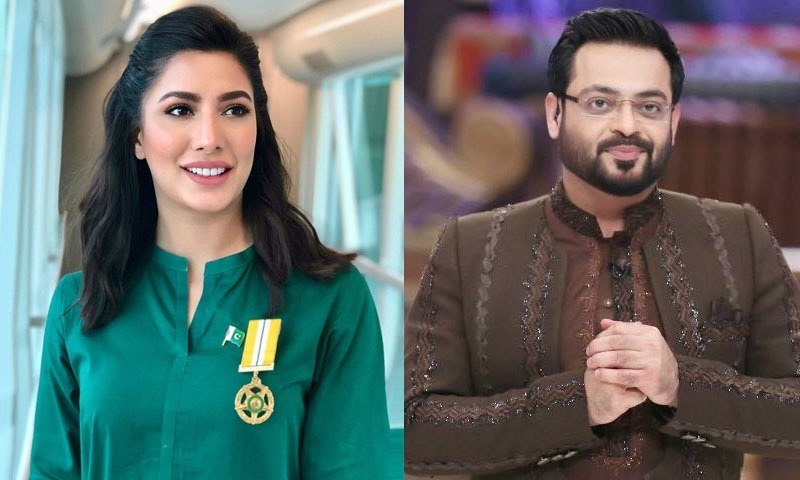 Related Posts
Frustrated by being a part of 'Mere Pas Tum Ho', the actress
Sonu Nigam is Also Fascinated by the Voice of Hadia Hashmi
Do not play with self-respect while helping the poor: Sanam Jung
A Body Was Discovered During the Search of Hollywood Actress Who Drowned in the Lake
Is it possible to read emotion from the face?
Omar Sharif's Body Reached Karachi
The world is getting better, we were careless about it: Urwa Hocane
Corona virus: Irfan Khan buried in the presence of very few people