A Well known Bollywood actor Irfan Khan has passed away at the age of 53. The news of his sudden demise has shocked and saddened the fans.

According to Indian media reports, Irfan Khan was admitted to a Mumbai hospital on Tuesday when his condition suddenly deteriorated.

According to the report, the actor had a colon infection for which he was admitted to the hospital.

The actor's death was announced by his close friend and director Shoojit Sircar on the social networking site Twitter.

Shoojit Sircar wrote in his tweet that "My dear friend, you fought well, I will always be proud of you, we will definitely meet again".

My dear friend Irfaan. You fought and fought and fought. I will always be proud of you.. we shall meet again.. condolences to Sutapa and Babil.. you too fought, Sutapa you gave everything possible in this fight. Peace and Om shanti. Irfaan Khan salute.

At that time, Irfan Khan had said on social media that he had been feeling unwell for the past several days and he initially found out that he was suffering from a dangerous or contagious disease. 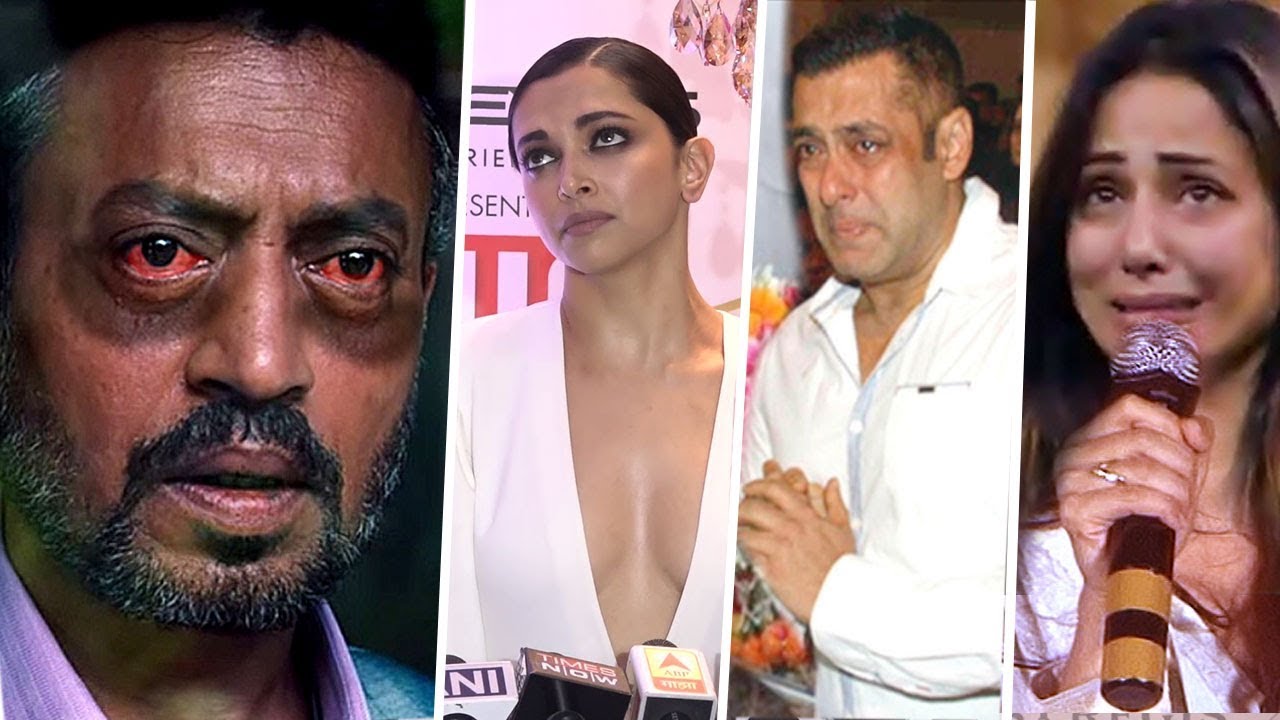 However, he clarified that it is not yet fully known what disease he is suffering from and at what stage he has reached.

It may be recalled that he returned to India in 2019 after recovering and after that his film 'English Medium' was also released which proved to be successful.

A few days ago, Irfan Khan's mother had also passed away in the Indian city of Jaipur and there were reports that Irfan could not attend his mother's funeral due to lockdown.

Related Posts
New York: The daughter of Microsoft founder Bill Gates has chosen a life partner
Singer Komal Rizvi became a chef on YouTube
Sajal Ali and Ahad Raza Mir start distributing their wedding cards has begun
Omar Sharif Left for America by Air Ambulance for Treatment
Birth of Second Daughter of Singer Amanat Ali
Showbiz Figures Oppose Possible Ban on YouTube in the Country
Before Appearing on Tv, His Wife Instructed Him Not to Talk About Marriage, Shahid Afridi
Women Used to Cry Over My Role in 'hum Safar', They Used to Feel Sorry for Me