It is common practice in the world that when people move from one place to another, they leave their native language and adopt the majority language of the region, but there is a village in Chitral, where some 200 years ago the inhabitants migrated from Afghanistan but their native country. Didn't touch the language.

They learned other languages ​​spoken in the area but continued to teach their children their languages, and even today their new generation speaks their native language easily.

The importance of mother tongues can also be estimated from the 'World Day of Mother Languages' celebrated every year on February 21, as global organizations have now come to understand the importance of mother languages ​​and every passing day and investigation is also proven. People who do not forget their native language and learn other languages ​​are more intelligent than others. 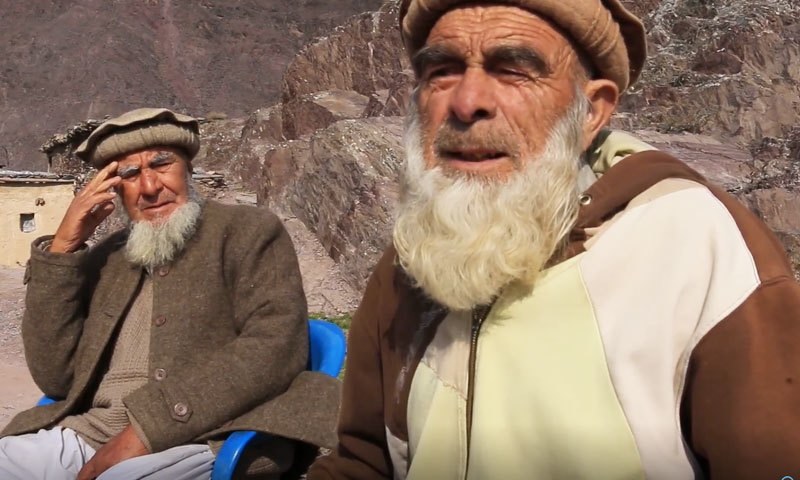 More than 70 languages ​​are spoken in Pakistan, of which 50% are spoken in the northern parts of the country.

Apart from Shekhani, Paula and Pashtun, Badargad village of Chitral province in Khyber Pakhtunkhwa is also spoken in major languages ​​of Chitral Valley, it is not wrong to say that the residents of this village While there are 4 native languages, the educated people of this village also understand a little English, including the national language Urdu.

The village has a population of about 800 people and is situated opposite the famous Nagar Fort in the southern part of Chitral Valley. 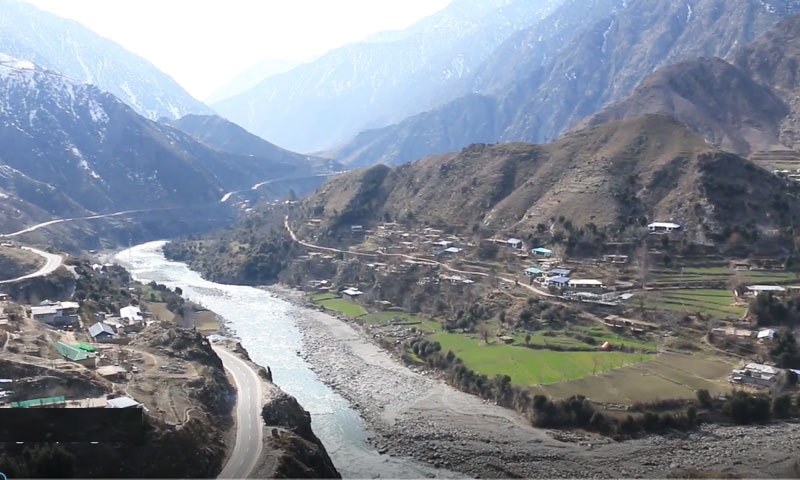 Villagers at the foot of rivers and mountains are also patriotic people - Photos: Sirajuddin
All the people of the village speak their native languages ​​in their homes and use languages ​​like Khar, Pashtu and Pulwala to interact with people from other communities, while the children of the village also learn and study languages ​​and languages. ۔

Chitral researcher Fakhruddin, who also runs a charity called FLI, quotes this unique village in Pakistan as saying, “There are 2 brothers who inhabit this village who have been around for 7 generations (about a hundred years). First came from Nuristan, Afghanistan and settled here.

He said that the coming generations of these two brothers did not leave their language but learned other languages ​​as needed and today they are proficient in 4 different languages.

Of course, Badu Gad village in Pakistan will not be the only village where its inhabitants are familiar with 4 to 5 languages ​​at a time, but it is definitely unique in terms of population as it is small. 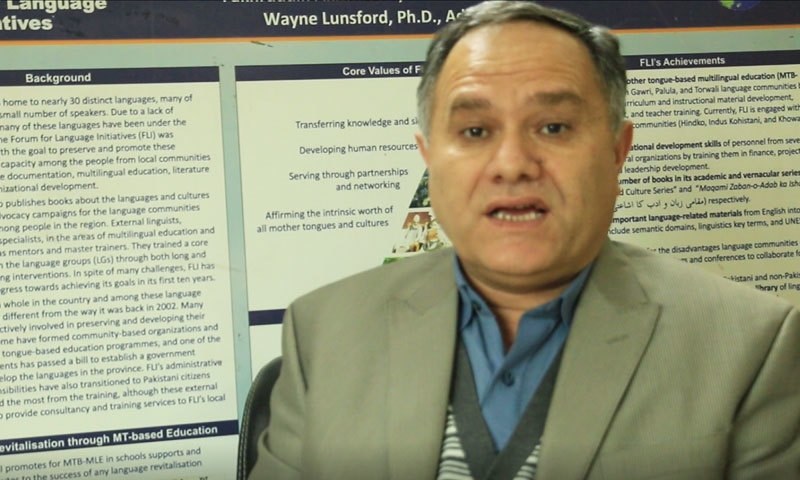 Bado village settled 150 to 200 years ago, researcher Fakhruddin - Photo: Sirajuddin
According to a cautious estimate, around 70 languages ​​are spoken across Pakistan, as in Badogarh village, many of which are spoken by people who have a low number of speakers but still many of Pakistan's languages ​​are not safe. ۔

Due to the changing and shifting of people from one place to another, there are many languages ​​around the world that are at high risk and the United Nations has foreseen the abolition of such languages ​​in the coming decades.

International Mother Language Day has brought a message to all people living in Pakistan that their native language should not be hated but proud. 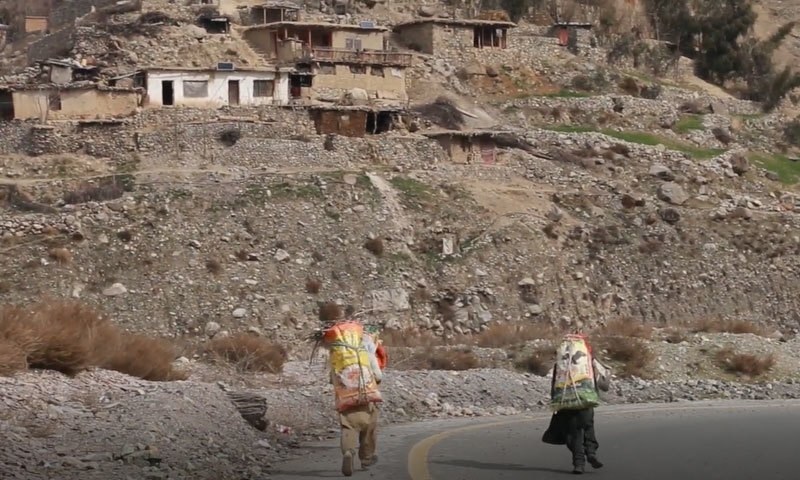 Villages with a population of 800 people have no special livelihoods - Photo: Sirajuddin

How to Cook Lamb Shoulder?