Moin Akhtar, the legendary artist of the country and the one who spreads smiles on the faces of others with his art, passed away 9 years ago.

Nine years ago today, on April 22, 2011, Moin Akhtar, a popular artist who spoke salty, crisp and eloquent sentences, passed away.

Born on December 24, 1950, the style artist holds a unique position in the fields of hospitality, acting, comedy, film production, directing and singing.

Moin Akhtar stepped into the world of showbiz with the first program on TV on September 6, 1966, and became the favorite of everyone watching.

Moin Akhtar's family emigrated to Pakistan and settled in Karachi. 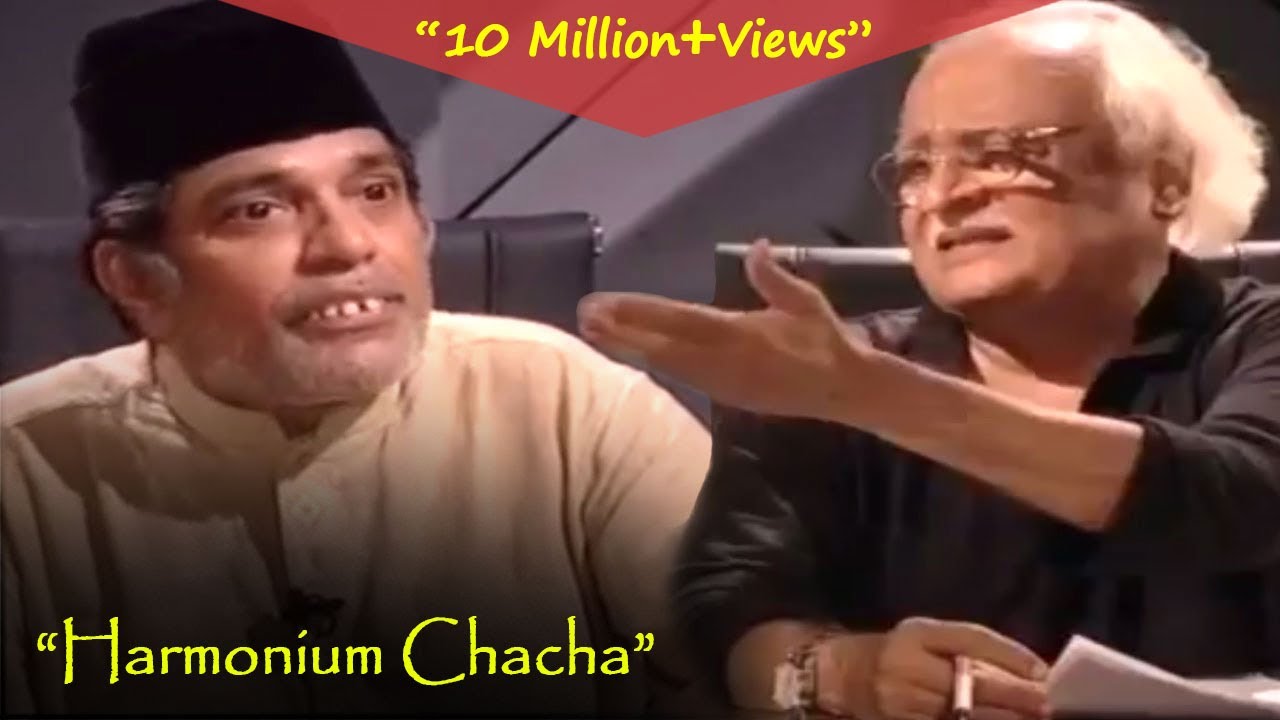 He received most of his education in Karachi and during his education, Moin Akhtar also participated in extracurricular activities.

His popular plays include Family 93, Roze, Half Plate, Angan Terha, Such Much, Eid Train.

He was the torchbearer for the new generation in the world of showbiz, in recognition of his services, he was also awarded the Medal of Excellence and the "Stare Imtiaz" awards.

Moin Akhtar passed away on 22 April 2011 from a heart attack.

It is Not a Bad Thing to Compare Anyone to Me, Mathira