90% of the people of Pakistan are with Sadaf's statement, Shahrooz Sabzwari

Sadaf Kanwal's wife, actor Shahrooz Sabzwari, remarked that 90% of Pakistanis agree with Sadaf Kanwal's views about the importance of "husband" in Pakistani traditions and culture, and that the positive aspects of his statements were not digested by one class. 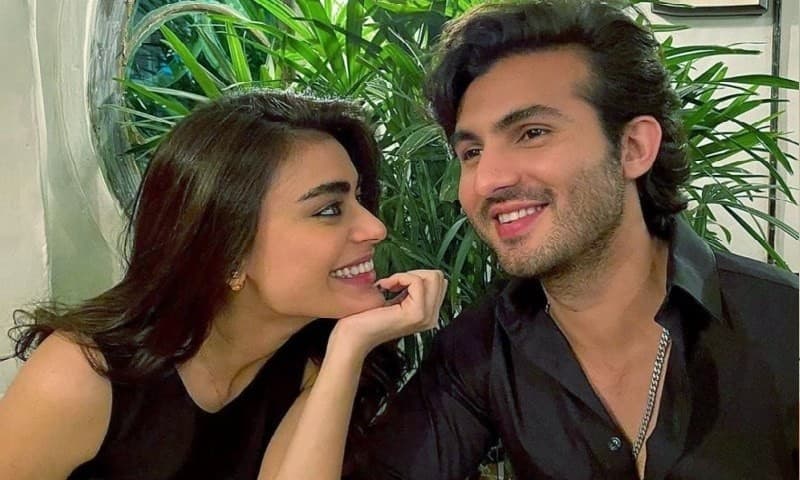 According to Pakistani social traditions and culture, a married woman must not only iron her husband's clothes but also raise his shoes, as Sadaf Kanwal recently declared on television.  According to the actress, a woman must marry, have a spouse, iron her husband's clothes, and remove his shoes as a wife in Pakistani social conventions and culture.

Sadaf Kanwal also talked on feminism and the Women's March, saying that while she agrees with the idea, a woman should  of all of her husband's desires and assets. Sadaf Kanwal's comments about caring for her husband sparked a new debate in Pakistan, resulting in a public rift. Others congratulated her, while others reprimanded her. 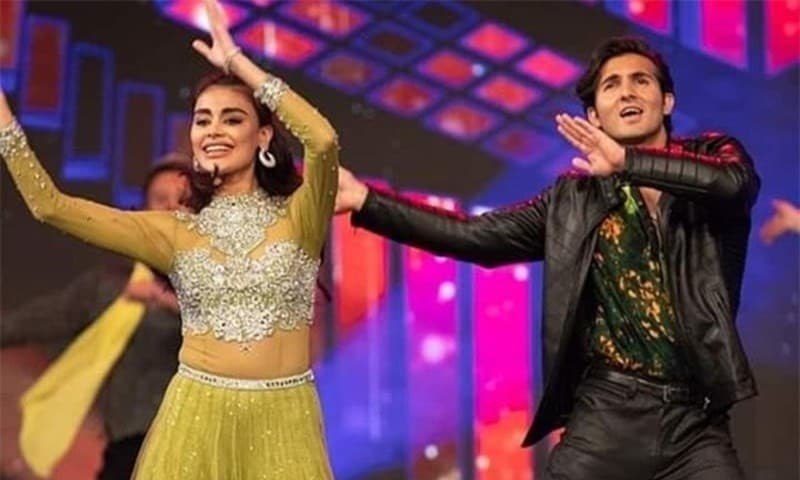 The actress's statement generated uproar on social media on July 30 and 31, and a hashtag named after her became a Twitter trend on August 1 and 2. Alhamdulillah, 90 percent of Pakistanis accept Sadaf's attitude,' Shahruz Sabzwari stated in answer to a query from Sama TV's '7 to 8' show anchor Karan Naz.

Sadaf was not being held at gunpoint or oppressed in any way at the time." She felt obligated to care for her husband. Love and respect for one another are qualities instilled in us by our religion." We have been given instructions. When we go down this road, the woman immediately respects the man, and the man admires the lady more than I admire my wife," he continued.

"A segment of the audience did not digest the positive element of Sadaf's remark that people recognised," Shahrooz Sabzwari explained, "and this fraction maintained that Sadaf's words are making the oppressed woman more oppressed, which is not the case."

He went on to say, "We live in the Islamic Republic of Pakistan." Our family is religious first and foremost, then Pakistan, and finally, I am a man or a spouse. In this country, women should be able to hold the same high and strong positions as males. There are horrible people all around the world," Shahrooz Sabzwari added, "and there are truly unforgivable atrocities against women in many parts of the world."

"Even if my wife shows respect and affection, 10% of the population is required to announce that you should do what you say and bring out their old movies," the actor explained. By divulging his past, he injured his own case and undermined the argument.

"Pakistani women have shown incredible support for Sadaf, and she has been trending positively in Pakistan for the past four days," Sabzwari said. "Sadaf, my entire family, and I support any victimised woman," she said, "but we do not support anyone who promotes shamelessness." 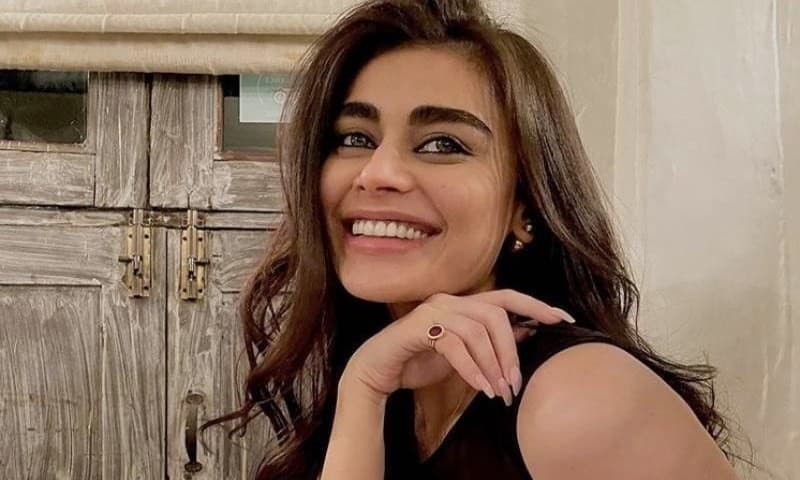 "Just like others didn't understand my body as my will," Shahruz Sabzwari stated, "they brought up Sadaf's previous remarks when she informed me about taking care of her spouse." The only thing that catches fire is detailed in the interview," Shahrooz answered in response to Sadaf's remark. It gets overlooked if I compliment it. Sadaf, on the other hand, suggested that I complete my studies." He is oppressed as a result of this.

He declared, "I stand with every downtrodden woman because I am someone's child, husband, or parent." "I know how to show a woman how much I love her and how to sit in front of the TV if she isn't satisfied with me." She was adamant about not complimenting me. Those who oppose Sadaf have no idea what it means to be a feminist. Salma Zafar is a Pakistani film actress who has appeared in a number of films.

Sadaf Kanwal said that she spoke about herself in a lighthearted manner, but that the pain that people felt was due to the circumstances of the time, and that the circumstances were comparable to what they are today, on the same show. Salma Zafar, an actress, reacted. We hear of murders and other incidents involving women on a regular basis.

"We've made the mistake of identifying feminism or the women's march with only shoes, clothes, sitting and getting up, and cooking," Salma Zafar explained, "while the aim is to provide women a place."

"Look at the women in the city who have no one to turn to for aid; they are abused and put aside," she added. Sadaf had previously stated that today's lady is extremely powerful, and that she has grown even more powerful as a result of our reaching the villages and sticking up for her. Those who criticise Sadaf's views, according to Salma Zafar, do not comprehend the actual meaning of feminism, implying that Sadaf made the statement in error.