70,000 cinemas were closed in China due to the 'Coronavirus'

The Coronavirus, outbreak in China in December 2019, has infected around one million people since then, with more than 4,000 deaths.

In Pakistan too, 16 coronavirus patients have been confirmed, while in Pakistan, the government is considering suggestions like the closure of government departments.

China had shut down transport, including closing public places since the beginning of the nineties (in the first week of January), as well as cinemas in several provinces in the wake of the Coronavirus.

According to Business Insider, 70,000 cinemas were closed in China due to the 'Coronavirus', and due to this, the film industry in the first 2 months US $ 2 billion, about 3 trillion rupees had to suffer.

According to the report, China's film industry earned $ 2 billion in the first two and a half months of 2019, but during the same period in 2020, the film industry's revenue rose to $ 30 million.

The report said that the closure of about 70,000 cinemas in China also led to the cancellation of the film's exhibition, causing the film industry a loss of US $ 1 billion and 95 Crore. 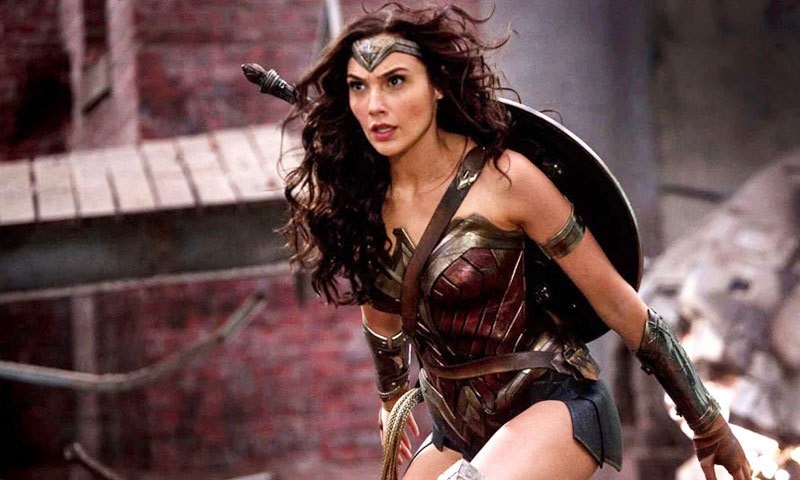 Cinemas face closure worldwide due to Corona-Promo Photo / Wonder Woman
Coronavirus has also cancelled the shooting and shooting of Hollywood films, while many musicians have cancelled their musical shows, which is believed to cost the Hollywood industry billions of dollars. Will have to bear.

According to the showbiz website Variety, the release of the James Bond series 25th movie "No Time to Die" has been stopped, which is believed to have cost the film industry billions of dollars.

Actions such as the spread of the Coronavirus and the ban on educational institutions in many European countries, including the United States, are believed to have suffered a historic loss to the Hollywood industry.

According to analysts, the film and showbiz industry will suffer a record loss and may even go up to $ 10 billion due to the Coronavirus, the closure of cinemas, the screening of films, the shooting of films and the cancellation of musical shows.

It is understood that the James Bond film team recently postponed the upcoming 25th movie 'No Time To Die' in the series in view of the Coronavirus till November 2020. 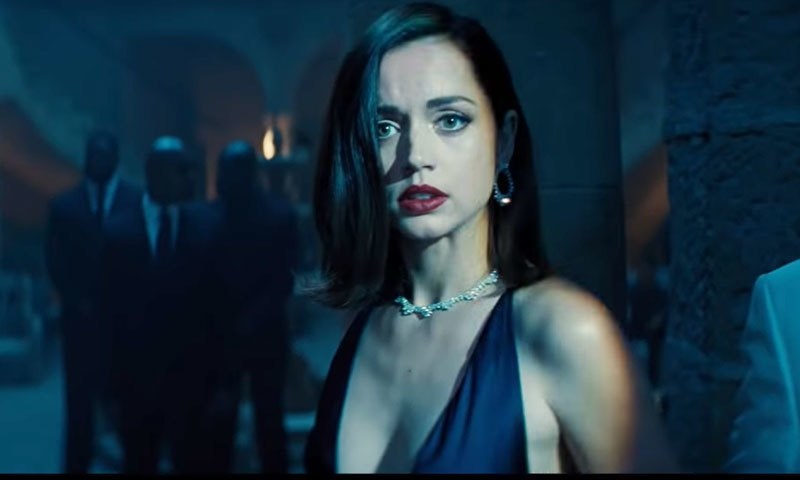 The motion of Impeachment failed, the Senate acquitted Trump of the charges

Related Posts
Lockdown doesn't matter, it was the same during cancer: Sonali Bendre
Us Visas Issued to Omar Sharif and His Family
Demand for Ban on Nida Yasir for Inviting Parents of Raped Girl to the Program
'Churails' is the Story of Brave Wives Who Uncover Their Husbands' Infidelity
Dia Mirza spoke openly About separation from her husband Sahil Sangha
It is now realized that 'Muslim' cannot stay in India, Naseer-ud-din Shah
It is an Honor for Me to Be a Part of NASFF, Iqra Aziz
Bollywood actresses arrested for 'prostitution' business