This year 3 Pakistani actresses and 2 actors have been nominated for the global list of beautiful and attractive faces of the world.

The Independent Critics and TC Kendall have released this year's list of the world's most beautiful and attractive faces.

The organization has been publishing a list of beautiful and attractive personalities every year since 1990. Like the last few years, Fawad Khan and Imran Abbas made a place in this year's nomination list. 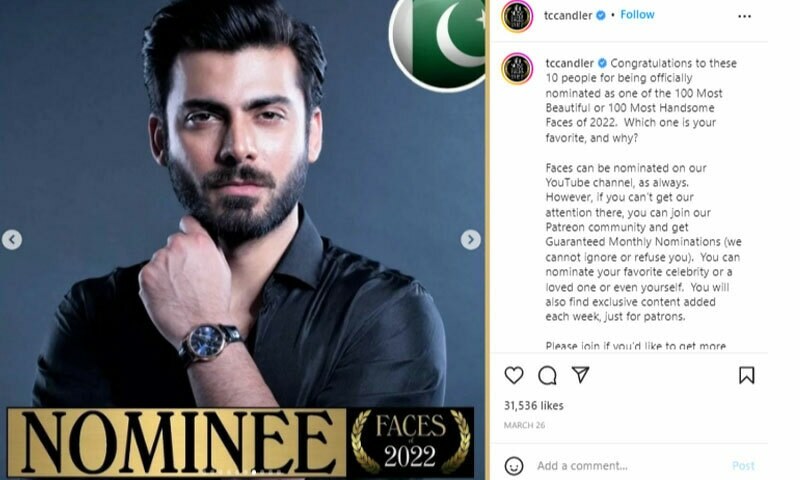 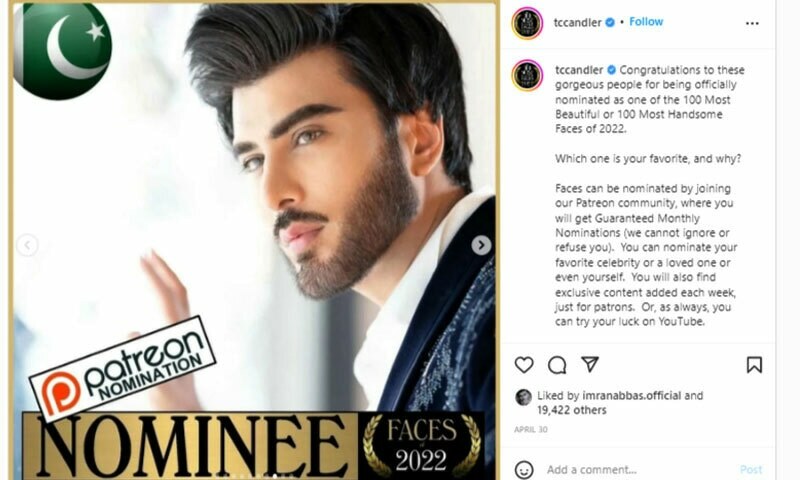 Pakistani actresses nominated this year for the list of the world's most beautiful and attractive personalities include Aiza Khan, Sajjal Ali, and Neelam Munir.

Sharing a picture of Aiza Khan on her official Instagram account, the caption said, "Congratulations to these beautiful people for being officially named in the list of 100 most attractive faces of 2022."

Once the nomination list is released, the next step will be voting, determining which of the nominees will make it to the original list. 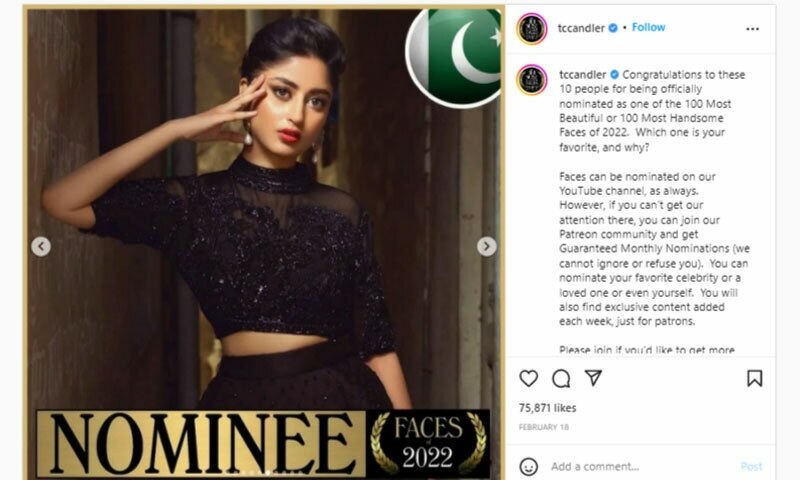 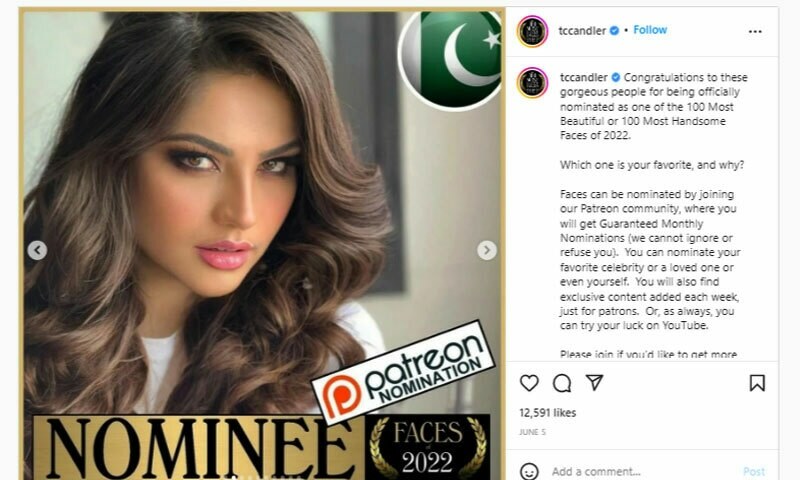 After this interesting news about Pakistani actors came to light, their fans congratulated their favorite stars on being nominated for the global list of the most beautiful faces.

It should be noted that Aiza Khan and Sajjal Ali were also nominated in the list of 2021 Beautiful Faces with Mahira Khan last year.

Related Posts
Nada Yasir Faces Criticism for Showing 'mother-in-law and Daughter-in-law' Quarrels
A cartoon poster of Modi in Hitler's hands globally Viral
The Mother Has Been Abducted From the Motorway Three Times, Zoya Nasir
Gigi Hadid confesses to keeping pregnancy secret for a few months
The request to stop the last episode of "Mere Pas Tum Ho" Rejected
Sheheryar Munawar and Maya Ali Together in a New Drama "Pehli si Mohabbat"
The Prime Minister called for suggestions to solve the problems of the film industry
Why did 'Me Too' Trend suddenly come to the top on Twitter in Pakistan?