The Pakistan Fashion Week (PFW) postponed Due To Corona virus

The Pakistan Fashion Week (PFW), organized by the Fashion Pakistan Council (FPC) every year, has been postponed due to the threat of the spread of the Corona virus in the country.

The launch of Pakistan Fashion Week was to start from April 9 next month, which continued till April 11 in a private hotel in Karachi, but organizers postponed Fashion Week due to growing cases of corona virus in the country.

Official Instagram of Pakistan Fashion Week confirmed that Fashion Week in April next month has been delayed indefinitely.

Fashion Week is being postponed due to the global outbreak of the Corona virus and its spread to Pakistan, as in other countries around the world, the Post reported.

According to the Post, organizers postponed Fashion Week indefinitely with the mutual consent of sponsors and designers presenting their products at Fashion Week.

The Instagram post reported that several new dates for Fashion Week will be announced later, but now there will be no Fashion Week in Karachi next month. 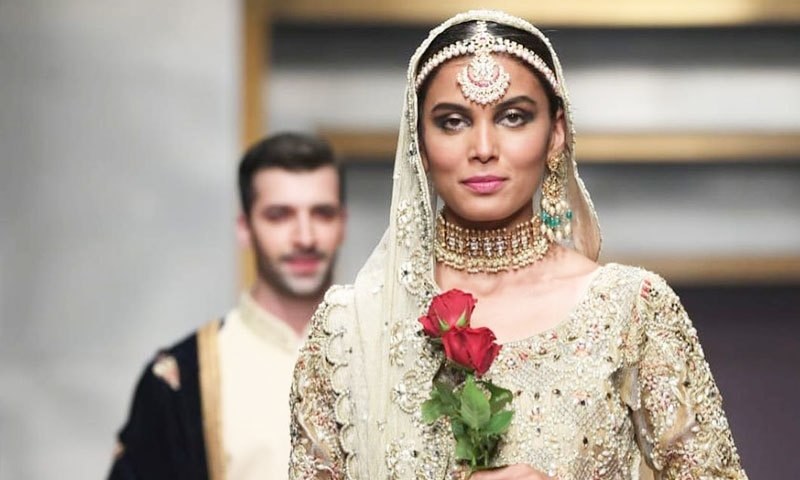 New dates for Fashion Week will be announced later - Photo: Fashion Pakistan Week
In the post, Fashion Week Pakistan chairperson Maheen Khan said that because of the global outbreak of Corona virus, it was necessary to postpone fashion week due to precautionary measures, but soon announced new dates of Fashion Week. Will go

It is to be noted that in view of the precautionary measures to prevent Coronavirus where Fashion Week has been postponed, the schedule of Pakistan Super League (PSL) has also been changed and fans of PSL matches in Karachi Participation has been banned.

Demands for closure of public places, including wedding halls, are also being sought after the closure of educational institutions and social media campaigns are calling for people to get out at least. 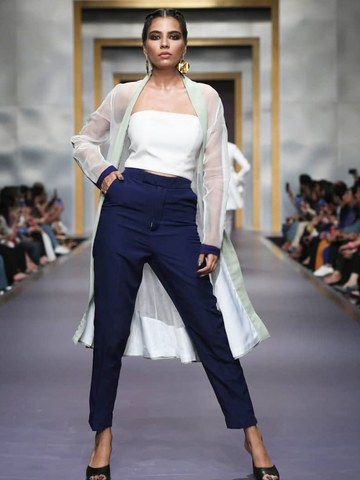 Today Islamabad United will face Lahore Qalandars at the Gaddafi Stadium in Lahore
Related Posts
Trends of Online Shopping for Fashion Consumers in Pakistan
7 BEAUTY HACKS EVERY GIRL SHOULD KNOW | MAKE LIFE EASIER
Shoaib Khan looks Exactly the same as Deepika Padukone
Why to Shop Dungaree Dress for Girls Online?
Ladies Pumps for Proper Way Outfit
This pair worn by a British princess can be yours too
Arabic Mehndi designs For Eid, Fingers, and for Kids,
Tips to Choose T Shirts Online India