Pakistan's renowned makeup artist Shoaib Khan is regarded as one of the best showbiz artists in the show industry.
Where Shoaib Khan does superb make-up of the stars, he easily takes shape with the help of makeup.
Earlier, he had also made herself a Maleficent by the role of Angelina Jolie in the successful Hollywood movie Maleficent, after which she managed to make Malkah Tarnam Madam Noorjahan with the help of makeup.
And now Shoaib Khan has adopted the form of 'Deewani Mastani', a song in Bollywood's number one actress Deepika Padukone's film 'Baji Rao Mastani'.
Shoaib Khan also shared his photos on his Instagram account which has shocked the fans.
In these pictures, Shoaib Khan looks exactly the same as Deepika Padukone.
It should be remembered that this is not the first time that Shoaib Khan has done makeup by impressing Deepika Padukone.
Earlier, Shoaib Khan had also adapted his role in Deepika's Bollywood debut 'Om Shanti Om'.
Fans also liked the image of him, while Shoaib's talent was appreciated.
Speaking of Deepika Padukone, she is currently busy promoting her upcoming movie 'Chhapaak', which is due to be released in January next year.
In this movie she will be seen playing the role of a girl suffering from acidosis, the first trailer of the film will also be released soon. 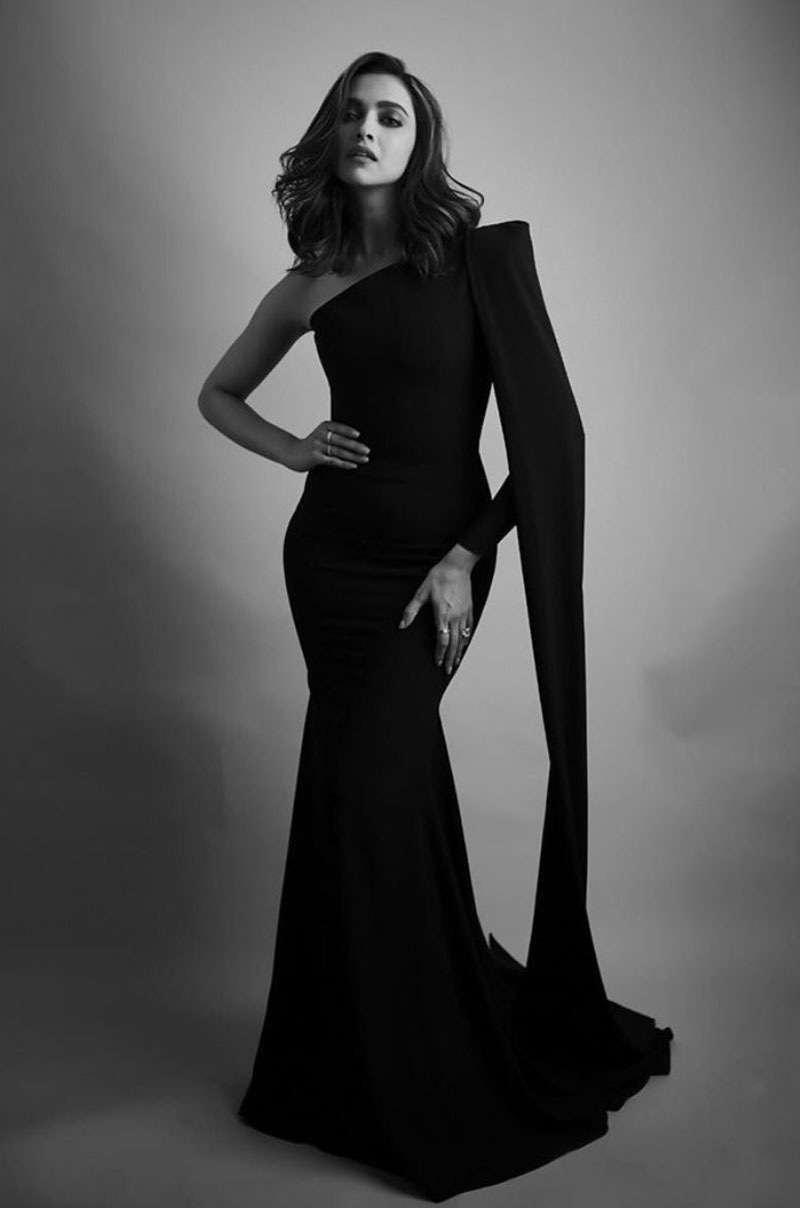 Related Posts
How Did 'Khadi' Become Pakistan's Biggest Fashion Brand in 22 Years?
Why Red Lipstick has such Long-Lasting Cultural Staying Power
What do actresses look like without makeup?
Ladies Pumps for Proper Way Outfit
Singer Arooj Aftab's Selection of Pakistani Designer Clothes for Grammy Awards
Fans get excited after watching the bold photoshoot of 'Halima Sultan'
Can A Woman Wear A Men’s Fragrance
How to Clean and Care for My Human Hair Wig?