Although there have been major changes in Saudi Arabia over the past few years, Fashion Week was also organized for the first time in 2018.
Similarly, the first stage actress came out of Saudi Arabia last year and cinemas were opened 35 years later. In the past year, women were allowed to read and program news on TV with anonymous men in Saudi Arabia. Although women's driving was lifted in 2017, it was the first time last year that women took the driving seat. 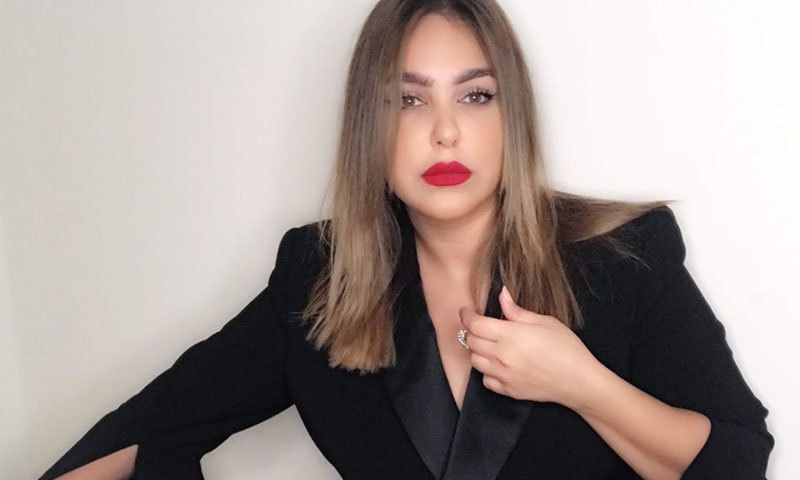 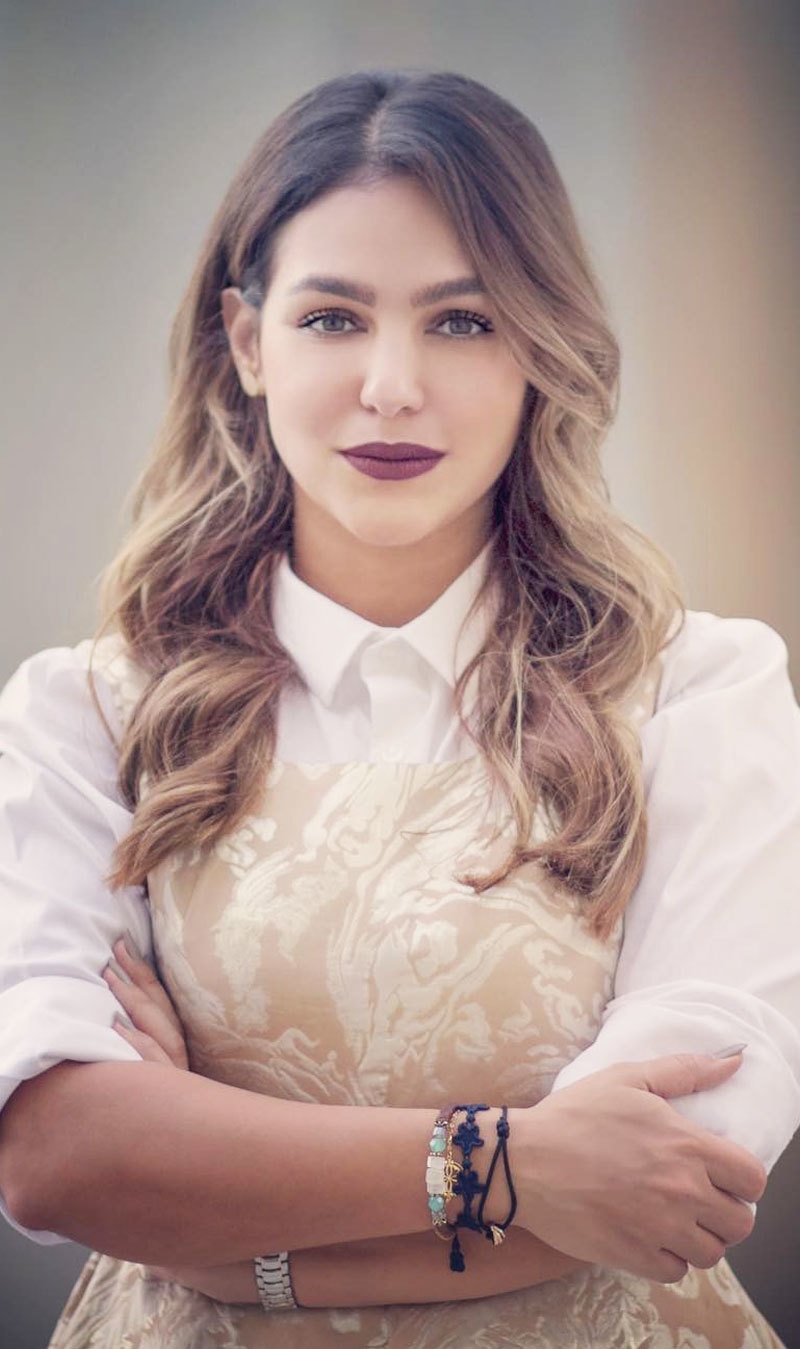 Carpet Amin also programs on TV - Photo: Instagram
According to Arab News, Khalia Amin is also honored with the model, including Saudi Arabia's first heavyweight TV host who works closely with makeup product brands, including introducing women's apparel. While Ghaliya Amin is honored with Saudi Arabia's first Plus Size Model, she also works to raise awareness of the heavy body and obesity of women.
She also has the honor of being a 'body activist' working for women 's size and she wants plus size women in Arab countries to be accepted in the same way as women with lean body size. Is accepted.
Talking to Arab News, Ghalia Amin said that although plus size models and actresses have been accepted in the Western world, there is still no happy atmosphere in the Arab world and in the Middle East.
According to Ghaliya Amin, modeling and showbiz is still considered bad in Arab society and the Middle East and work needs to be done in this regard.
Ghalia Amin said that overweight women should bring awareness to the world of fashion and showbiz and society should accept such women instead of ignoring them on the basis of size. 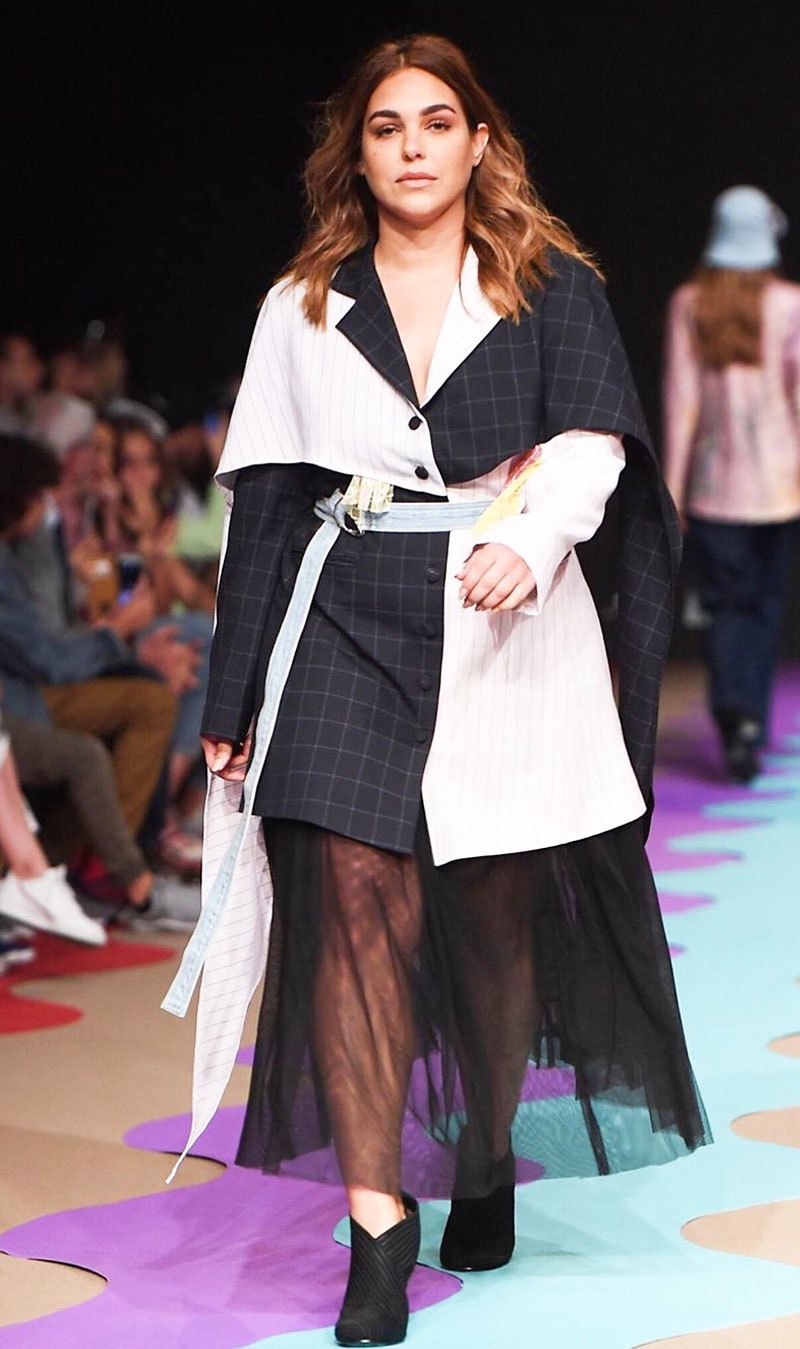 Extremist women should be accepted in the Arab world, says Ghalia Amin - Photo: Instagram
It may be recalled that Ghaliya Amin started modeling in 2018 as well as she hosted on TV and she soon got the status of TV Personality. Khalia Amin works closely with multinational organizations working in fashion and modeling in the Arab world and the Middle East and has also presented makeup products, including walking the ramps.
Carpet Amin personally also appears to be campaigning for acceptance of women across the Arab world and is also known as a dynamic 'body activist'.

In House Free Seminar on Study in Canada