Although there are many clothing and fashion brands in Pakistan, there are a few brands that have achieved great success in a very short time and such brands include 'Khadi'.

'Khadi' is famous not only for women's but also for children's and men's clothing and other fashion apparel, but it is a puzzle how the brand succeeded in such a short time? 'Khadi' was launched in 1998 and in just 22 years, the brand has established itself among the major fashion brands in the country. In a recent interview with Dawn Icon, Khadi's chief executive officer (CEO) and founder, Shamoon Sultan, described how he achieved success with 22 years of short work.

Shamoon Sultan described how he had succeeded in the last 22 years by facing difficult situations and making many mistakes. He did not call the recent Corona epidemic and lockdown the only problem for his business but said that even before that, his brand had faced difficult situations during the assassination of Benazir Bhutto in 2007 and the global recession in 2008. Shimon Abbasi said that the lockdown imposed due to Corona affected not only his brand but also other brands of the world including the country and it also changed the fashion industry of the whole world. 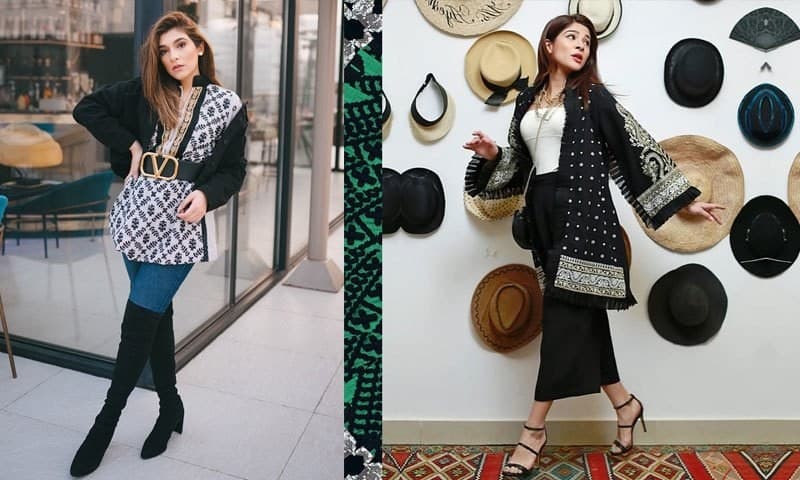 He praised the role of the team in the success of the brand and said that they achieved success through mistakes and teamwork and he believed that if they had not made mistakes, their brand might not have been so successful. In response to a question, he said that his plan is to have Khadi stores in every city of the country while making its name known in the world.

In mid-December last year, 'Khadi' introduced a new collection with Turkish actor Esra Belgic, which was named after the Turkish actress. In this regard, Shamoon Sultan said that he intended to work with the actress after the Turkish play Ertugrul Ghazi's fame in the country, and the play was praised by Prime Minister Imran Khan.

He dismissed the notion that he was slow to work with the Turkish actress.

The owner of 'Khadi' said that although Acer Belgich started working with various Pakistani companies even before working with his brand, he is the first fashion brand to work with a Turkish actress. He described his work with the Turkish actress as different, saying that he not only worked with Ertugrul Ghazi's actress but also introduced her name collection, inspired by her fashion, name, and style. Includes a glimpse of Turkish culture.

He claimed that the 'Khadi x Esra' collection introduced by 'Khadi' in December 2020 is very popular. In response to a question, he said that he did not go to Turkey himself for the photoshoot or video shoot of the Turkish actress because he has confidence in his team, which is similar to his or her expectations even in his absence. 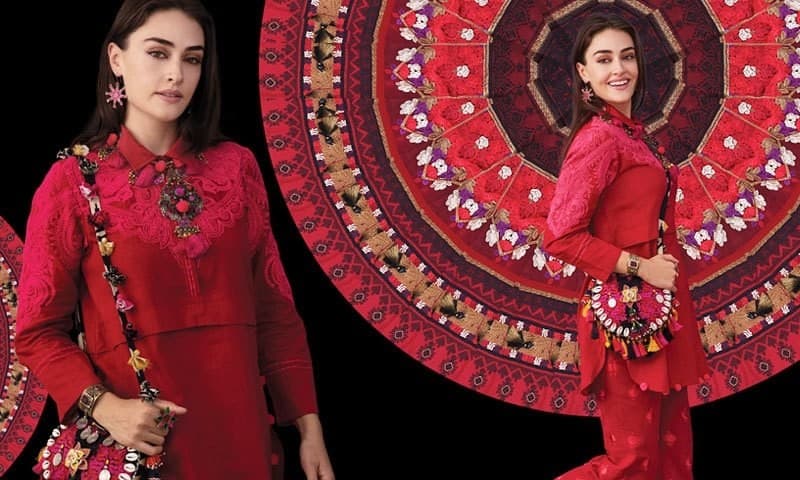 Responding to a question, he said that he wanted to open at least one store of his brand in every city of the country while working on further improving online sales.

Revealing his future plans, he said he wanted to ensure online delivery of khadi to shoppers in just two hours and he was working on it. He acknowledged that he had suffered severe financial hardship as a result of the Corona epidemic, but that his condition had returned to normal and that he was glad people believed in his brand. It may be recalled that 'Khadi' was launched in 1998 and at present, the stores of this brand are present in Pakistan, Europe, USA, UK, UAE (UAE), Canada, Saudi Arabia, and Qatar as well as Bahrain.

Khadi has 16 major stores in other countries while it has 62 stores across Pakistan and the company plans to open stores in every city in the country. Khadi has large stores in Karachi, the capital of Sindh province, and Islamabad and Lahore, while it is also headquartered in Karachi.

Khadi dismissed the notion that he was slow to work with Turkish actress Esra Bilgic...